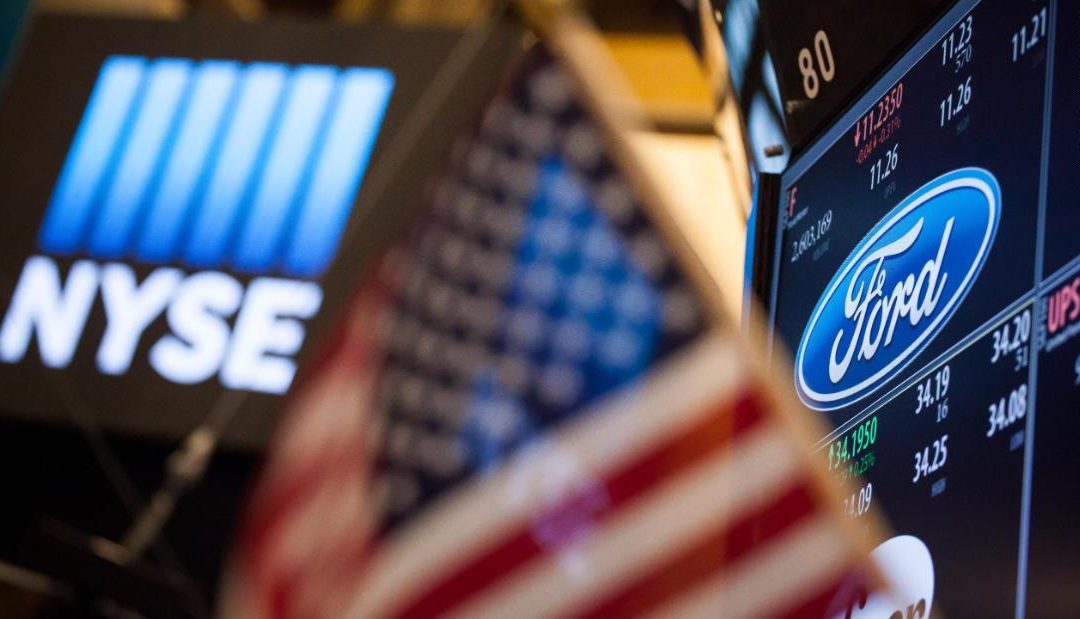 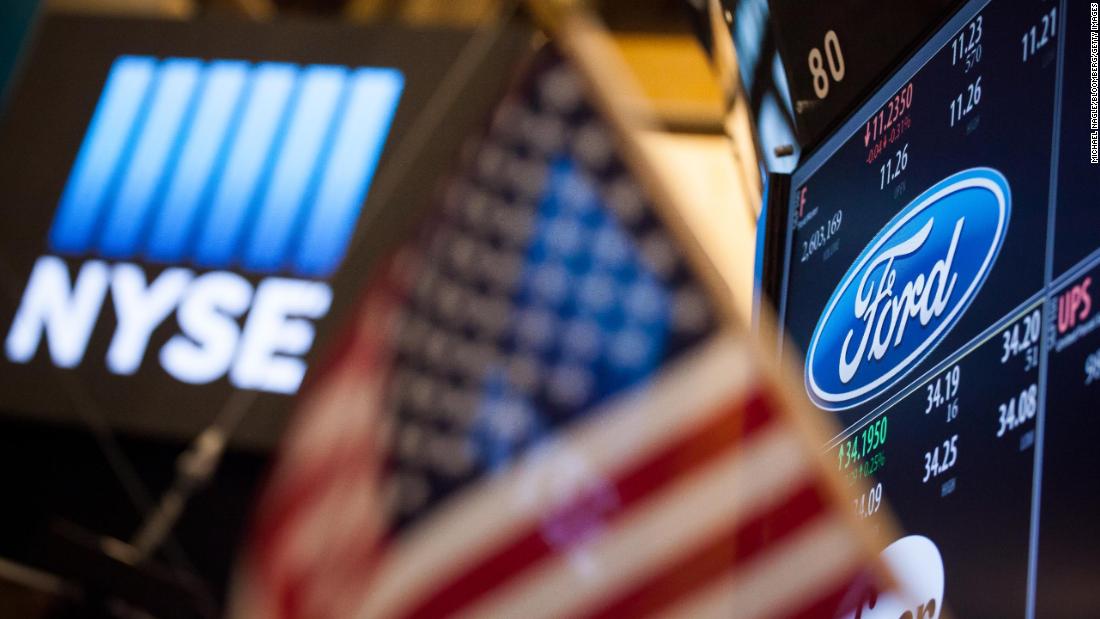 This, and other examples of ticker symbol confusion, may cost investors more than $1 million a year in transaction costs, according to two professors who have studied what happens when investors buy the wrong stocks.
Those costs add up for average investors trying to save money for retirement or other long-term goals.
“Most investors don’t reverse the incorrect trade until a week or more,” said Andrei Nikiforov, assistant professor of finance at Rutgers University-Camden. “That’s how long it takes for the stock price to return to normal, probably once investors realize they made a mistake.”
Nifkorov wrote a research paper on the topic with fellow assistant professor Vadim Balashov. They found some investors didn’t even wind up selling the stock they incorrectly bought. Instead, they just rationalized the purchase as still being a good investment.

‘HP’ is not the printer company or Hewlett Packard Enterprise

HP confuses investors too. When either of the two tech companies that were part of the original Hewlett Packard tech conglomerate are in the news, shares of oil services company Helmerich & Payne (HP), which actually trades under the ticker symbol “HP,” often moves in the same direction. PC company HP’s ticker symbol is “HPQ” while Hewlett Packard Enterprises trades under “HPE.”
Snapchat parent Snap (SNAP) and tool maker Snap-on (SNA) often get confused. Newly public web conferencing firm Zoom Video (ZM) and Zoom Technologies (ZOOM), which is a thinly traded Chinese wireless company, are often mistaken for one another. And iPhone maker Apple (AAPL) and Apple Hospitality REIT (APLE), a real estate firm that owns hotels are, often mixed up. 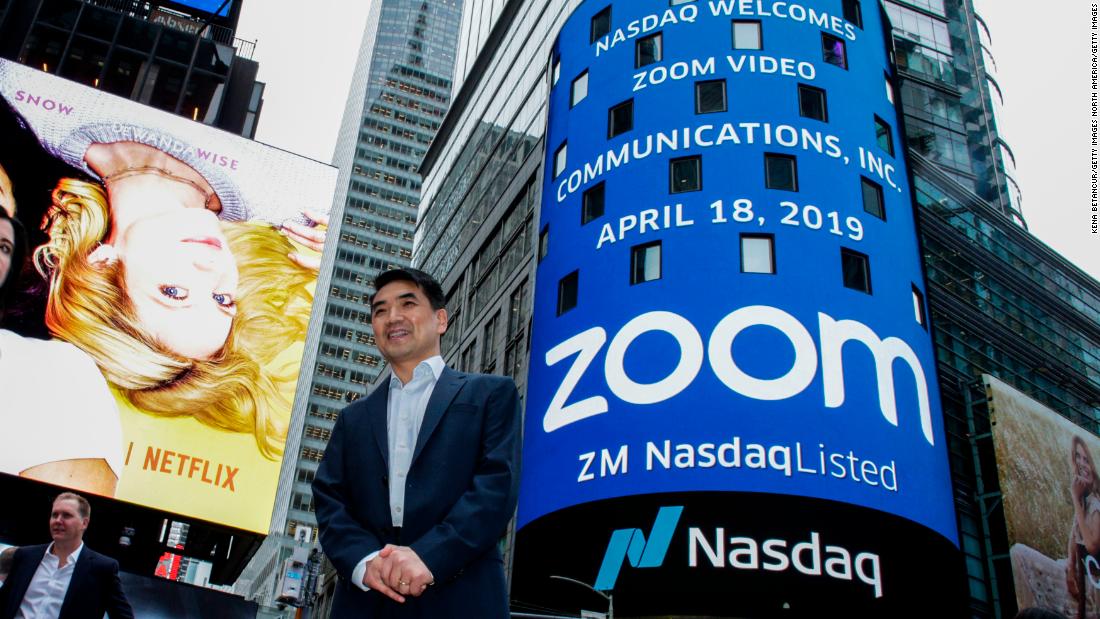 The ‘smart’ money often gets confused too

It’s not just small-time mom and pop individual investors who get mixed up. Ticker confusion also can upend sophisticated institutional investors, Nikorov and Balashov found.
“The biggest surprise was finding that there was also a surge in institutional volume, that big money managers also participate in the confusion trade,” Nikorov said.
Nikorov and Balashov assumed retail investors would be making most of the mistakes. But Nikorov told CNN Business that the rise of algorithmic trading is probably the reason big mutual funds and hedge funds get fooled.
“Computers scan for stocks and look for ones in play. So if there is [an] unexplained move, the algorithms don’t look for a reason. They just jump on the bandwagon,” Nikorov said.
So how can investors avoid making this type of mistake? Of course, investors buying stocks need to do their own due diligence. The onus is on them to make sure they are purchasing the right stock.
But Nikorov said that the SEC and the exchanges could do a better job of warning investors about stocks with similar ticker symbols, especially since he and Balashov said they found that over 55% of publicly traded firms share some meaningful part of a name or symbol with other companies.
Nikorov said the most efficient way to warn investors is for the SEC or exchanges to provide online brokerage firms with a list of these stocks so the brokers can add warnings any time an investor is looking to buy a stock whose name or ticker is similar to another.
The SEC, New York Stock Exchange and Nasdaq were not immediately available for comment.