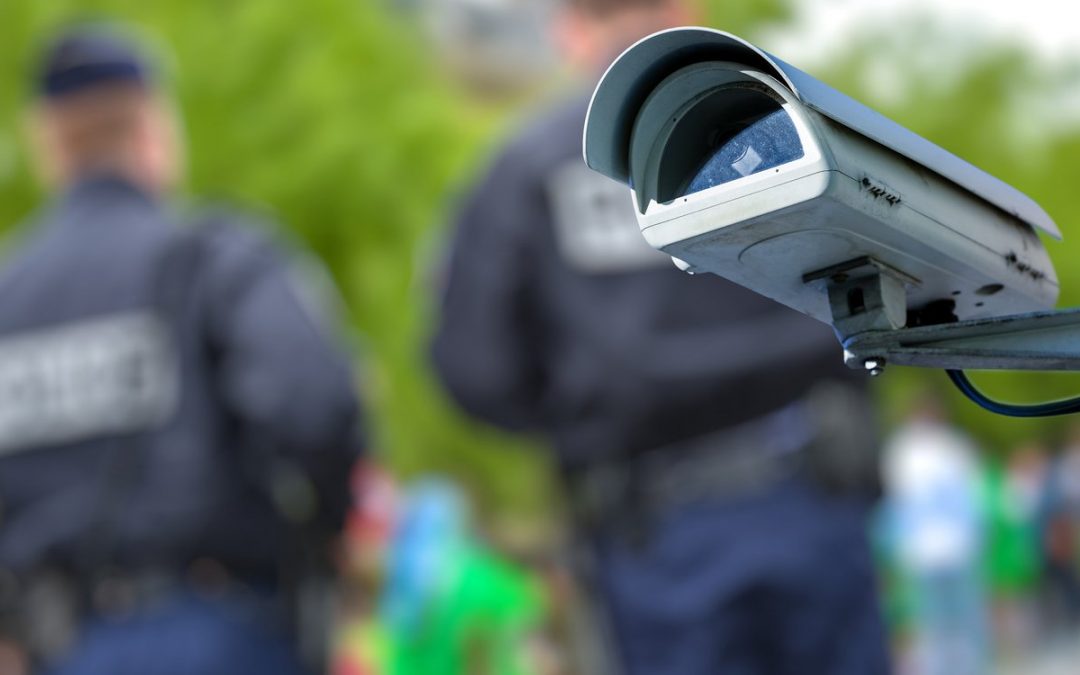 Amazon says that Fear has been added to the companys list of detectable emotions alongside Happy, Sad, Angry, Surprised, Disgusted, Calm, and Confused. The tools overall ability to detect age range, gender, and emotion have been improved as well.

The new update comes amid growing scrutiny over facial recognition technology and concerns over its accuracy. Just one day after Amazons announcement, the ACLU stated that a test of Rekognition mistook 1 in 5 California lawmakers for criminals.

About 1 in 5 legislators was erroneously matched to a person who had been arrested when the ACLU used the software to screen their pictures against a database of 25,000 publicly available booking photos, the LA Times reported.

Face recognition software isnt ready for law enforcement use and you dont have to take our word for it.@ACLU_NorCal tested it on California lawmakers and nearly 20% were wrongly flagged as criminals.https://t.co/HdkUp6iYkw

This isnt the first time Amazons tool has misidentified public officials. A similar test by the ACLU last year also resulted in 28 members of Congress being matched with criminal mugshots.

Despite already being in the hands of law enforcement across the country, a growing number of politicians argue that facial recognition technology is not ready for widespread use.

In fact, numerous cities across the country, including Oakland,San Francisco, and Somerville, have banned facial recognitions use by government officials in just the past few months.

A bipartisan group of lawmakers also condemned the technologys danger during a House Oversight and Reform Committee hearing last May.