Tusk: Boris Johnson must not become known as ‘Mr No Deal’ 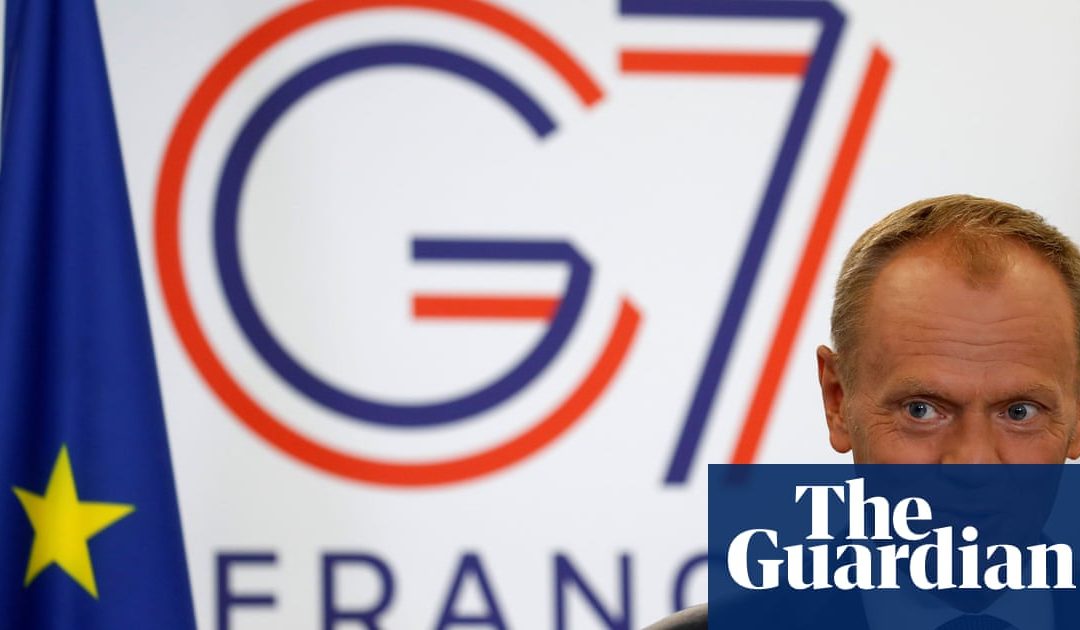 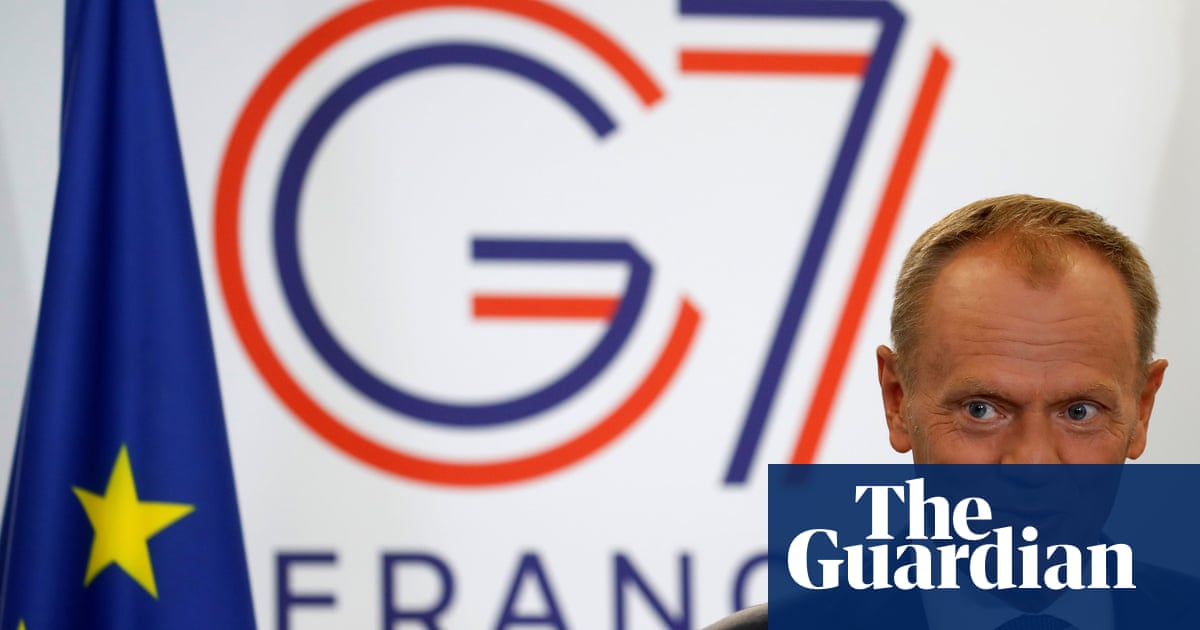 Donald Tusk has told Boris Johnson not to go down in history as Mr No Deal.

Speaking at the G7 summit in Biarritz, where the pair will meet on Sunday, the European council president noted that Johnson would be the third British Tory leader with whom he has discussed Brexit, after David Cameron and Theresa May.

Tusk said he was willing to listen to ideas that are operational, realistic and acceptable to all EU member states, including Ireland, if and when the UK government is ready to [put them forward]. The one thing I will not cooperate on is no deal, and I still hope that Prime Minister Johnson will not like to go down in history as Mr No Deal.

Johnson will arrive in Biarritz on Saturday afternoon, having visited Berlin and Paris, in search of a way out of the impasse between his government and European leaders on the issue of a backstop that will guarantee an open border between Northern Ireland and the Republic of Ireland.

Tusk also had strong criticism for Donald Trump, who arrived in Biarritz at lunchtime. Referring to the US presidents increasing use of tariffs in trade relations, he said trade wars would lead to recession. He took Trump to task for abandoning the 2015 nuclear deal with Iran, and said US withdrawal had not brought about any positive effect.

Tusk rebuked Trump for his repeated suggestions that Russia could be readmitted to a reconstituted G8. He said the reasons Moscow was disinvited, for the annexation of Crimea and military intervention in eastern Ukraine, were still valid. Tusk added that Russia had not followed the democratic trajectory expected after the cold war.

Overall, Tusk cast the G7 summit in Biarritz as a last chance for unity in sombre times. The last years have shown its increasingly difficult for all of us to find a common language. This may be the last moment to restore our political agreement.

He called for the defence of liberal democracy, the rule of law and human rights in the face of resurgent nationalism and the rise of authoritarianism.

On the issue of the fires raging across the Amazon, Tusk pointed out that the EUs Mercosur free trade agreement with Brazil and three other South American countries, which has yet to be ratified, included safeguards for the environment.

It is hard to imagine a harmonious process of ratification by the European countries as long as the Brazilian government allows for the destruction of the green lungs of the planet.

Ireland and France have said they would not ratify the deal if the Brazilian president, Jair Bolsonaro, did not change his environmental policies.

Tusk suggested there were signs Bolsonaro could be changing his mind about his policies affecting the Amazon, and said the EU stood ready to help combat the fires.