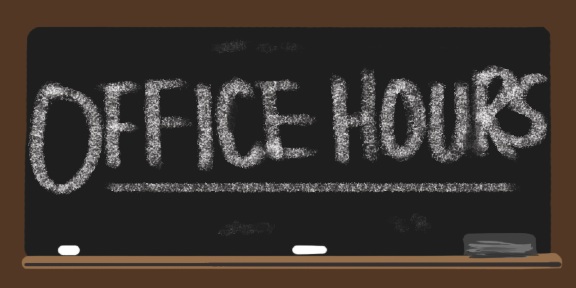 TechCrunch will partner with General Catalyst for Include Office Hours on September 4th from 1:30pm – 3:30pm. Partners Niko Bonatsos and Kyle Doherty will meet with underrepresented and underserved entrepreneurs to provide key feedback and advice. Founders, apply here!

Founded in 2014, TechCrunch launched the Include Program in an effort to leverage the extensive TechCrunch network to facilitate opportunities for underserved groups and founders. The Include Office Hours Program is one such initiative.

TechCrunch collaborates with investors to host private 20-minute sessions with startups, where founders can ask for guidance on critical business issues. During September’s Include Office Hours, General Catalyst will be meeting with 12 lucky companies. To be considered for a session with these investors, fill out this application.

Underserved and underrepresented founders include but are not limited to female founders, black, Latino/a, Asian, LGBTQ, veteran, formerly incarcerated and people with disabilities. 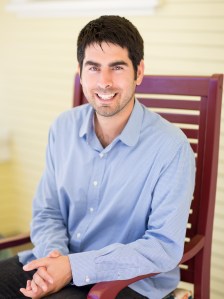 Niko Bonatsos is a managing director at General Catalyst, a venture capital firm with approximately $5 billion in total capital raised. Working from the firm’s San Francisco Bay Area offices, Niko focuses his investment strategy on finding first-time technology founders with strong product instincts, a robust appetite for learning and a desire to create innovations with the potential to benefit millions of consumers or business end users.

In his eight years with GC, Niko has been instrumental in the firm’s investments in Snap (NYSE: SNAP), 6d.ai, Atrium, Audius, Cover, Hive, HubHaus, ClassDojo, Paribus (acquired by CapitalOne), and Wag!, among others.

Prior to joining General Catalyst, Niko attended Stanford University as a Fulbright Scholar, earning an MS in Management Science and Engineering. He has studied in several countries, earning additional degrees in Manufacturing Engineering & Management and Electrical Engineering & Computer Science, and worked as a part of the R&D team for Yokogawa Electric Corporation in Japan. Find Niko on Twitter and LinkedIn. 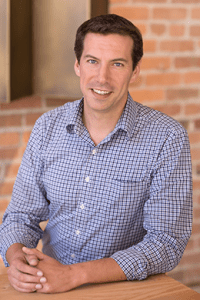 Kyle Doherty is a managing director at General Catalyst, a venture capital firm with offices in Boston, New York, Palo Alto and San Francisco and with approximately $5 billion in total capital raised. At GC, Kyle focuses on investing in large, greenfield opportunities in consumer internet and software companies. Notable investments he’s made at GC include Canva Common Networks, and GitLab.

Prior to joining General Catalyst, Kyle worked with Coatue Management, where he helped conceive and launch the firm’s private investment practice and grew it into a leading private technology investment platform. Before Coatue, Kyle spent time as an investor at Morgenthaler and as an equity analyst.

Kyle studied economics and finance at MIT and earned an MBA from Harvard Business School. Though now living in the Bay Area, he’s stayed true to his hometown roots and remains a big fan of the Celtics and the Patriots. On non-game weekends, he can be found hiking the great outdoors with his family and border collie, Brady.

If you are an investor, partner or managing director at a fund interested in hosting Include Office Hours, email neesha@techcrunch.com.