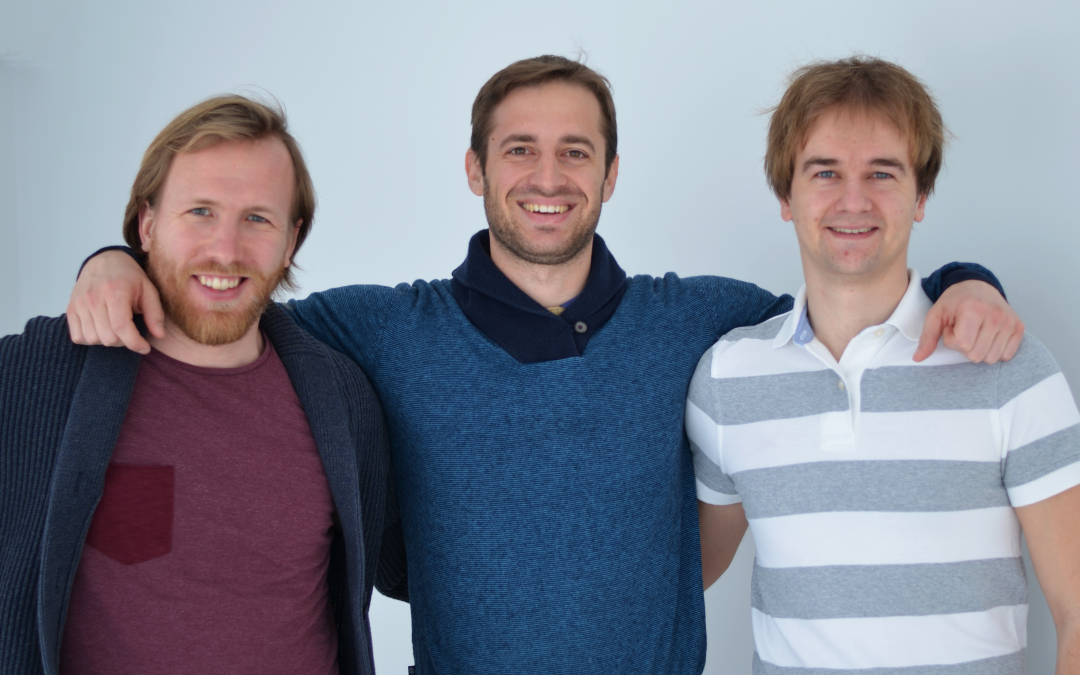 The Slovenian founders behind PredictLeads, another recent Y Combinator graduate, applied to the prestigious accelerator five times before they were admitted.

Their business, which helps venture capital firms and sales teams identify high-growth companies, i.e. potential investments and potential customers, had come a long way since it was founded in 2016. And earlier this year — finally — YC gave them the green light to complete its three-month accelerator program.

“We almost ran out of money in 2017 and then I took a loan from my mother because the bank wouldn’t give me the loan at that point,” PredictLeads chief executive officer Roq Xever tells TechCrunch. “But by then, the data was getting much better and we were able to make higher-value sells and that got us to profitability.”

You read that right. Unlike most of today’s tech startups, PredictLeads is profitable, though, only out of pure necessity: “We didn’t know we would ever get into YC to raise the money we needed, so we structured the company to make more money than we spent.”

Xever leads the small PredictLeads team alongside marketing chief Miha Stanovnik and chief technology officer Matic Perovsek. Xever tells TechCrunch it wasn’t until they realized the opportunity to sell their product to VCs that YC became interested. Today, PredictLeads has eight venture firms as customers, the names of which they were not able to disclose.

The tool helps investors track companies they’ve considered in the past. PredictLeads notifies users if certain companies start getting traction so they can reevaluate the deal and helps investors become aware of startups they may not have otherwise heard of.

More and more venture capital firms are turning to third-party tools to help them make sense of and leverage data in the investment and company-tracking process, leading to the birth of new data-focused companies. Social Capital co-founder Chamath Palihapitiya is spinning out a company from his venture capital fund-turned-family-office, TechCrunch learned earlier this year. The new entity, temporarily dubbed CaaS (short for capital-as-a-service) Technologies, will focus on providing data-driven insights to VC firms, for example.

Startups have also realized the importance of data. Narrator, another recent YC graduate, is betting big on this trend. The startup wants to become the operating system for data science by providing companies software that claims to fulfill the same service as a data team for the price of an analyst.

Now that it’s a graduate of YC, the team is in the process of moving its headquarters to the U.S. Either New York or San Francisco, says Xever, who’s currently navigating the difficult visa application process.

The startup is today raising a $1.5 million seed financing at a $10 million valuation. They plan to use the capital to expand their service to cater to quant funds, build a Salesforce app to better support sales teams and, of course, expand their small team.