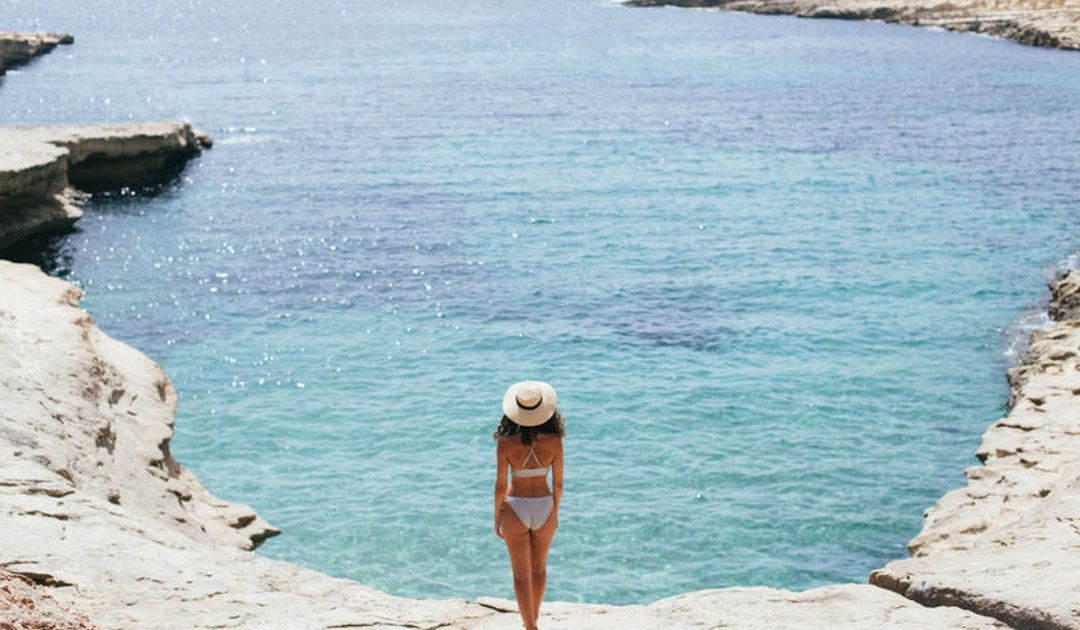 Dollar Flight Club’s Aug. 28 Deals To Malta Can Save You Almost 50% On A Mediterranean Vacay

With September right around the corner, it seems as though summer is just about over. And even though the harsh reality of summer ending is — well — absolutely devastating, you’ll be happy to hear that your next vacation might actually be just right around the corner. In fact, Dollar Flight Club’s Aug. 28 deals to Malta are so dang cheap, you’ll have a trip planned in no time. Bon voyage!

Whether you’re looking to roam historic sites, take colorful photos of gorgeous seaside Mediterranean cities, or simply eat all of the fresh seafood you possibly can, Malta is a really popular destination, which means getting there is usually pretty expensive. In fact, according to Dollar Flight Club (DFC), round-trip airfare from the United States to Malta usually will cost you upwards of $950. Ouch! My wallet totally felt that.

However, by taking advantage of DFC’s Aug. 28 deals, you could save up to $504 on airfare. Yes, you heard that loud and clear, folks — flights leaving between October 2019 and April 2020 are extremely inexpensive right now. Keep in mind that prices are accurate as of publication, and will likely go up within 24 hours. Oh, and prices vary based on your departure location. Wherever you book from, though, your trip is bound to be cheaper than ever.

This time, DFC’s discounted flights are solely departing from the East Coast. So if you’re living out west, you’ll want to connect in any of the following cities.

Heading even farther South, flights leaving from Atlanta, Georgia are holding steady at $588; departing round-trip flights from Orlando, Florida are going for $689; and if you’re leaving from Tampa, Florida, it’ll cost you $621. That’s definitely affordable, if you ask me.

Once you finally arrive in Malta, you’ll have a lot to do. It’s right in the middle of the Mediterranean Sea, so you could take a boat out for the day, lounge on the beach, walk around the coastal cities, or swim in the bright blue lagoons. In terms of the culinary situation, most of the locals eat fresh seafood, which is supposed to be absolutely incredible. They are also praised for the locally made wine, so definitely order a bottle when you’re out. If you’re up to going out later in the evening, the nightlife is also said to be a ton of fun. Paceville and St. Julian’s have all the bars and clubs, so make sure to rest up before a full night of dancing.

Like I said, summer is just about over, but it seems as though the party is just beginning. Malta sounds like a ton of fun, and with DFC’s tremendous deals, your trip is bound to be totally affordable. Remember to pack lots of sunscreen, a camera, and — most importantly — ME! Please take me with you. I’m a fantastic travel buddy, and going to Malta would literally be a dream come true. Either way, safe travels!