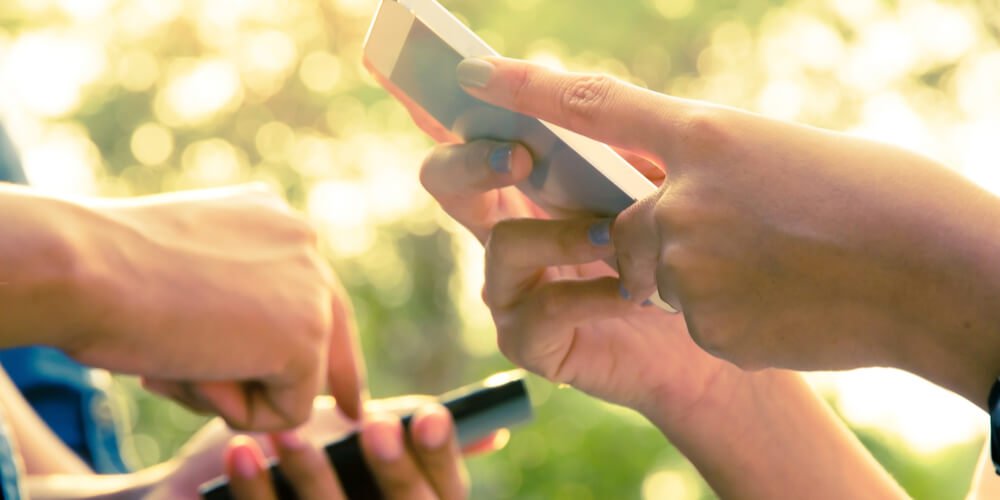 Marylands highest court ruled this week that a teenager who shared a consensual sexual video of herself with friends distributed child pornography. The judges said they made the ruling despite the complexities of teen sexting.

The state attorney for Charles County ended up charging S.K. as a juvenile and said it would have been a crime if she were an adult. While she wasnt registered as a sex offender, S.K. was in many ways still treated as a criminal. She was placed on probation, had to wear an electronic monitor, and had to take weekly drug tests and anger management classes.

S.K. tried to appeal her case, with her lawyer arguing that the states child pornography laws shouldnt be used to punish a minor for her own videotaped, consensual legal sexual act.

Maryland is one of 22 states that has failed to update its child pornography laws since the advent of sexting, which leaves minors open to prosecution under laws meant to protect them from adults. Rather than challenging this, Marylands highest court upheld the decision that S.K. had indeed broken the law, as the law does not distinguish a legal difference between minors and adults distributing, even if the minor in the video or picture is the one who shared it.

In a similar case overturned in Minnesota in 2018, the ACLU argued that a teen charged with felony distribution of child pornography for a picture of herself was nonsensically being made by the courts to be both the exploited victim and the perpetrator of a crime against herself.

The Maryland Court of Appeals acknowledged, compelling policy reasons for treating teenage sexting different from child pornography in its decision and urged the states legislature to correct the law.