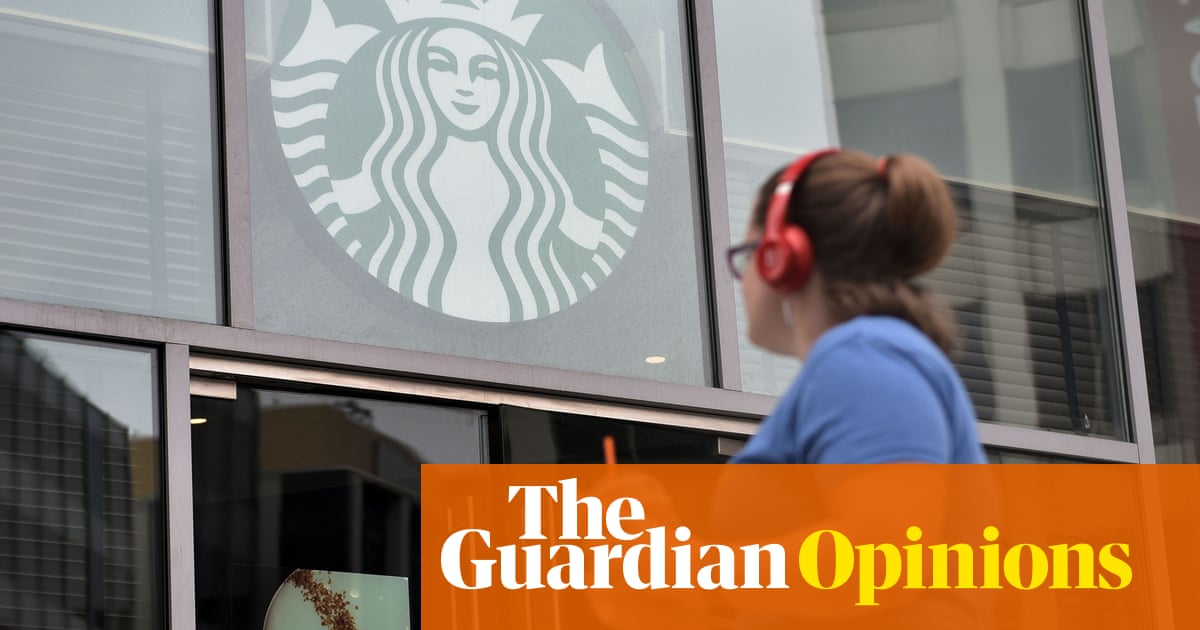 Its long been clear women are driving the economy nevertheless, the corporate world didnt take them seriously 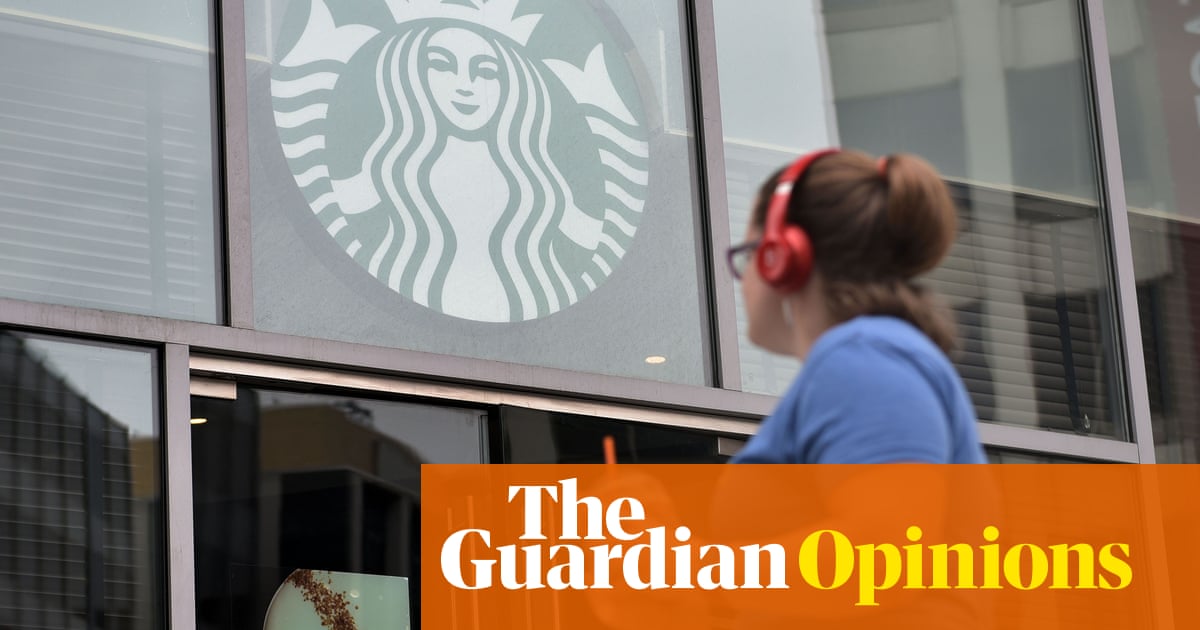 Sign up for the Week in Patriarchy, a newsletter on feminism and sexism sent every Saturday.

Who run the world? Girls!

And who is disrupting the American economy in a big way? Single ladies!

By 2030, 45% of working women aged 25-44 in the US will be single, according to a recent research report from Morgan Stanley based on Census Bureau Data. This would be the largest share of single working women ever up from 41% in 2018. A number of social trends are driving this, including the fact that women now receive more bachelors degrees than men and people waiting longer to get married. Morgan Stanley further notes that the fastest-growing segment among women is the never-married which it expects to grow from around 25% in 2000 to almost 33% in 2030.

So what does this mean? Well, according to the Morgan Stanley report, which is titled Rise of the SHEconomy, it means you might want to think about buying shares in Lululemon and make-up companies. The investment firm notes that single people outspend their married counterparts in the personal care and beauty category, with an outsized gap among single women. The report also observes that Starbucks is very popular with women and the increase in single women will drive growth in the luxury and electric vehicle segments.

Morgan Stanley may well be right, but Ive got to admit I found their report incredibly depressing. Women have spent hundreds of years scrambling for equality all so that investment bankers can tell people to invest in yoga pants and lipstick, apparently.

I also find it a little bizarre that, in 2019, we are still seeing reports with names like Rise of the SHEconomy which point out that investing in female-focussed brands is probably a good idea. No SHEeet Sherlock! Women have been driving the economy for a very long time; this isnt new news. Arguably, women are now the most powerful engine of global growth, the Economist wrote back in 2006. And a Harvard Business Review article from 2009 notes that in aggregate, women represent a growth market bigger than China and India combined more than twice as big, in fact.

It has long been clear that women are an economic force to be reckoned with. Nevertheless, the corporate world has been incredibly slow to take female consumers seriously. Single women, in particular, have been overlooked by marketers. A study last year, for example, found that 48% of single women surveyed think they are virtually nonexistent in advertising. When they are in ads theyre normally portrayed as lonely or hypersexualized. And its not just adverts, single women are still shamed and stigmatized by society. Being single can also be expensive; unmarried people often pay a lot more tax than their married counterparts.

Unmarried women have been ignored, patronized, and pitied for a very long time. But as Morgan Stanleys report shows, all the single ladies are taking over now. Forget putting a ring on it, its time to show single women some much overdue respect.

The magazine put an illustration of the 17-year-old singer, depicted as a futuristic robot, on its cover without her consent. …youre gonna make a picture of me shirtless?? thats not real?? at 17? Eilish wrote in the magazines Instagram comments. and make it the cover???? The magazine apologized and appears to have removed the cover from Instagram.

The vagina police are at it again

Social networks cant seem to get rid of white supremacists but they sure are vigilant about restricting references to female anatomy. On Tuesday Dr Jennifer Gunter tweeted that her publisher wasnt allowed to use the word vagina to promote her new book on vaginal health, The Vagina Bible, on Twitter. The image can have it, but they are not allowed to use vagina in the text, Gunter said. Vagina is an anatomical term and not a dirty word. Facebook and Instagram similarly rejected ads for the book, flagging them for inappropriate language. After Gunters tweet went viral the social networks decided it would be OK to let her use the V-word after all and the ads have been reinstated.

New anti-groping stamps, which aim to reduce harassment in crowded places like public transport, sold out just half an hour after going on sale in Japan. The idea is that if someone gropes you then you stamp them with invisible ink; police can then use the devices black light to identify the assailant. While clearly popular the devices are somewhat problematic. As a spokeswoman from Rape Crisis England and Wales told the BBC prevention products like this one seem to place the onus and responsibility on victims to protect themselves when really that responsibility lies solely and completely with the perpetrators of these crimes, as does the power to end them.

Nope, this isnt about the Donald Trump Moscow tapes, its about space suits. Ever since 1961 Russian astronauts have apparently been unzipping their space suits to pee on the back wheel of a bus before heading to space. (Female astronauts have been participating by bringing vials of their urine to throw at the wheel.) Sadly this disgusting tradition may now come to an end: Russia has launched a new astronaut space which makes the fly-by pee stop impossible.