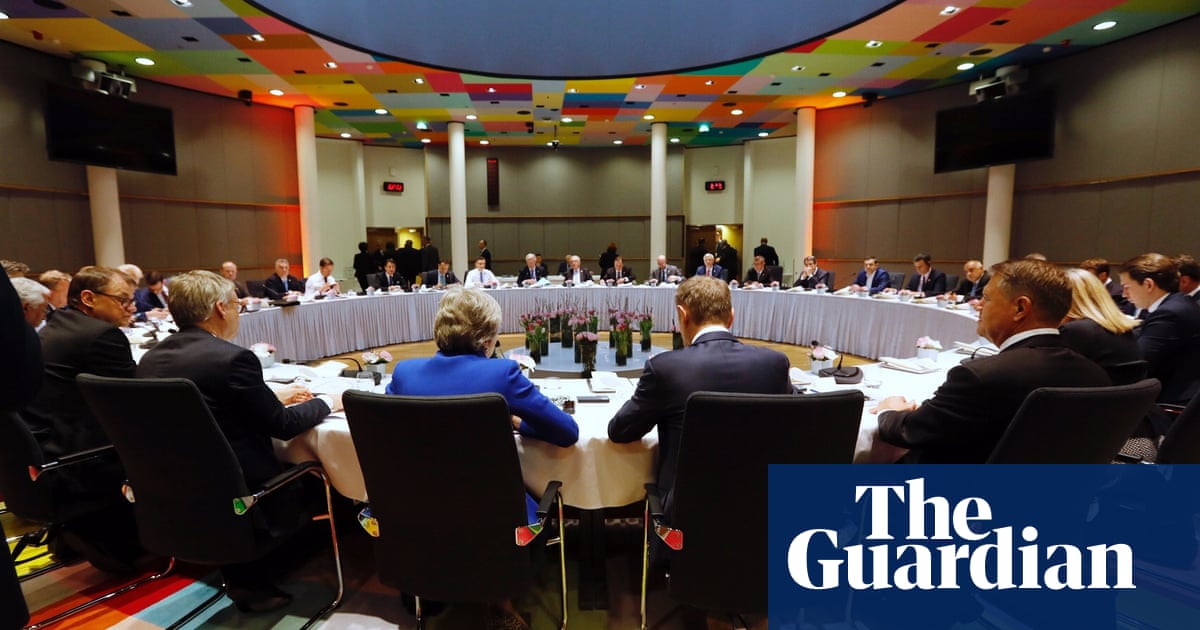 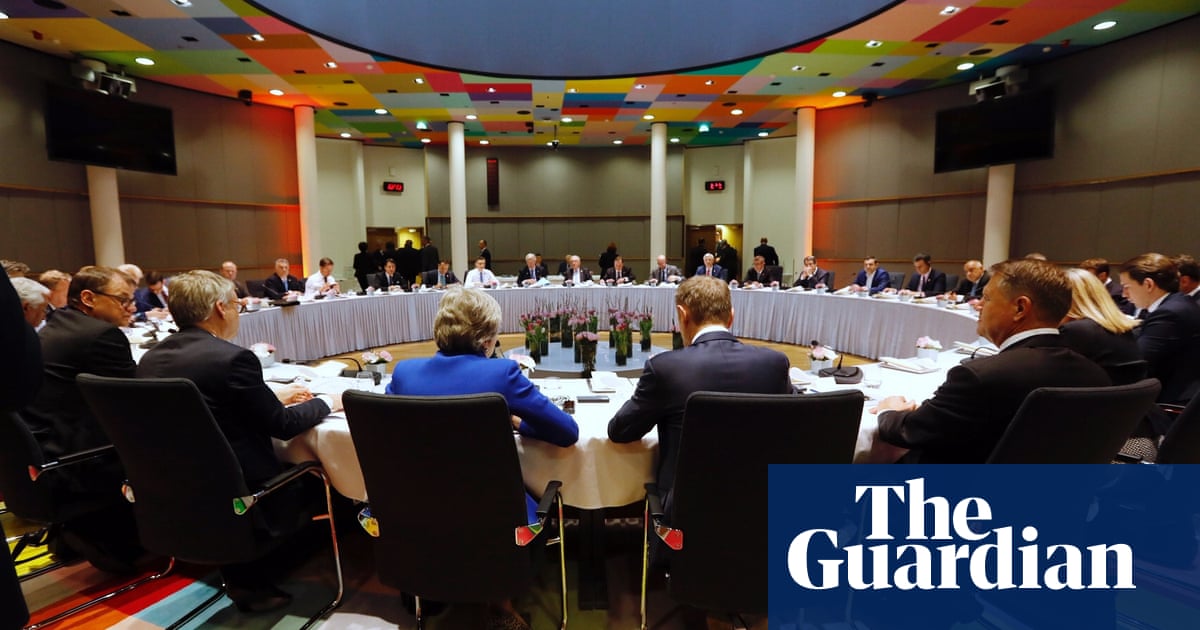 Three former British ambassadors to the EU have condemned the governments decision to withdraw from most Brussels meetings as a petulant and futile gesture that will harm the national interest.

From 1 September, British officials and ministers will cease attending EU meetings, apart from those deemed to have a significant national interest, such as security. Staff would be unshackled, the government announced earlier this month, to work on Brexit preparedness or seizing the opportunities that lie ahead.

In separate interviews, three former permanent representatives to the EU told the Guardian that the empty-chair policy would damage the UKs interest.

David Hannay, who led the UKs permanent representation (UKRep) between 1985 and 1990, said the move was reminiscent of a Beyond the Fringe sketch, with the punchline this is the time we need a really futile gesture. Building on the argument he first made for In Facts, Lord Hannay said: This will just be counterproductive and damaging to Britains interest.

It was complete rubbish that UKRep staff could be redeployed into new roles quickly, he said. He predicted plenty of turf fighting in Whitehall, with government departments sparring with the ideologues in No 10 over attending meetings. They will probably waste more time operating this sheep and goats policy.

His successor, John Kerr, said the decision was an annoyingly petulant and self-defeating gesture.

Skipping some meetings would lessen British influence in others: Everything is interlinked: the empty seat in some means much less influence in the others.

Whether one thinks we should leave [the EU] or remain it must be in our influence to try to influence our principal foreign policy partner now, and I imagine in future, Lord Kerr added.

Sir Stephen Wall, British ambassador to the EU from 1995 to 2000, said the policy doesnt feel like a very constructive thing to do as the UK seeks to negotiate its EU exit. Its done as part of Boris Johnson playing poker.

Sooner or later, he said, the UK was going to have to negotiate a serious relationship with our closest partners, geographically, politically and economically. And if we behave like spoiled brats, they will be more inclined to treat us like spoiled brats.

About 150 Foreign Office officials are based in Brussels, working for UKRep, Nato and Britains embassy to Belgium, up from 100 in March 2016.

The UK has ceded its voting rights to Finland (holders of the EU presidency) to avoid unintentionally stopping Brussels business.

From 1 September, many Whitehall officials will cease travelling to Brussels. Staff in Brussels who have been part of the EU decision-making process are being told to continue focusing on relationships with key players in the EU institutions, as well as with diplomats in EU and non-EU countries and others.

A UK government spokesperson said: The UK is leaving the EU whatever the circumstances on 31 October. Preferably this will be with a deal. It makes sense to review our attendance at EU meetings to make sure we are making the best use of government time.

We have decided that we do not need representation at all of these meetings from 1 September, in particular where the subject is the future of the EU after we have left.

The UK will continue to attend if and when it is in our interests, with particular regard to meetings on UK exit, sovereignty, international relations, security or finance, and the prime minister will attend European council.