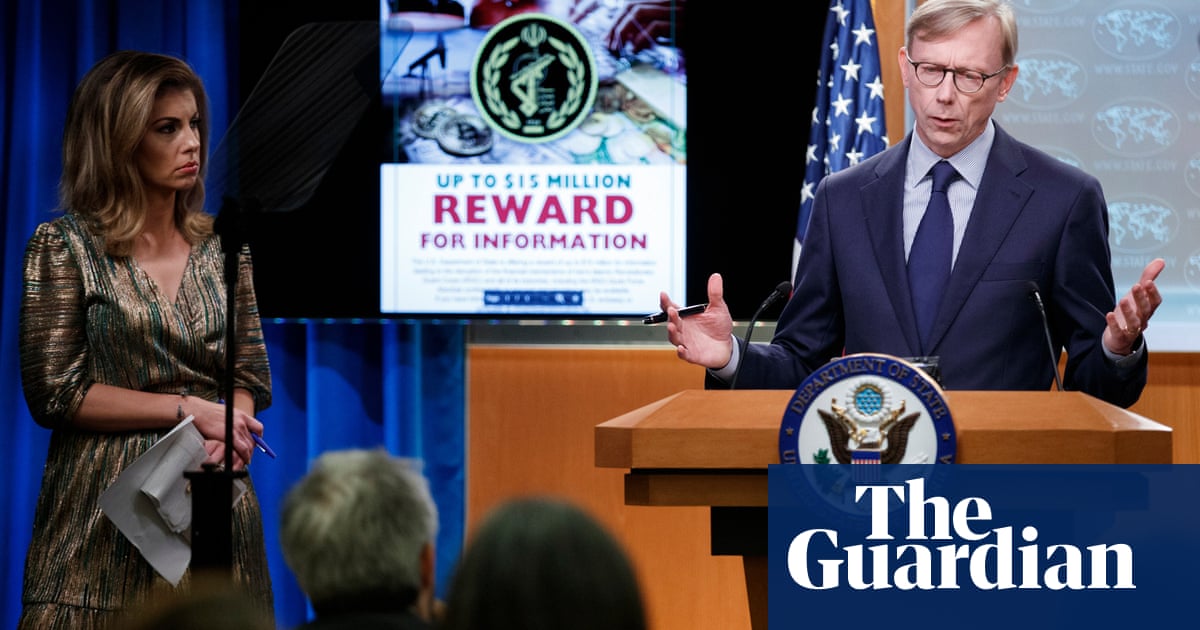 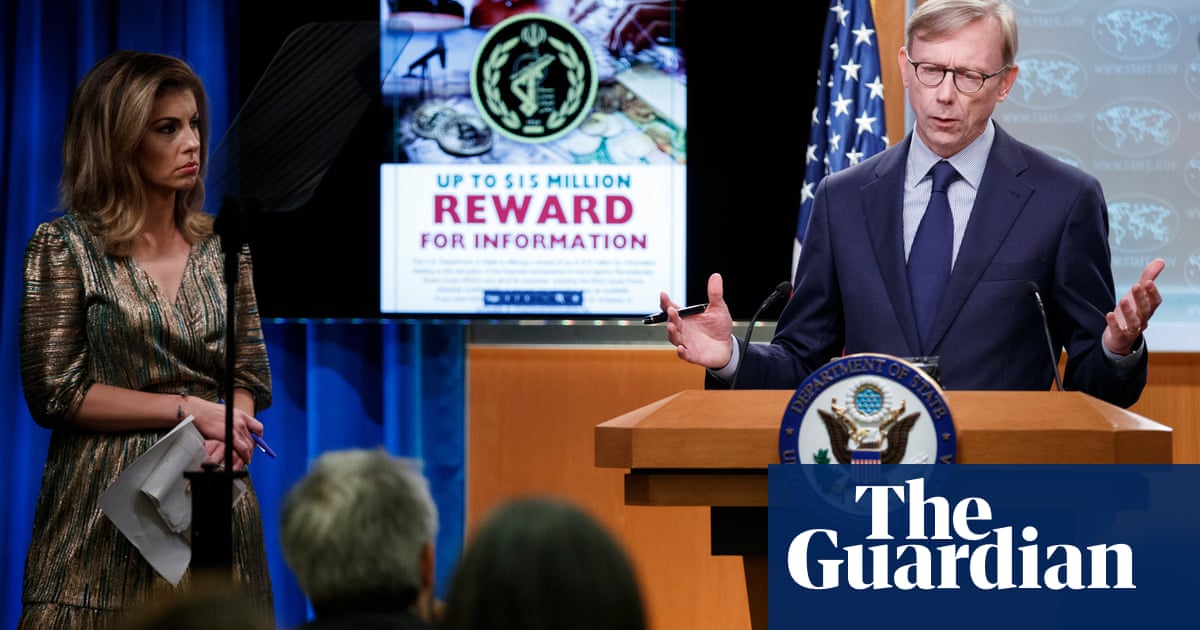 The US state department has shrugged off a French initiative aimed at defusing tensions with Iran, and stepped up economic pressure once more, offering a reward for information that helps disrupt Iranian oil smuggling.

A few hours later, Irans president, Hassan Rouhani, said that the country would expand its development work on new centrifuges for enriching uranium, in a third phased step away from compliance with a 2015 multilateral nuclear deal, likely to escalate the standoff with the US even further.

Frances president, Emmanuel Macron, had sought to mediate in the standoff, and tried at last months G7 in Biarritz to persuade Donald Trump to accept a confidence-building proposal, by which Iran would return to compliance with the 2015 deal in return for partial relief from US oil sanctions, and a $15bn credit line to finance oil sales.

Trump responded positively in Biarritz, suggesting he would accept the scheme if the US did not have to contribute to the credit line.

However, on Wednesday, the state departments special representative for Iran, Brian Hook, called into question the very existence of the French proposal.

Asked about the initiative on Wednesday, Hook said: There is no concrete proposal. We have no idea if there will be one. So were not going to comment on something that doesnt exist.

Hook announced a ratcheting up of the Trump administrations maximum pressure campaign against Iran, offering a $15m reward for anyone offering information that led to the disruption of oil smuggling the US says is being carried out by Irans Islamic Revolutionary Guard Corps (IRGC).

The state department also imposed sanctions on 16 entities and 10 individuals it accused of being part of an IRGC network smuggling oil to the Assad regime in Syria and Hezbullah in Lebanon, and other terrorist actors.

As he was making the announcement, the Financial Times reported that Hook had personally emailed the captain of a tanker carrying Iranian oil, and offered him millions of dollars if he would steer the ship, the Grace 1, to a country where it could be impounded.

According to the account, which was confirmed by the state department, the first email was sent 11 days after the ship (now renamed the Adrian Darya 1) was released by Gibraltar, where it was temporarily held on suspicion of shipping oil to Syria.

With this money you can have any life you wish and be well-off in old age, Hook, the head of the state departments Iran Action Group, emailed the ships captain, . It warned him: If you choose not to take this easy path, life will be much harder for you.

After the captain did not respond, he was placed under US treasury sanctions. Hook emailed or texted roughly a dozen captains in recent months to cajole or scare them out of helping Iran evade oil sanctions.

We have seen the Financial Times article and can confirm that the details are accurate, the state department said in a statement. We have conducted extensive outreach to several ship captains as well as shipping companies warning them of the consequences of providing support to a foreign terrorist organization.

Having failed at piracy, the US resorts to outright blackmail deliver us Irans oil and receive several million dollars or be sanctioned yourself, Zarif said. He had previously claimed he was threatened with sanctions if he did not go to the White House to meet Trump.

Sounds very similar to the Oval Office invitation I received a few weeks back. It is becoming a pattern, Zarif added.

Hook made clear that the US was focused on closing any remaining loopholes in the oil embargo on Iran, not opening new ones.

There will be more sanctions coming. We cant make it any more clear that we are committed to this campaign of maximum pressure and we are not looking to grant any exceptions or waivers, Hook said.

Less than four hours after Hooks announcement, Rouhani confirmed that Iran would taking another step away from the 2015 deal, in which it had accepted strict curbs on its nuclear programme in return for sanctions relief. Trump took the US out of the deal in May 2018 and the US has stepped up sanctions in phases since then.

In response, Iran has stopped complying with different elements in the deal, in phases. It has increased its stockpile of low enriched uranium, and boosted the level at which it enriches uranium. On Wednesday, Rouhani announced a third phase, in which Iran would ignore restrictions on its research and development on new models of centrifuges used in the enrichment process.

We will take all necessary steps to protect the Iranian nations rights and interests … Our third step involves the development of centrifuges. We will take this step on Friday, Rouhani said in a televised speech.