Mike Pence accused of humiliating hosts in Ireland: ‘He shat on the carpet’ 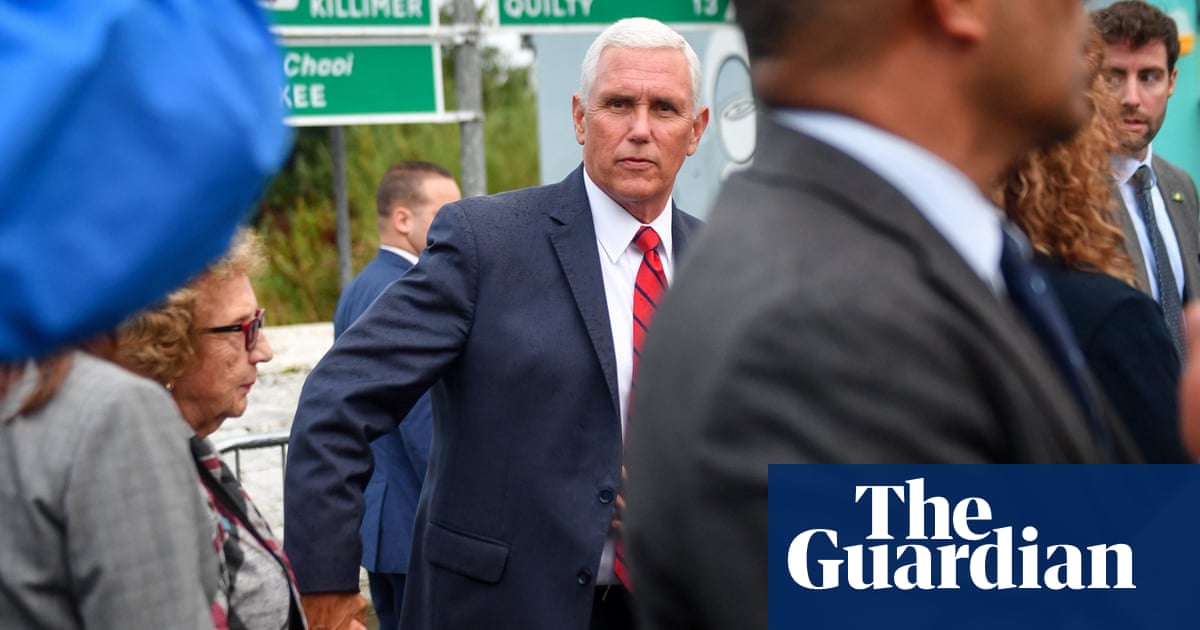 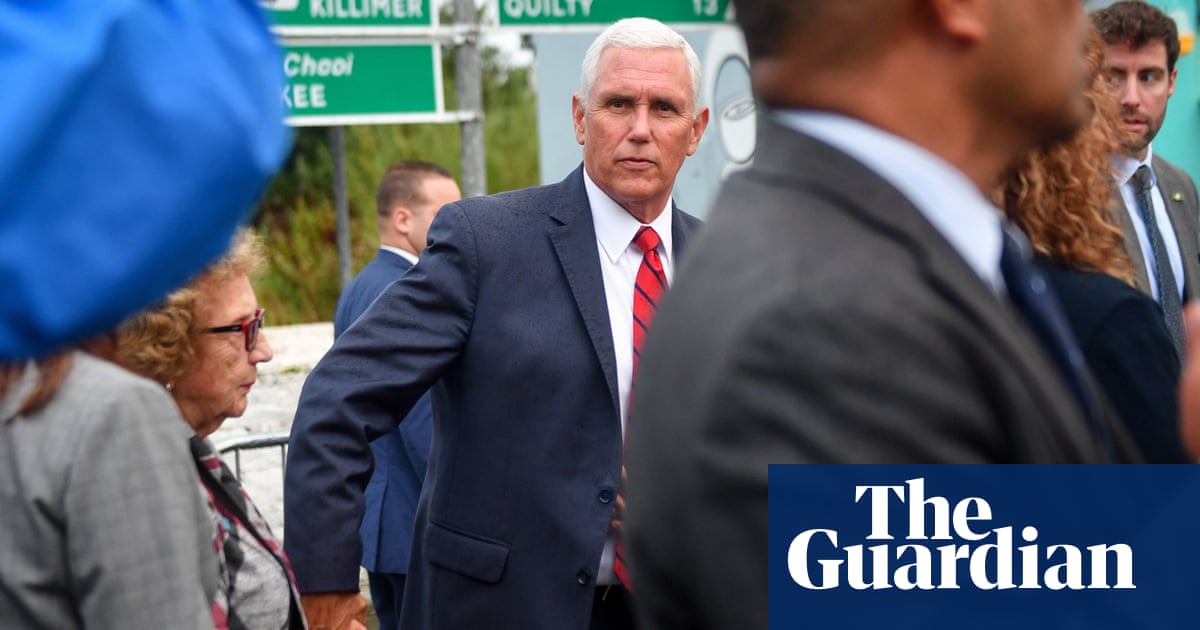 Missteps during Mike Pences visit to Ireland that included controversial praise of the British prime minister, Boris Johnson, have led to accusations of betrayal and humiliation.

One Irish Times columnist concluded that the vice-president, a much-anticipated visitor, turned out to have shat on the carpet.

The House speaker, Nancy Pelosi, called Trumps properties a cesspool of corruption and accused the president of prioritizing his profits over the interests of the American people.

Pence is just the latest Republican elected official to enable President Trumps violations of the constitution, she said.

A spokesman for the vice-president said the decision was partly based on the presidents suggestion Pence stay there, and partly on secret service concerns about costs and logistics. Questioned about the decision on Wednesday, Trump claimed he had no involvement, other than its a great place.

But that was only the start of the controversy.

The Irish Times columnist Miriam Lord responded to a tense meeting between the vice-president and the taoiseach, Leo Varadkar, in which Pence urged the republic to protect the United Kingdoms sovereignty. That Varadkar is gay and Pence a past champion of anti-LGBTQ legislation in Indiana also caused widespread comment.

Pence laid on platitudes about being deeply humbled and honoured to be visiting Doonbeg, the home of his mothers grandmother. But in Dublin he offered his hosts a clear lesson in his administrations political priorities.

Let me be clear: the US supports the UK decision to leave the EU in Brexit, Pence told Varadkar in a prepared statement. But we also recognise the unique challenges on your northern border. And I can assure you we will continue to encourage the United Kingdom and Ireland to ensure that any Brexit respects the Good Friday agreement.

The Irish Examiner accused Pence of trying to humiliate the republic.

But Lord struck the most telling blow.

She described the impact of the Pence visit on Ireland as like pulling out all the stops for a much-anticipated visitor to your home and thinking it has been a great success until somebody discovers he shat on the new carpet in the spare room, the one you bought specially for him.

As Pence read from the autocue and Irish eyes definitely stopped smiling, she added, it was clear he was channeling His Masters Voice. Trump is a fan of Brexit and of Boris.

Pence, Lord continued, is Irish American and wastes no opportunity to go misty-eyed about his love for the Old Country as he lards on his Mother Machree schtick on both sides of the Atlantic.

Lord wasnt alone in her criticism. The Cork Examiners political editor, Daniel McConnell, wrote: The cheek of him coming here, eating our food, clogging up our roads and then having the nerve to humiliate his hosts.