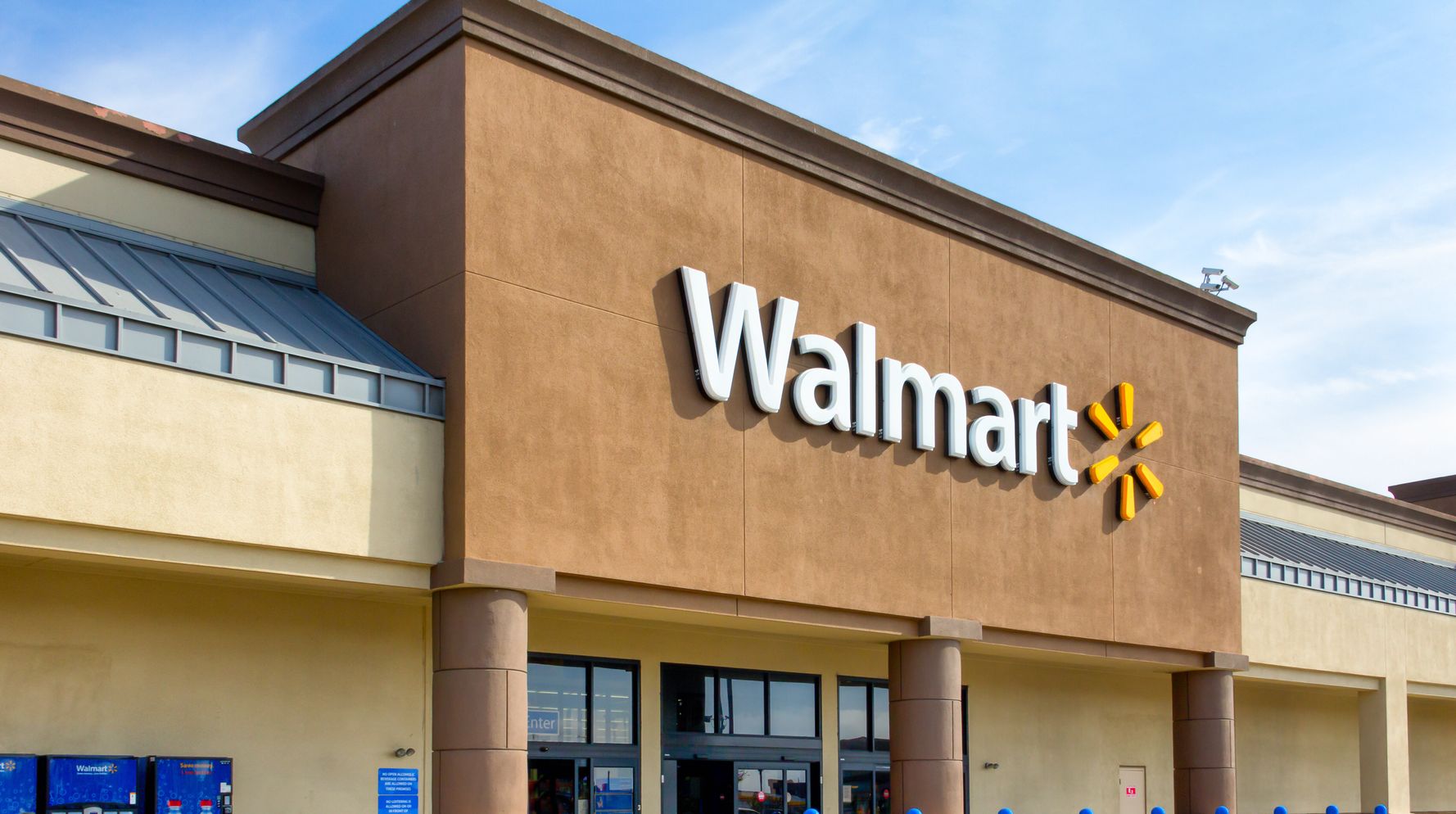 Walmart said Tuesday it would discontinue the sale of handgun ammunition.

The Bentonville, Arkansas-based retailer also said it would ask shoppers not to openly carry firearms in its stores, even in states that allow doing so.

The announcements come in the wake of three mass shootings in the last month, including one that took place at a Walmart store in El Paso, Texas.

Prior to the El Paso shooting, which left 22 people dead, a Walmart employee who had been suspended shot and killed two co-workers in the Mississippi store where he worked on July 30.

“As a company, we experienced two horrific events in one week, and we will never be the same,” Walmart’s CEO Doug McMillon said in a memo to employees on Tuesday.

Walmart said it would stop selling short-barrel rifle ammunition, including the .223 caliber and 5.56 caliber sometimes used in high-capacity magazines on assault-style weapons. The company also said it would discontinue handgun sales in Alaska, the only remaining state where Walmart sells handguns.

“We know these decisions will inconvenience some of our customers, and we hope they will understand,” McMillon said.

The CEO noted that the changes will allow Walmart to focus solely on hunting rifles and shotguns and related ammunition. “We have a long heritage as a company of serving responsible hunters and sportsmen and women, and we’re going to continue doing so,” McMillon said.

The changes will also reduce Walmart’s market share of ammunition from roughly 20% to a range of about 6% to 9%, the memo said.

Walmart has steadily tightened its policies surrounding firearm sales in recent years, including ceasing to sell assault-style rifles in 2015. The company last year raised the minimum age to purchase guns and ammunition at its stores to 21 after a former student killed 17 people at a high school in Parkland, Florida.

After the El Paso shooting, Walmart told employees to take down any video game signs and displays depicting violence. Critics demanded more from the retailer, though, including that it stop contributing to the campaigns of politicians backed by the National Rifle Association.

In a statement on Tuesday, the NRA called Walmart’s new gun policies “shameful” and accused the retailer of succumbing “to the pressure of the anti-gun elites.”

McMillon didn’t mention the NRA in his memo but said he was sending letters to the White House and members of Congress calling on them to take action on gun violence.

“We encourage our nation’s leaders to move forward and strengthen background checks and to remove weapons from those who have been determined to pose an imminent danger,” McMillon said. “We do not sell military-style rifles, and we believe the reauthorization of the Assault Weapons ban should be debated to determine its effectiveness. We must also do more, as a country, to understand the root causes that lead to this type of violent behavior.”

Hours after Walmart’s announcement, retail and grocery giant Kroger said Tuesday that it’s asking the public not to openly carry firearms in its stores.

Kroger decided “to completely exit the firearm and ammunition business” last year when the Ohio-based company stopped selling guns in its Fred Meyer stores and is now “respectfully asking that customers no longer openly carry firearms into our stores, other than authorized law enforcement officers,” Jessica Adelman, group vice president of corporate affairs for The Kroger Co., told HuffPost in a statement.

The store joined Walmart in calling for lawmakers to pass legislation that strengthens “background checks and remove[s] weapons from those who have been found to pose a risk for violence.”

“Kroger has demonstrated with our actions that we recognize the growing chorus of Americans who are no longer comfortable with the status quo and who are advocating for concrete and common sense gun reforms,” the store said in its statement.

This article has been updated with a statement from Kroger.

Sanjana Karanth contributed to this report.