When men are afraid to interact with women at work, it harms the whole company 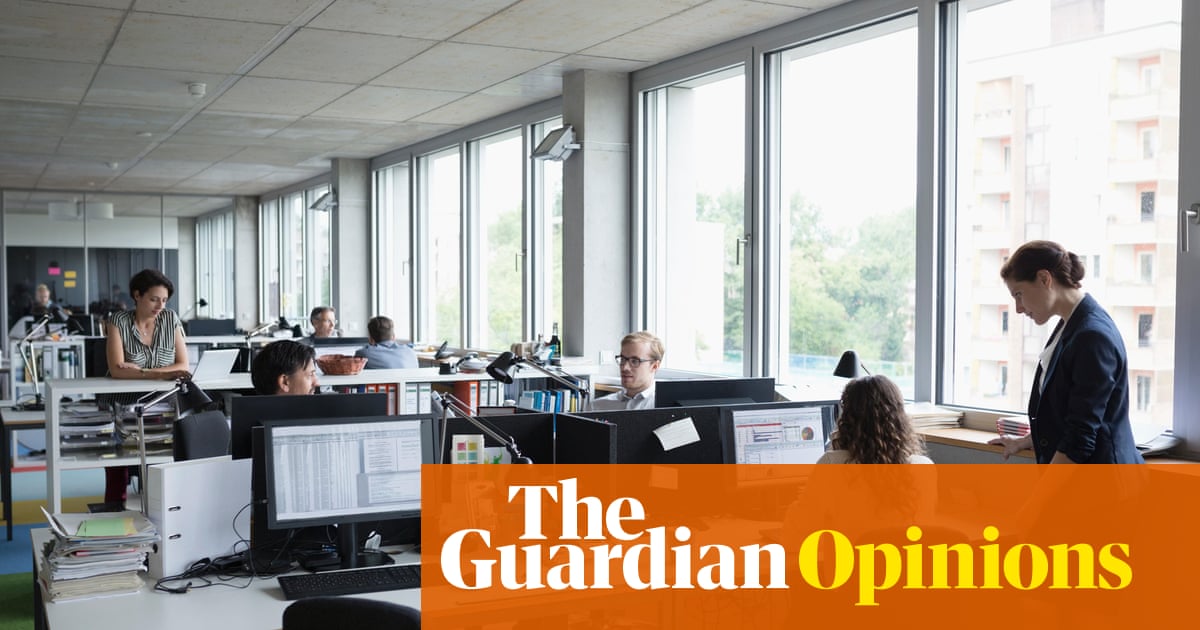 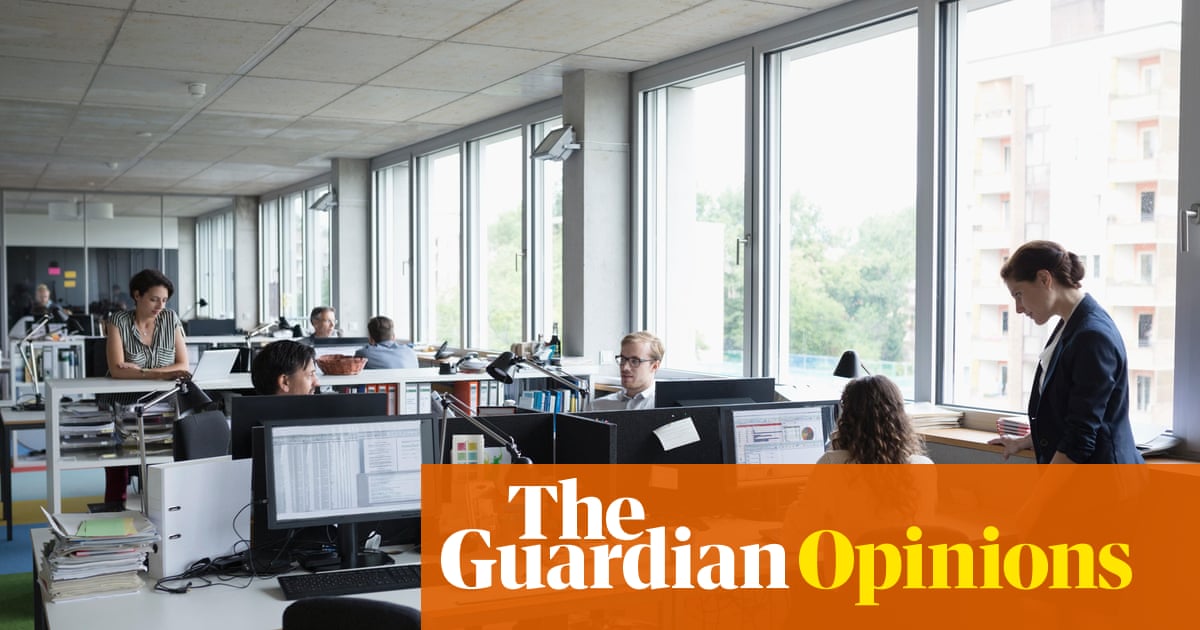 Theres no arguing that the #MeToo movement has helped many women in the workplace. Unfortunately, no less than three studies have recently shown that the efforts to ultimately eliminate gender discrimination and harassment are having negative effects for some women in the office as well. But there is another casualty here too, as the men who have failed to learn the lessons #MeToo have taught us.

Back in April 2018 a majority of the respondents (55% men and 47% women) in a Pew Center Research survey of 6,251 adults said that the movement has made it harder for men to know how to interact with women in the workplace and to navigate workplace interactions. Sadly, only 28% thought that the movement will lead to more opportunities for women.

Earlier this year, Sheryl Sandbergs organization LeanIn published the results of its study of 5,000 US adults, which examined the #MeToo movements impact on the workplace, and the news wasnt encouraging either.

The survey found that 60% of male managers they asked were now uncomfortable doing common workplace activities with women such as mentoring, socializing or having one-on-one meetings, a sharp increase from the previous year. A perturbed Sandberg said that she spoke to many male executives who said that they have been told not to put themselves in a position where they are alone with women, with many expressing an increased level of awkwardness travelling, having dinner or even participating in one-on-one meetings with junior female colleagues.

And now we have a new study due to be published by the University of Houston, also with discouraging results. The study found that men are now significantly more reluctant to interact with their female employees. Among the findings, as reported by the Guardians Arwa Mahdawi, are that 27% of men avoid one-on-one meetings with female co-workers, 21% of men said they would be reluctant to hire women for a job that would require close interaction (such as business travel) and 19% of men would be reluctant to hire an attractive woman.

Citing the studys authors who conclude that most men know what sexual harassment is, and most women know what it is, Mahdawi is clear about whos to blame. So there you go: most men are perfectly aware of the difference between a friendly hug and a creepy hug, she writes. They are perfectly aware of what constitutes harassment and what doesnt. Which makes you wonder why so many men are afraid to interact with women at work?

As a middle-aged man, business owner and manager, I must admit that Mahdawi is right.

We do know how to behave. We do know when to keep our mouths shut. We do know whats appropriate and inappropriate and the difference between a friendly and creepy hug (I avoid hugs altogether). We have daughters, wives and significant others. Were quite aware of how we would like to see them treated. This is not rocket science. So when studies show that some men are reluctant to have meetings or travel or interact with a junior female colleague that is 100% the fault of the man.

Whats missing from these studies is another casualty of this behavior: the business owner or manager. Thats the moron who doesnt hire or promote a talented employee just because a working relationship with her would require close interaction.

If youre that guy, then hindering a female employees advancement out of fears of your own behavior is impeding the growth of your own company and the welfare of your other employees. Get help. Your real concern should be that shell just up and leave you to join a more accommodating and smarter competitor.