We Company adds a director, ditches its $5.9 million naming deal with its CEO, remains a governance nightmare 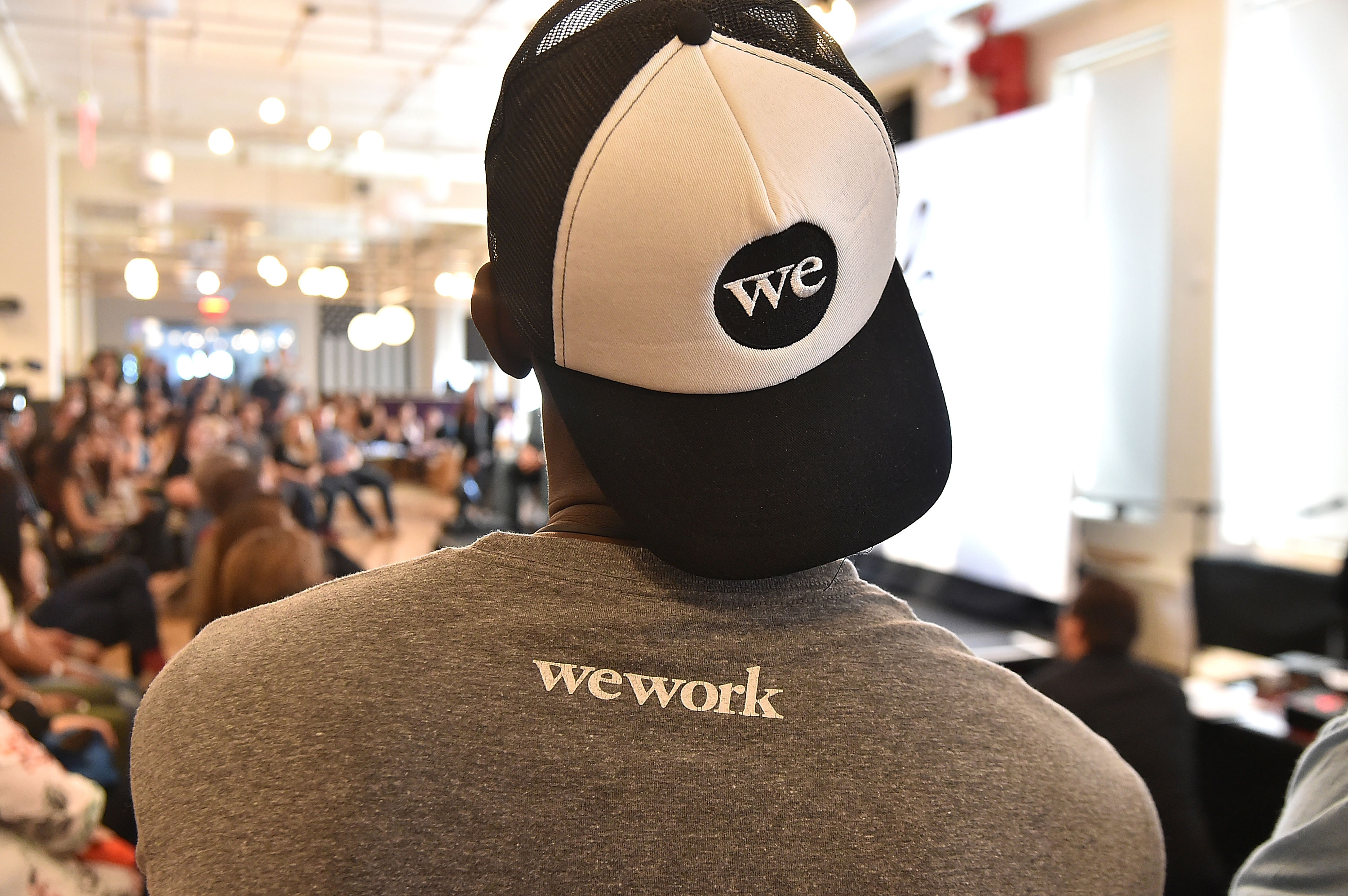 The company formerly known as WeWork, in an amendment to the S-1 that launched dozens of critical headlines, says it has added a new director to its board and unwound the $5.9 million payout to chief executive Adam Neumann over the name “We.”

The new board member is Frances Frei, a professor of technology and operations management at Harvard Business School and a consultant to the company since March 2019.

Frei’s previous claim to fame was rehabilitating the executive and managerial team at Uber Technologies in the wake of a series of fiascos that ultimately brought down the company’s chief executive, Travis Kalanick.

Frei becomes the first woman on the We Company’s board of directors — repairing an oversight which the company received criticism for when it first filed for its initial public offering. Shareholder advocacy groups have pressed for greater diversity on corporate boards as a means to improve company performance and offer a broader range of strategic guidance.

As part of the amended filing, The We Company also committed to add a director to the board that will increase the company’s gender and ethnic diversity.

In the same amendment, the company said that it was unwinding the $5.9 million transaction between itself and a holding company — WE Holdings LLC, which held the trademark for the “We” brand and was owned by We Company’s chief executive, Adam Neumann.

To clarify: The chief executive officer of a company agreed to unwind an agreement with himself that paid him nearly $6 million so that the company he ran could use the trademark “We.” It also added a new “independent” director to its board who had been a paid consultant of the company for months before joining the board of directors.

All of this comes after the same chief executive cashed out of $700 million through company stock and loan agreements.

No wonder people are calling the company a “corporate governance nightmare.”