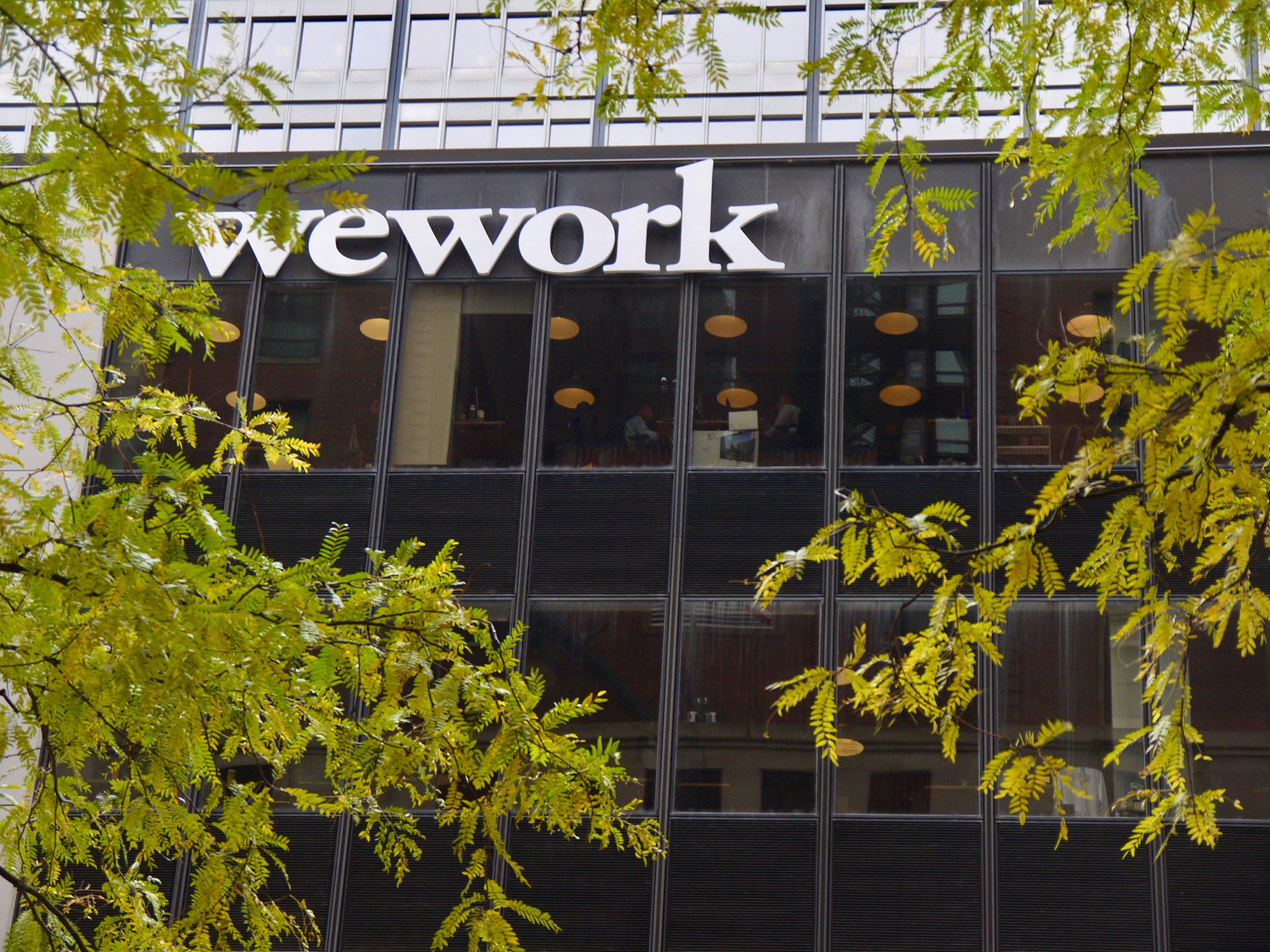 The Wall Street Journal is reporting that the company formerly known as WeWork is considering slashing its valuation as it looks to woo public market investors.

The company is reportedly considering a valuation of somewhere in the $20 billion range for its initial public offering, a figure that’s far less than the $47 billion valuation it received when it raised its last round of private funding.

For SoftBank, no majority stake in WeWork as it scales down talks from a new $16 billion investment to $2 billion

Since filing for its initial public offering earlier this summer, questions have swirled around the viability of The We Company (as it’s now known).

According to the Journal, the company’s chief executive officer and co-founder Adam Neumann flew to Tokyo last week to meet with SoftBank Group — one of the company’s largest investors.

SoftBank has already balked at putting more cash into The We Company ahead of the public offering, and it’s not clear whether the company will step in as a white knight now.

What is clear is that We needs money and its long-term viability as a business is contingent on the infusion of massive amounts of cash.

Indeed, the company has a $6 billion line of credit at stake, which would be pulled if the public offering underperforms.

If the company fails to hit the $3 billion mark in its public offering, then the credit line promised from the big banks that are underwriting the public offering goes away. That would be a pretty devastating turn of events for a company that’s currently racking up losses in the billions of dollars.

All of this comes during a shuffling of deck chairs designed to make the company look somewhat better to institutional investors and the public. Stories like this, however, don’t instill confidence that The We Company can avoid the iceberg that is its own business model.

We Company adds a director, ditches its $5.9 million naming deal with its CEO, remains a governance nightmare