The homeless teen who studied by candlelight 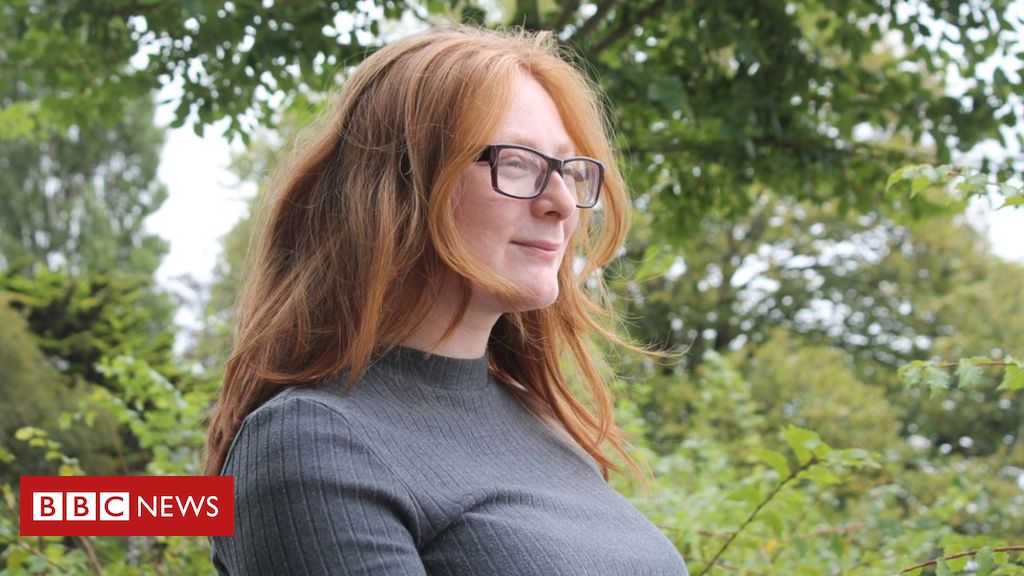 Mimi Beard became homeless when she was 16. When she moved into a shelter, she was the only girl and the youngest one there. She describes how she survived by relying on food banks and studying by candlelight.

Just two years ago I felt lost and without direction – I was struggling with every aspect of my life.

My upbringing was turbulent, with social workers, counsellors and house moves littering my first 13 years. My dad left when I was four months old and I cared for my mum who had major mental and physical health problems. But when I was 16, I couldn’t stay any longer and had nowhere to go, so I became homeless.

I was put up in the YMCA in Penzance by the council where I was the only girl and the youngest person there. I didn’t have any option – I had nowhere else to go. Everyone assumed I had been causing problems at home and had been thrown out but it wasn’t like that. It was very interesting to battle people’s prejudices.

I was being bullied at school and so hadn’t been attending – only going back for exams – but I got eight GCSEs and did enough to start my A Levels. I moved to another supported housing unit, which did not have a good track record. Nobody had ever completed their A levels, in fact, almost 100% of the tenants had dropped out of education altogether, so I knew the odds were against me.

I had to pay some bills there and everyday basics were a battle: how long could I afford to keep the electrics on? Was there enough left to heat the water for a shower? Should food take precedence? I can’t even begin to count how many hours I must have studied for college by candlelight. I was always being told off for having so many candles in my room because of the fire risk.

In the evenings, everyone would be sitting around and drinking, and I’d be in the corner writing up my notes. I was known as the “sad” one because I was always studying when everyone else was having fun.

And, as much as I hate to admit it, I very nearly gave up, reluctant but defeated, ready to become a statistic. I had to leave during my first year to sort myself out. Life was bleak, I was tired and I couldn’t see a way out. Things got really bad and on Halloween in 2017, when I was 19, I took an overdose of prescription drugs. It put me in a coma and doctors told my mum to come to intensive care as they didn’t know if I would pull through.

I am so lucky to have woken up. The overdose was a line in the sand for me and I knew I had to turn things around.

A tech company called Hi9 had been to the shelter giving advice to people and saw something in me. The owners, Wo King and Kate Gibson, took me under their wing and they are the reason why I am where I am now.

I realised the only viable route out could come from my studies and I began to study as if my life depended on it – because, in reality, it did. For those of us who experience homelessness at a young age, we fall down so many steps we can’t even see the doors closing – the possibilities being missed, life’s options narrowing with every step. I knew from an early age I would never walk the same path as my friends but that didn’t necessarily mean I couldn’t succeed.

When my peers were looking at universities to apply to I was looking for a sofa to sleep on, because I was homeless again after a break-up. When my friends went to private tutoring, I went to the food bank. They do their best to provide you with the basics but it isn’t proper meals. Food banks are a great cause, but it isn’t nutritious. You’re living on plain pasta and rice. And it was hard.

But I got through my first year and started to really think about a career in finance. I was working at Hi9 in the evenings and at weekends, filling in grant applications and learning about emerging technologies. Although I didn’t have any experience, my love for business studies spurred me on. With that little bit more confidence and support, I pushed myself to apply for work experience.

As standard, I wrote to accountancy firms, hoping for a reply. On a whim I sent off an application to the work experience programme at top four accounting firm, KPMG, knowing full well that dozens of people would be too. I thought I had no chance of getting in, but I also knew if I didn’t try I would never know for sure. Anyway, what was there to lose?

The process was long, with exams, essays, and video interviews. I couldn’t afford the expected smart clothes, so Kate gave me hers whenever it was needed. I was aware that for the first time in my life I was wearing more money than I had ever owned.

I don’t think I can truthfully say that at any point I felt confident of being chosen. Why should I? I hadn’t networked with the appropriate people, I didn’t come from a good school and I certainly didn’t have the self-confidence to blag my way through it all.

So you can imagine my surprise when I opened the all-important email that told me I had been accepted.

After my first day there I cried because I was the only person there who wasn’t from private or grammar school and who couldn’t afford to stay in a hotel overnight. It was a short programme, but I had my foot in the door and I was making a dent in the wall around me.

KPMG informed us we would be allowed to fast-track for recruitment at the firm as we had already completed some of the exams, but although I knew I wanted to be in accounting, I wasn’t sure KPMG was where I definitely wanted to be. I kept repeating to myself, you’ve done it, you can’t be ignored now, and that helped.

That was at the start of my second year of A Levels. I ended up getting As is psychology and business studies, with a B in economics. I also got my Level 1 Association of Accounting Technicians qualification.

I was so happy because the grades meant I would start an apprenticeship at Francis Clark accountants in Cornwall. I am still there now and it is going really well. I’m planning to stay with the firm when my apprenticeship finishes early next year.

I’m now 20 and hope my situation is something people can learn from. If you work hard you can get out of a difficult situation. I hope that I can in some way give a voice to people who don’t know how to make themselves heard.

As told to Johnny O’Shea.