Round-Trip Flights To London Are Over 50% Off RN, So Get Your Meghan Markle On 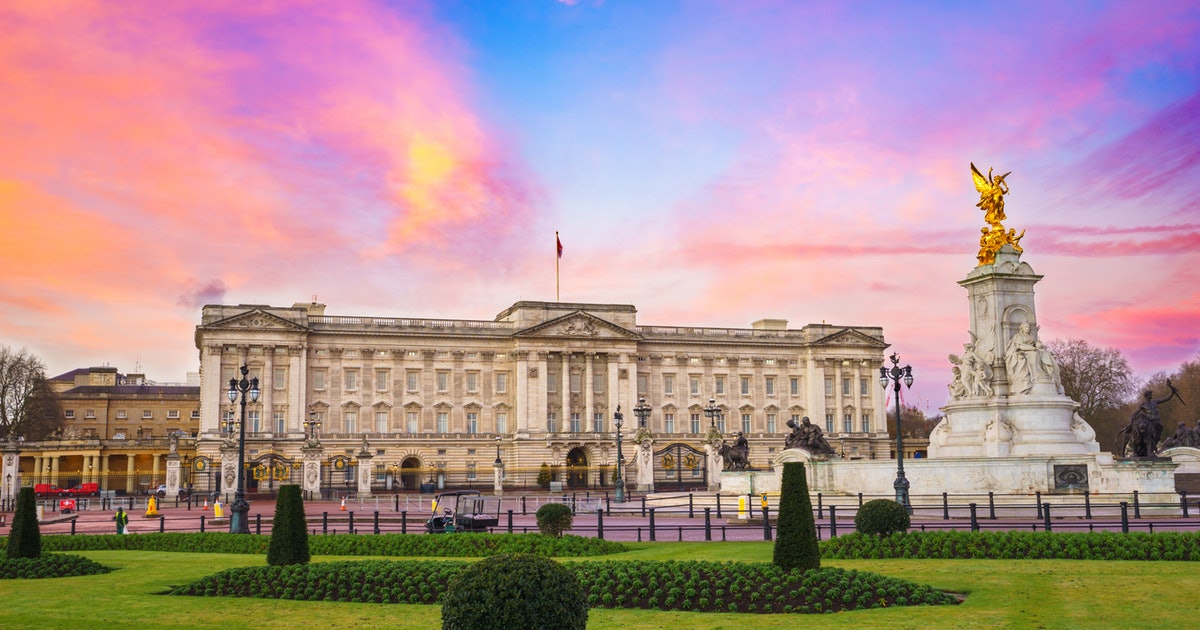 Dollar Flight Club’s Sept. 12 Deals To London Will Save You Over $500 On A British Vacay

While I’ve always had a passing fascination with the British royal family, I must admit my interest went up quite a bit when Meghan Markle officially joined the fam when she married Prince Harry in May 2018. With constant coverage of the new American in the royal family, London rocketed to the top of my travel wish list. The high cost of international airfare has helped keep it a wish rather than a reality, but that might change soon with Dollar Flight Club’s Sept. 12 deals to London. TBH, the savings are enough to make me start putting in for my PTO right now.

Really, though, no matter what your reason is for wanting to visit London, England, you can’t deny that cheap flights are almost reason enough to pack up get out of town. According the email sent out by Dollar Flight Club (DFC) on Thursday, Sept. 12, the “standard fare” for a round-trip flight from the United States to London is around $850. With the deals rounded up by DFC on Thursday, you could pay as little as $338 for a round-trip flight across the pond, which is a savings of $512 or just over 60% off the regular fare.

Since these kinds of killer deals don’t come around often, you’ll want to make sure you book your low fare ASAP, because the prices are likely to go up within 24 hours. The prices listed below are all accurate as of publication.

OK, now let’s get into the deals. Per the email, all flights fly into London Heathrow Airport, and the best prices are generally found on British Airways and Liberia Airways, with the cheapest dates between Dec. 3 and Dec. 11, 2019. Other months with significant savings on airfare include flights leaving in October, November, March, and May, although dates can vary based on your departure location.

From the West Coast, there are round-trip flights from San Jose for $404. Seattle departures are as low as $431 for a round trip. Passengers departing out of Denver can expect a $462 round-trip fare. The final U.S. deal comes out of Chicago, with $384 round-trip fares out of O’Hare Airport.

What should you do when touch down in London Town? Well, you could put Taylor Swift’s “London Boy” on repeat and tire yourself out by hitting up Camden Market, Highgate, the West End, and every other landmark she name drops. Or, you could get touristy with a royal slant and hit up Buckingham Palace, Kensington Palace, Westminster Abbey, and you can even check out Violet bakery, which was responsible for Meghan and Harry’s lemon curd and elderflower wedding cake.

Even if you don’t catch a glimpse of the Duke and Duchess of Sussex with baby Archie — which TBH, prob won’t happen — or snap a pic of Taylor Swift with Joe Alwyn, you’ll have plenty of cash saved up thanks to your cheap AF flight deal. Use it to pop into a pub for a pint or to buy all the royal family memorabilia your carry-on luggage can hold. Whatever you do, book those flights ASAP, because you don’t want to miss out on the savings. Cheerio!