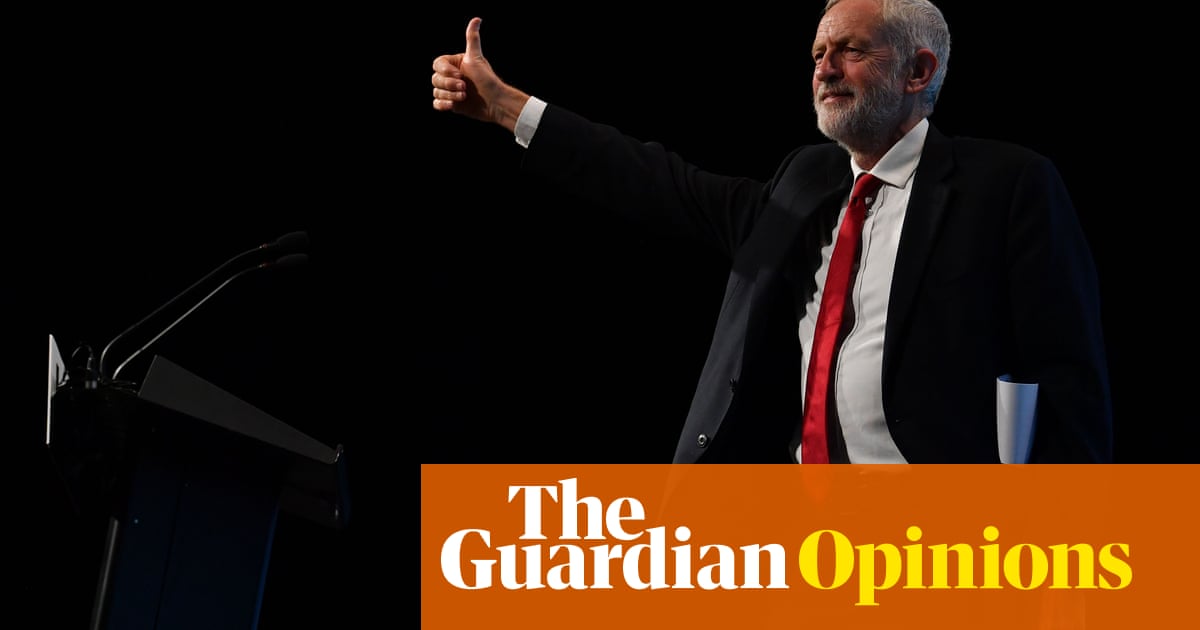 As drivers of inequality, private schools are at the heart of Britains problems. Labour must be bold and radical on this, says Guardian columnist Owen Jones 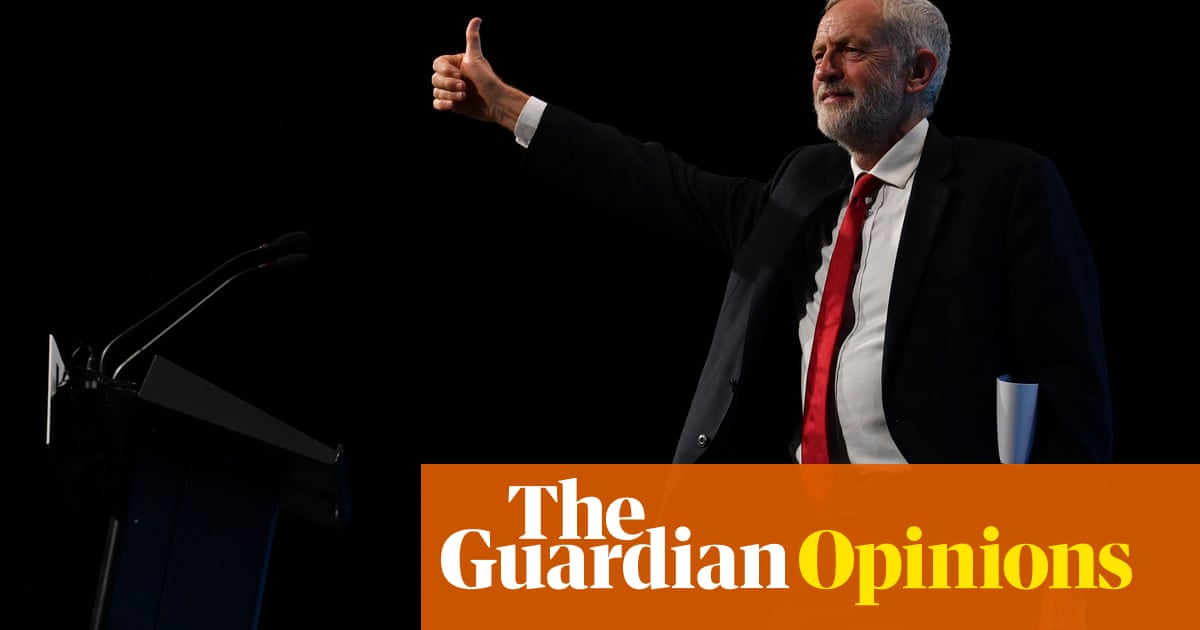 The British class system is an organised racket. It concentrates wealth and power in the hands of the few, while 14 million Britons languish in poverty.

If you are dim but have rich parents, a life of comfort, affluence and power is almost inevitable while the bright but poor are systematically robbed of their potential. The well-to-do are all but guaranteed places at the top table of the media, law, politics, medicine, military, civil service and arts. As inequality grows, so too does the stranglehold of the rich over democracy. The wealthiest 1,000 can double their fortunes in the aftermath of financial calamity, while workers suffer the worst squeeze in wages since the Napoleonic wars. State support is lavished on rich vested interests such as the banks responsible for Britains economic turmoil but stripped from disabled and low-paid people. The powerful have less stressful lives, and the prosperous are healthier, expecting to live a decade longer than those living in the most deprived areas.

Unless this rotten system is abolished, Britain will never be free of social and political turmoil. It is therefore welcome overdue, in fact to read the Daily Telegraphs horrified front-page story: Corbyn tax raid on private schools.

The segregation of children by the bank balances of their parents is integral to the class system, and the Labour Against Private Schools group has been leading an energetic campaign to shift the partys position. The party is looking at scrapping the tax subsidies enjoyed by private education, which are de facto public subsidies for class privilege: moves such as ending VAT exemptions for school fees, as well as making private schools pay the rates other businesses are expected to. If the class system has an unofficial motto, it is one rule for us, and one rule for everybody else. Private schools encapsulate that, and forcing these gilded institutions to stand on their own two feet should be a bare minimum.

More radically, Labour is debating whether to commit to abolishing private education. This is exactly what the party should do, even if it is via the slow and painless euthanasia advocated by Robert Verkaik, the author of Posh Boys: How English Public Schools Ruin Britain. Compelling private schools to apply by the same VAT and business rate rules as others will starve them of funds, forcing many of them out of business.

Private education is, in part, a con: past OECD research has suggested that there is not much of a performance difference between state and private schools when socio-economic background is factored in. In other words, children from richer backgrounds because the odds are stacked in their favour from their very conception tend to do well, whichever school theyre sent to. However unpalatable it is for some to hear it, many well-to-do parents send their offspring to private schools because they fear them mixing with the children of the poor. Private schools do confer other advantages, of course: whether it be networks, or a sense of confidence that can shade into a poisonous sense of social superiority.

Mixing together is good for children from different backgrounds: the evidence suggests that the cultural capital of pupils with more privileged, university-educated parents rubs off on poorer peers without their own academic progress suffering. Such mixing creates more well-rounded human beings, breaking down social barriers. If sharp-elbowed parents are no longer able to buy themselves out of state education, they are incentivised to improve their local schools.

Look at Finland: it has almost no private or grammar schools, and instead provides a high-quality local state school for every pupil, and its education system is among the best performing on Earth. It shows why Labour should be more radical still: not least committing to abolishing grammar schools, which take in far fewer pupils who are eligible for free school meals.

Other radical measures are necessary too. Poverty damages the educational potential of children, whether through stress or poor diet, while overcrowded, poor-quality housing has the same impact too. Gaps in vocabulary open up an early age, underlining the need for early intervention. The educational expert Melissa Benn recommends that, rather than emulating the often narrow curriculums of private schools, there should be a move by state schools away from exam results: a wrap-around qualification could include a personal project, community work and a broader array of subjects.

In the coming election, Labour has to be more radical and ambitious than it was 2017. At the very core of its new manifesto must be a determination to overcome a class system that is a ceaseless engine of misery, insecurity and injustice.

Britain is a playground for the rich, but this is not a fact of life and a commitment to ending private education will send a strong message that time has finally been called on a rotten class system.

Owen Jones is a Guardian columnist