Cash from dormant bank accounts to go to charity 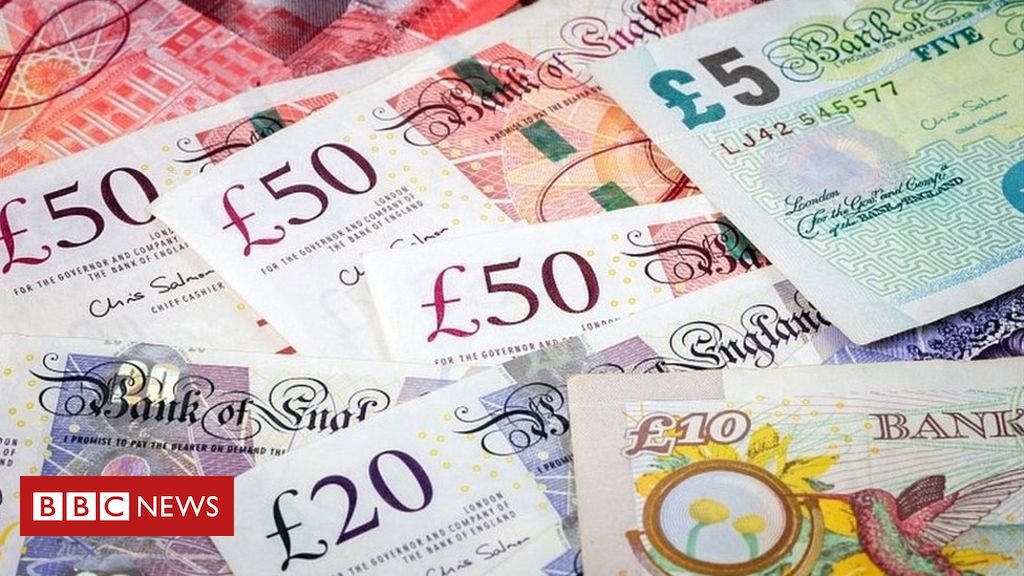 A dormant accounts charity scheme is finally to be set up in Northern Ireland.

Dormant bank accounts are legally defined as those that have seen no customer-initiated activity for at least 15 years.

In other parts of the UK this money has been going to charities for more than 10 years.

However, in Northern Ireland attempts to develop a scheme became embroiled in political wrangling.

The intention to develop a scheme was announced on four separate occasions by four different ministers.

Now the Department for Finance has said a scheme will start this financial year.

The money will help fund community and voluntary services that would not normally attract public money in a programme overseen by the National Lottery Community Fund.

Making the announcement, the Department of Finance Permanent Secretary Sue Gray said the scheme will have an initial £16m to be used to fund resilience and sustainability among voluntary groups.

There are currently no ministers at Stormont but senior civil servants have the power to make some decisions.

The main principle is they can make decisions which follow the clear policy intentions of the last Stormont ministers.

“We are delighted to receive directions on dormant accounts from the Department of Finance, which allow us now to move forward with delivery,” said Kate Beggs, the National Lottery Community Fund Northern Ireland director.

“This will provide much needed funds to increase capacity, resilience and sustainability in the third sector, supporting organisations that carry out vital work in communities across Northern Ireland.”