Why do we cling to the myth of the evil genius? Because the alternative is worse | Nesrine Malik 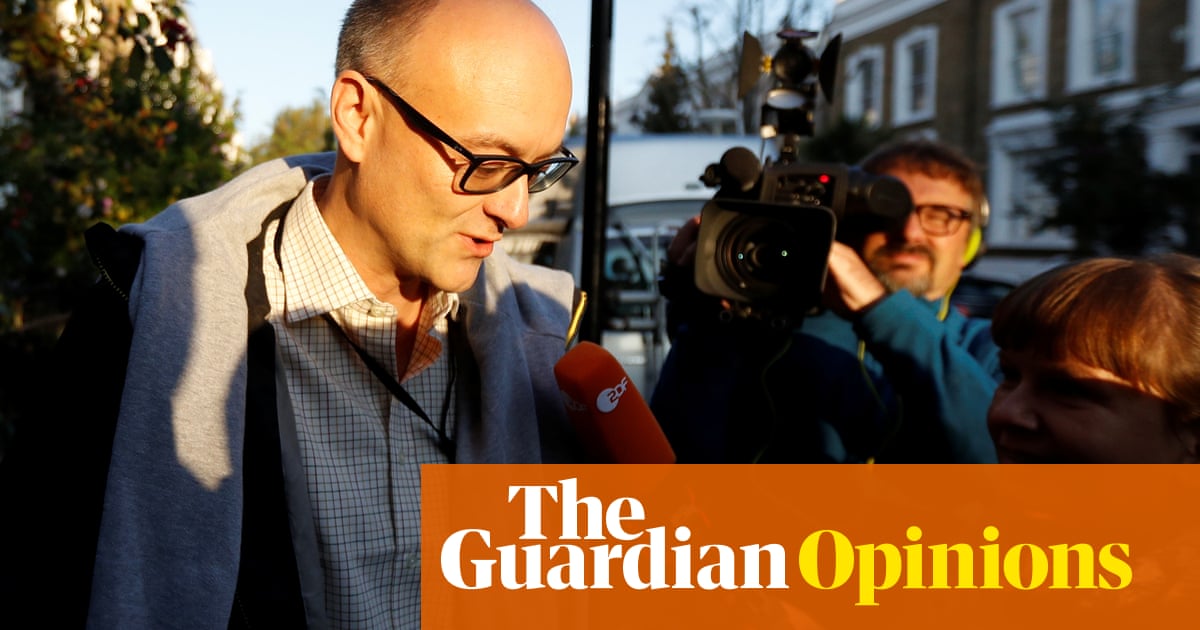 From Steve Bannon to Dominic Cummings, we like the idea that someones pulling the strings, even if theyre awful, says Guardian columnist Nesrine Malik 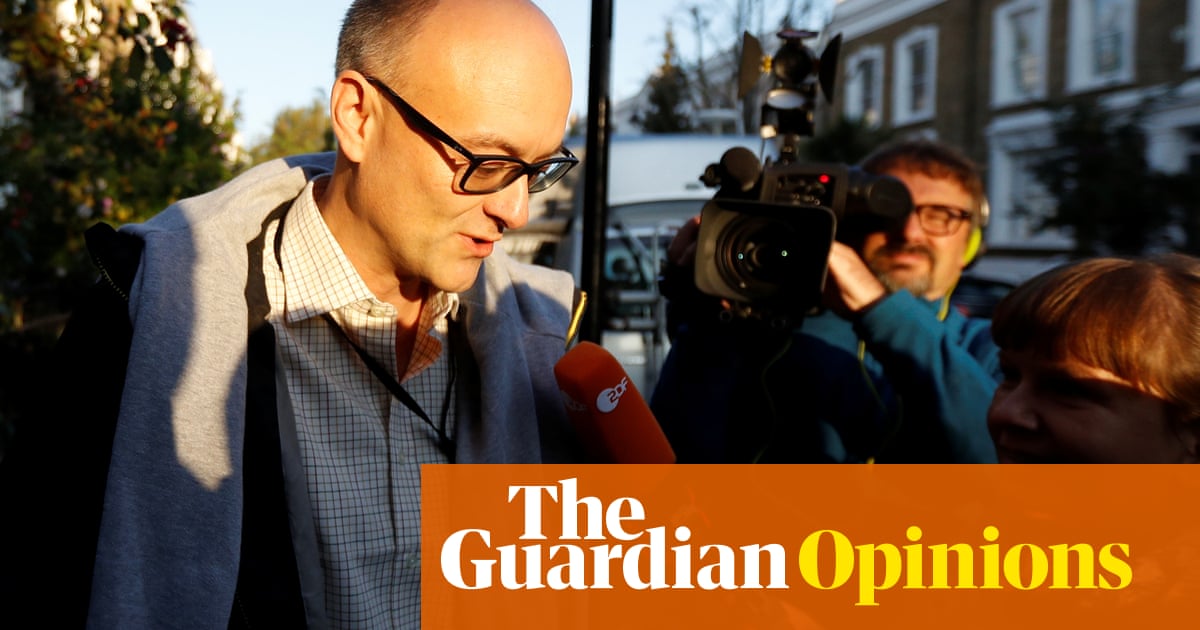 At the peak of the medias fascination with Steve Bannon, and before it became clear that his route to the White House was less the application of evil genius and more a question of a peripatetic opportunist striking it lucky, one issue dominated why does he wear two shirts at the same time? The speculation reached fever pitch towards the end of 2017 when this minor sartorial deviation became yet another marker of his special talents. He had baffled DC fashionistas. There is something hideously irresistible about Bannon, the Financial Times commented as recently as July. Is it the blend of a dishevelled public image he wears two shirts simultaneously and looks as if he cuts his hair with a combine harvester with scandalising political views?

The only right answer to the question is of course: who cares? He was an unelected official with no accountability but enough power to promote the racial profiling of Muslims via a travel ban which was yanked into the courts by concerned citizens and lawmakers. It didnt matter what he wore while families were being separated, due process was violated and legal residents were denied entry.

Its always the way with shady political advisers. We ask: whats their deal? What has been their path to pre-eminence? What darkness do they bring to the plot? The same playbook is being used with Boris Johnsons chief adviser, Dominic Cummings. Why the gilet? The tote bags? What clouds is he summoning with his powers of political atmokinesis? In almost every single profile of him the way he dresses crops up, as if it were impossible for a human being to eschew sartorial convention without that being a sign of edgy intellect. He has been nicknamed the Mekon after the big-brained comic-book villain, his cultivated eccentricity earning him a starring role in the Channel 4 drama Brexit: The Uncivil War. The fact that the campaign Cummings led was found guilty of breaking the law was reduced to a line of text at the end of the film, a breezy by-the-way. In his review, Vote Leave whistleblower Shahmir Sanni wrote: This film is not a film about Brexit its a film about Dominic Cummings, for Dominic Cummings.

Anything else messes with the narrative, you see, the arc of destiny. Someone like Cummings can only have been elevated to a position at the prime ministers side because, whether you agree with him or not, there must be something to him. That something could be fierce intelligence, exceptional nous, plus a dash of the anti-establishment feeling common among such figures. But being anti-establishment in the loose sense that Cummings and Bannon are shouldnt be confused with not actually being part of the establishment. In fact, it is access to the right people, the adventurism of those with nothing to lose, the financial comfort that enables you to write lengthy sophomoric blogposts, that carries the Cummingses of the world to the top. His success as director of the Vote Leave campaign is attributed to talent, not wrongheadedness or a willingness to bend or break rules. And still the profiles tell a tale of the outsider geniusing his way into the heart of politics.

Why do we lend the stories of these svengalis a coherence that in reality they lack? Perhaps because the idea that there is no meritocracy, no real rhyme or reason to who ends up having influence over our lives is rather unsettling. Banal qualities are embellished and stretched to make them sound exceptional. A CNN profile claimed Cummings was widely regarded as a political genius because his singular talent, according to one interviewee, was unbelievable strategic focus on the task at hand. His apparently unique political philosophy is summed up in his favourite phrase dont get stuck in the weeds. Another way of putting this would be: here is a man with no attention to detail.

Even when these figures are exposed for who they really are when it becomes clear that they are not the mystic priest of mythology, but conmen with hygiene issues and a talent for identifying vulnerabilities in their patrons it never seems to matter. Remember Nick Timothy? He was hailed as the man who is really running Britain for Theresa May, until it became clear that his real talent was for losing elections that were supposed to be in the bag. He has failed upwards since, rewarded with a column in the Telegraph, and now a CBE.

The trope of the evil genius feeds off another cliche, that of the hapless political leader who is overwhelmed, isolated, surrounded by plotters and in need of a firm hand to steer him or her through political crises. This is also wishful thinking in that it papers over the mendacity or foolhardiness of those in charge because again, how unnerving is that? Its not just Timothy who tanked Mays election. Cummings does not control Johnson, Jeremy Corbyn is not the political prisoner of Seumas Milne. Comforting as it may be to some to believe that leaders are in thrall to their advisers, the reality is they work hand in glove.

These stereotypes stick because they serve to deflect the deepest fear of all: that there was no plot to be lost in the first place. If the Brexit debacle can teach us anything, it is that we need to start questioning the assumption that our political elite knows what it is doing.

Cummings will walk away from the wreckage and another compelling figure will take his place. The hope is that whoever replaces him will be met with cynicism and outrage, rather than fascination and hagiography.

Nesrine Malik is a Guardian columnist