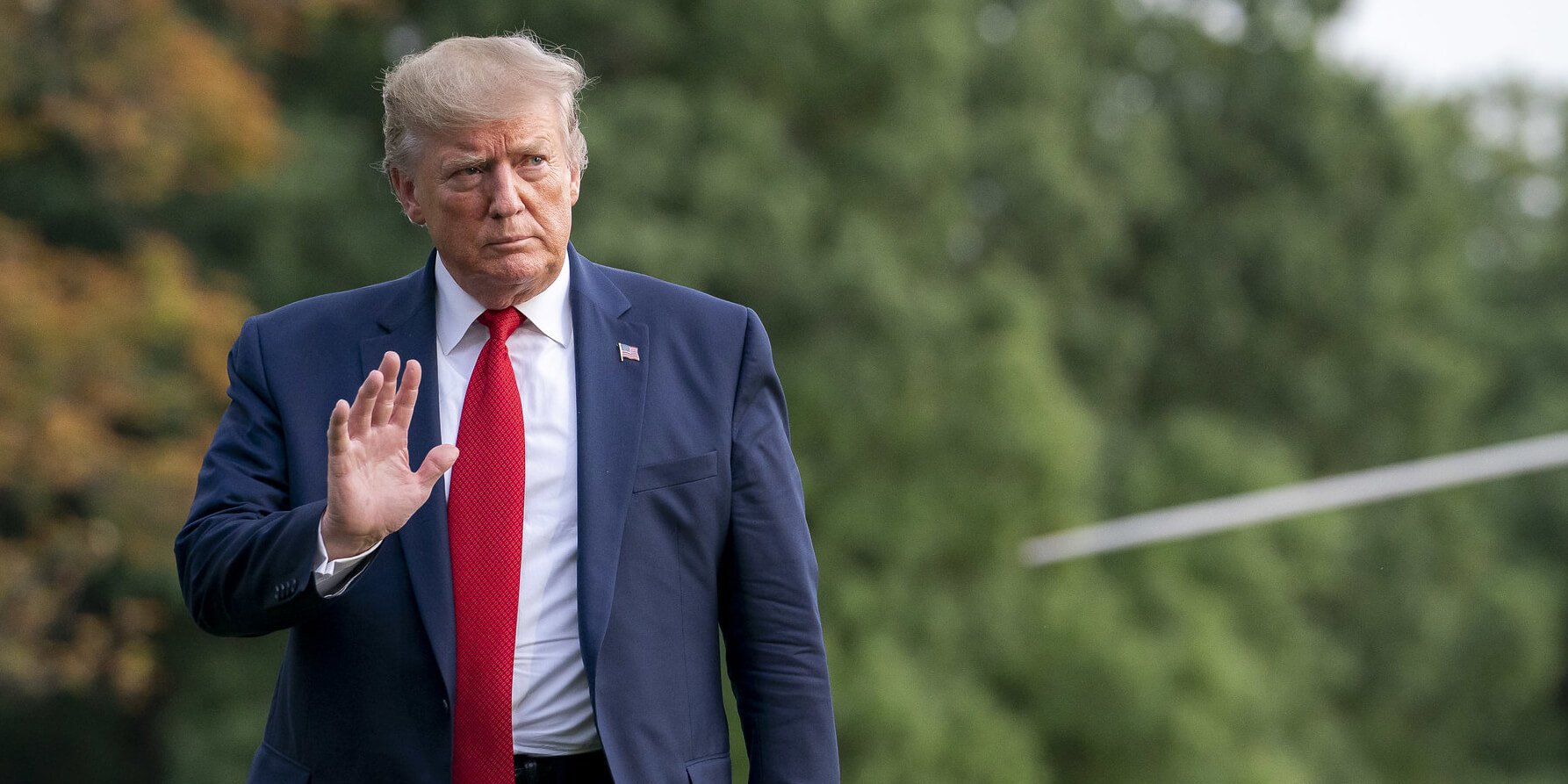 Prosecutors in New York subpoenaed eight years of both personal and corporate tax returns related to President Donald Trump, according to a new report.

The documents being sought by prosecutors are from both Trumps personal tax returns and ones from the Trump Organization on both the state and federal level, according to the Times.

The prosecutors have been investigating hush-money payments to adult film actress Stormy Daniels made by Michael Cohen, Trumps former personal lawyer. The payments were made to cover up an alleged affair Daniels had with Trump.

The accounting firm, Mazars USA, has not handed over the returns. When asked if the firm would comply, Mazars said it will respect the legal process and fully comply with its legal obligations.

Trump has long refused to publicly release his tax returns.

You can read all of the New York Times report here.