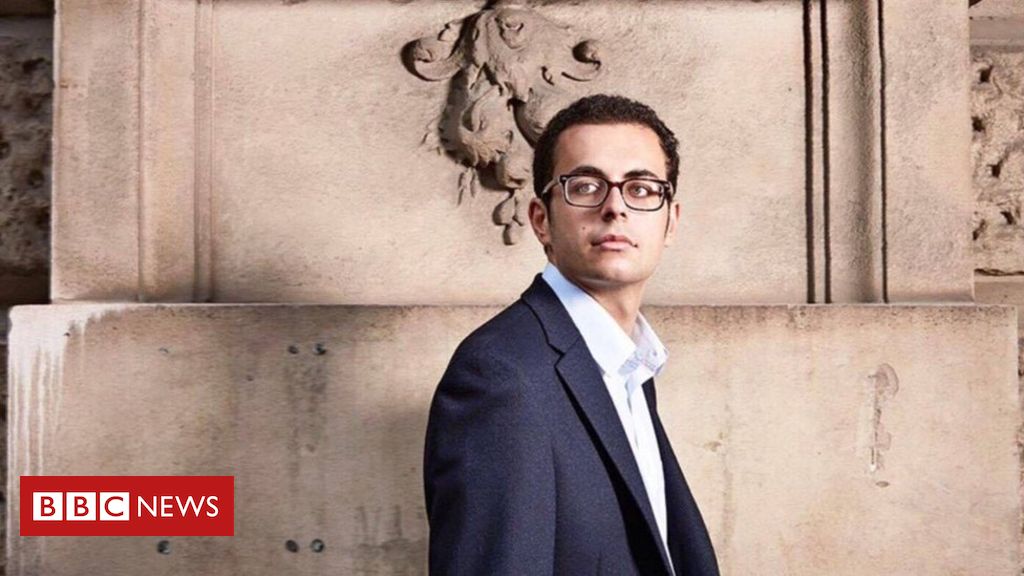 A service which automatically cancels subscriptions at the end of the free trial period has launched in the UK.

It was developed by Josh Browder, who as a teenager developed an algorithm called Do Not Pay, which continues to successfully fight parking fines.

His new app, Free Trial Surfing, is not linked to a customer’s bank account or credit card, but Mr Browder says it is in partnership with a major bank.

However, he declined to say which bank was supporting the venture.

“The idea for this product came when I realised I was being charged for a $21.99 (£18) gym membership from over a year ago that I was never using,” he said.

“In fact, I had completely forgotten that I had signed up for a free trial in the first place. Constantly trying to keep track of when a ‘free trial’ period ends is annoying and time-consuming.”

He said 10,000 people had signed up to try Free Trial Surfing since its launch six weeks ago in the US, where Mr Browder, who is from the UK, now lives.

How does it work?

It is currently only available on Apple’s app store, with a web version in development.

Each customer receives a virtual credit card number and invented name, which they can use to sign up for a service.

The card is actually registered to Mr Browder’s firm, Do Not Pay.

The app can also forward emails between the service provider and the virtual card so that the customer’s own email address is secure.

Mr Browder says the card will not work if used to pay for any other form of purchase.

He said some platforms were trying to block the service by figuring out which cards belong to Do Not Pay.

Perhaps ironically, he says that one day he may charge a subscription to use the service, which is currently free.

“It took around six months to build,” he said.

“Right now we’re testing it – maybe one day it will be a cheap subscription, like $2 per month.

“The reason it took so long was that we wanted to be sure it would be declined if it is used with a real purchase. We won’t hold people to account – it will be us who takes the hit.”

“It sounds like a great idea because consumers are constantly caught out by these subscription traps,” she said. “I consider myself to be fairly savvy but I’ve been caught out twice in the last year.

“But I do have some concerns and, as a consumer, I’d want to see it being used safely by other people before I signed up.”

Ms Hannah added that the service might only be short-lived if it really rattled retailers and service providers.

“Consumers shouldn’t worry too much about the ethics but it is breaching the concept of a free trial. You would have to sign up again if you did want to continue with a service so the assumption is clearly that you don’t intend to,” she said.

“If this took off, then I expect it wouldn’t be too long before companies tried to find a way around it. [It’s] definitely an interesting idea though. ‘Fintech’ like this can really empower consumers.”