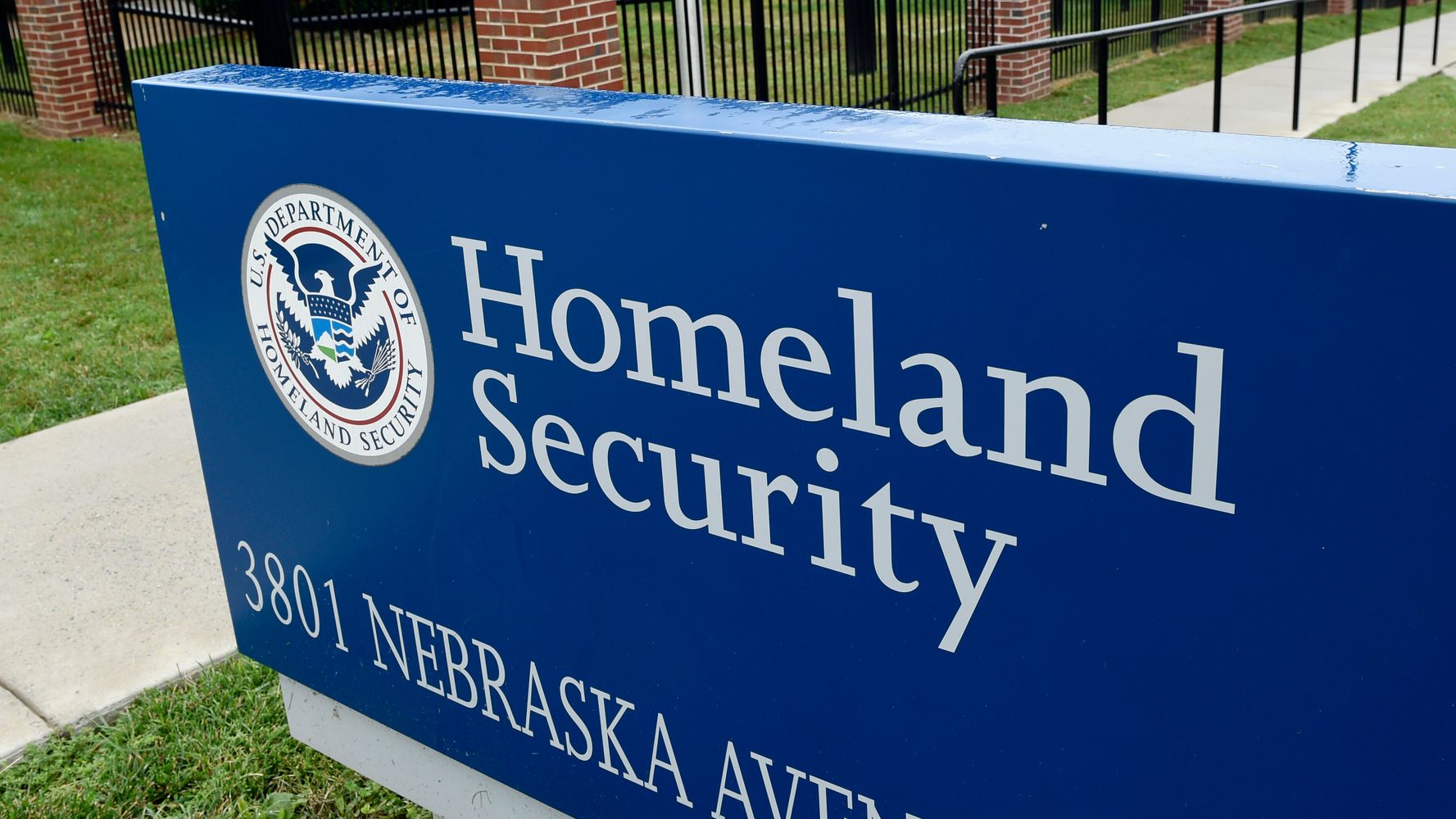 The Trump administration has fired John Mitnick, the general counsel for the Department of Homeland Security, the latest high-profile departure as the White House continues to exert pressure on the agency’s immigration agenda.

The New York Times reported Tuesday that Mitnick had been forced out and will be replaced by Joseph Maher, the department’s principal deputy general counsel. The general counsel position is the top legal job at DHS and oversees more than 2,500 attorneys who work at the agency.

“We thank John for this service, and we wish him well,” a Homeland Security spokesperson told the Times in a statement. DHS did not immediately respond to a request for comment.

Mitnick was nominated by President Donald Trump in 2017 and was confirmed in 2018. He had been the chief legal officer at the Heritage Foundation, a conservative think tank, and had also worked at DHS in the early 2000s before transitioning to a role in the White House Counsel’s Office under President George W. Bush.

The White House has forced out several top officials at Homeland Security this year amid Trump’s displeasure with the agency’s efforts to rein in immigration along the border with Mexico. He forced former Homeland Security Secretary Kirstjen Nielsen to resign in April and has since installed a bevy of hardline supporters in acting positions across various immigration and border security agencies.

At the same time, the White House has added a series of controversial immigration policies, including efforts to bar many migrants from Central America from seeking asylum in the United States. The Trump administration was also recently given approval by the Supreme Court to divert $2.5 billion in Defense Department money to finance construction of the president’s long-promised border wall.

Both efforts have already faced fierce legal challenges, which often target DHS and its agencies in court filings, including Immigration and Customs Enforcement and Customs and Border Protection.