With its third fund, Revolution Ventures stays true to its mission 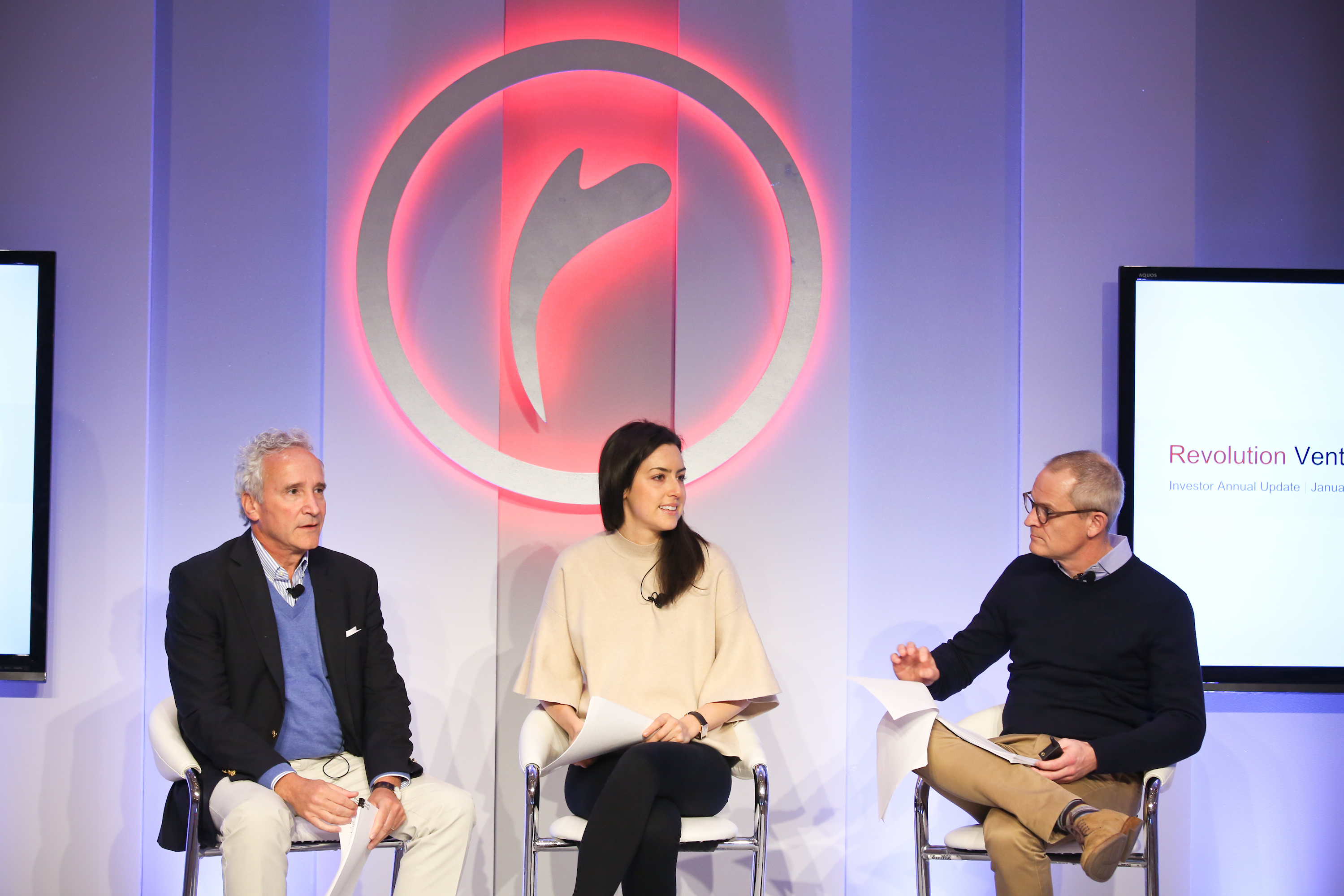 Most of the venture capital firms covered in TechCrunch and other tech publications compete for a spot on the cap table of the hottest Bay Area, New York or Los Angeles companies of the moment. Few seek out companies in Indianapolis, Milwaukee or Tampa. 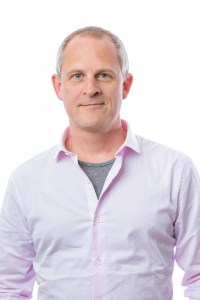 “When we started doing this, it was heretical,” Revolution co-founder Tige Savage tells TechCrunch. “People who were investors thought, ‘Why would you do this? It’s not where the talent is. It’s a flawed strategy.’ Well, nobody says that anymore. Lots of firms are now talking about this pretty actively.”

Historically there’s been a reluctance to get on an airplane for that $3 million to $5 million check.– Revolution Ventures managing partner David Golden

VC firms like NEA, which invests in companies across industries and stages, has made a concerted effort to tap into the Atlanta startup ecosystem, another market that has seen considerable growth thanks to the corporations headquartered there and the network of universities producing top-notch engineers.

“We look at areas that have one legacy industry in the region, where some Fortune 500 companies have established career opportunities to retain talent, where there is a supportive angel and seed network to get folks going and where the costs to scale a company are more reasonable,” Clara Sieg, a partner at Revolution Ventures, tells TechCrunch. Sieg recently joined us on Equity, TechCrunch’s venture capital podcast, to explain the firm’s “rise of the rest” philosophy.

Competition for access to deals in the Bay Area, however, has priced many investors out of the most sought-after rounds. This has encouraged many VCs, who perhaps don’t have access to a seemingly endless pool of capital, to search elsewhere for potential “unicorns.”

“Historically there’s been a reluctance to get on an airplane for that $3 million to $5 million check, but once the company is seasoned and they are getting ready for that Series B or Series C, that’s worth getting on an airplane for,” Revolution Ventures managing partner David Golden tells TechCrunch. “We see more activity there from the traditional East Coast and West Coast firms.”

We looked back and realized we drove the greatest returns in these off the beaten path geographies.– Revolution co-founder Tige Savage

As for Revolution’s competition, Golden says that tends to come from within the local ecosystem in a given city: “I think that’s likely to change in the years ahead thanks to the work that Revolution and Steve Case have done to shine a light on areas outside the hotbeds,” he adds.

Revolution began nearly 15 years ago as Steve Case’s balance sheet fund, in essence. Quickly realizing the untapped opportunity to reap big returns by investing in second and third-tier markets, co-founders Savage, Case and Donn Davis formalized the strategy. Ultimately, the team built three firms under the Revolution umbrella, allowing them to invest across all stages.

“We were not seated in Sand Hill Road so we knew we would have to get on airplanes,” Savage said. “Then we looked back and realized we drove the greatest returns in these off the beaten path geographies.”