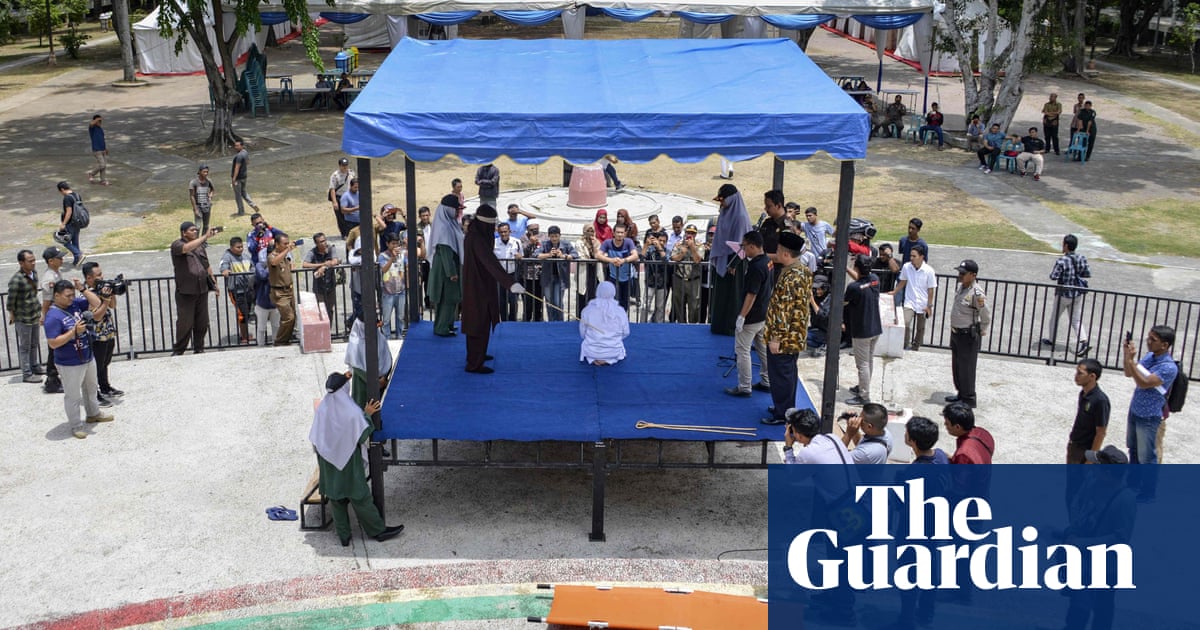 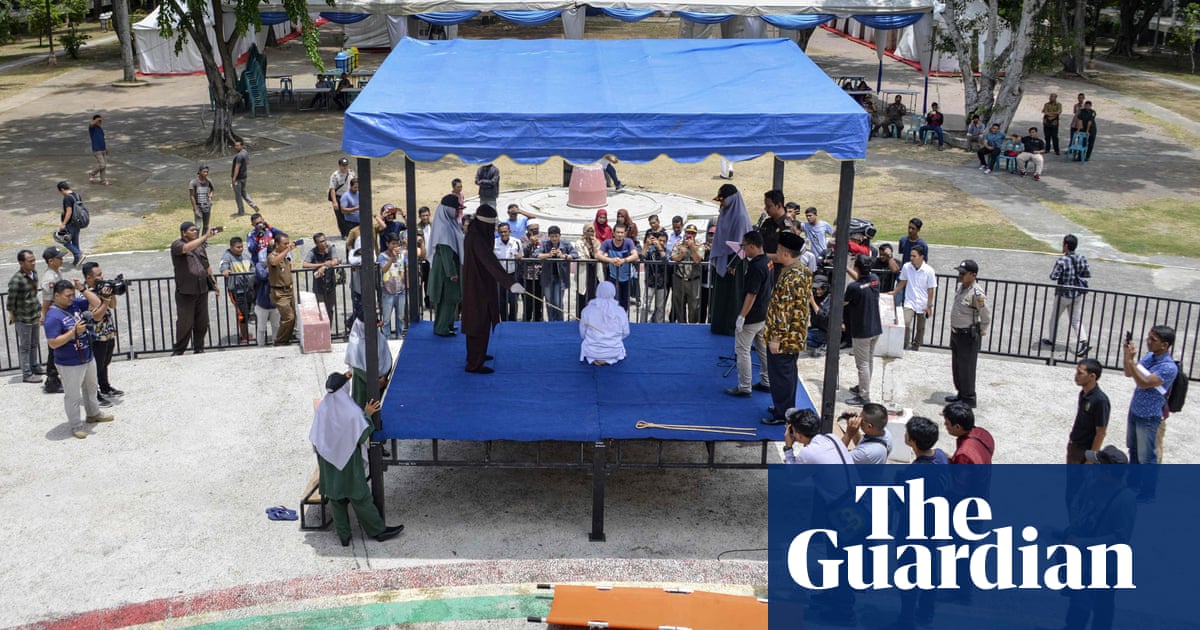 A proposed new criminal code that could see state critics and people who have extramarital sex imprisoned is causing uproar in Indonesia, with hundreds of thousands of people urging the president to intervene.

In the past 24 hours more than 300,000 people have signed a petition calling for the president, Joko Widodo, to step in and stop the draft penal code from being passed.

The draft penal code which is expected to be put forward next week will apply to everyone in Indonesia, including foreigners, although it is not clear how it would be enforced in holiday hotspots such as Bali. Australia updated its travel advice to warn its citizens of the possible changes.

If passed, it will usher in sweeping changes to Indonesian law that activists have described as disastrous for all particularly for women, religious and sexual minorities as well as for press freedom.

Activists called on Widodo to act, describing it, on the eve of his second term, as a defining moment of his presidency.

This is a moment he will be remember for. What legacy does Jokowi want to have? As a president who is remembered for including a dictatorial and anti-human rights agenda in the penal code? said petition author and womens rights activist, Tunggal Pawestri. If he really cares about his image as a president of the people then he needs to follow the voice of the people.

Among a series of contentious provisions are articles that would outlaw defacto relationships and extramarital sex an article activists fear would in effect criminalise same-sex relations while insulting the president would also be a criminal offence punishable by 3.5 years in prison.

Using the hashtag #semuabisakena, meaning this effects everyone, the petition highlights problematic articles, including those that would also criminalise buskers, beggars and sex workers.

The petition also notes an article in the proposed code that refers to living law which Human Rights Watch says could be interpreted to legitimise hundreds of discriminatory sharia bylaws already in place at the local level.

This petition has attracted the attention of a lot of people who have realised, this is the situation that we will have if this bill is passed, said Tunggal Pawestri.

Pawestri first started the petition in January 2018 to focus on how the draft penal code which has been decades in the making would negatively affect women and LGBT people, but in recent months it has morphed into a more broad critique, garnering more than 440,000 signatures in total.

In the worlds largest Muslim-majority nation, the bill is set to divide Indonesian liberals and an increasingly socially conservative society.

Civil society groups say they submitted comprehensive recommendations and revisions to the draft code, but they have largely been ignored.

On Thursday, hundreds protested outside the parliament rejecting not only the draft penal code, but also a controversial law passed this week on the anti-corruption commission, which is widely expected to weaken the bodys investigative powers.

The parliament the source of more than 20 corruption suspects in recent years has been derided for passing that law in secrecy and record time.

Critics have also pointed out that the draft penal code, which could be passed as early as next week, also halves the sentence of those convicted of corruption or those unlawfully enriching themselves from four to two years.