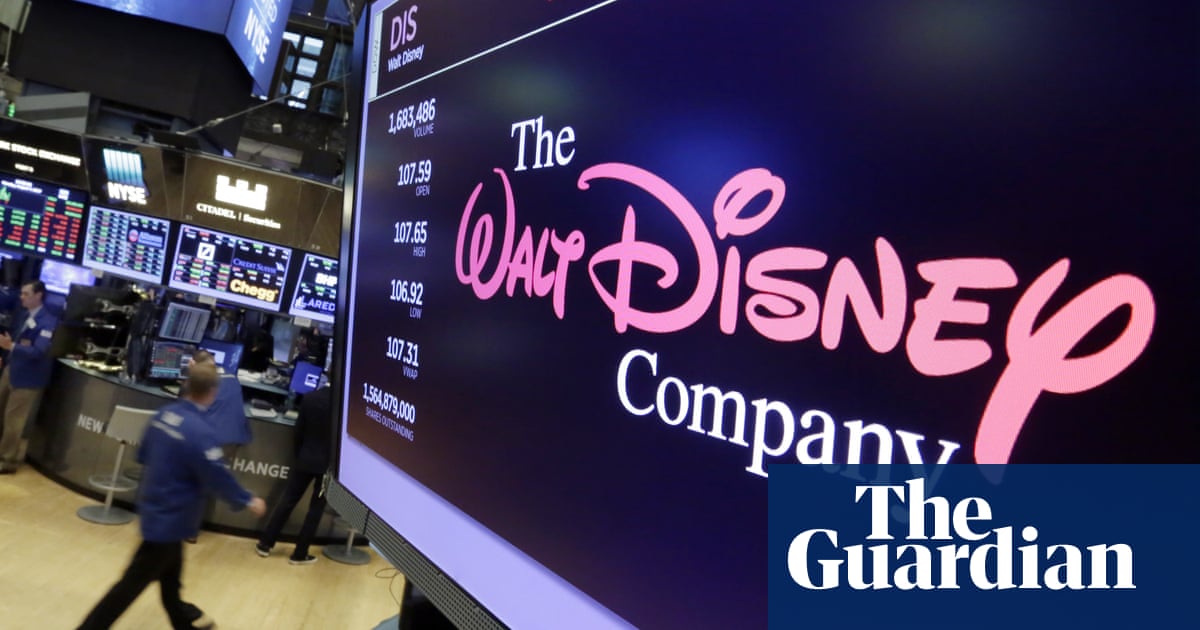 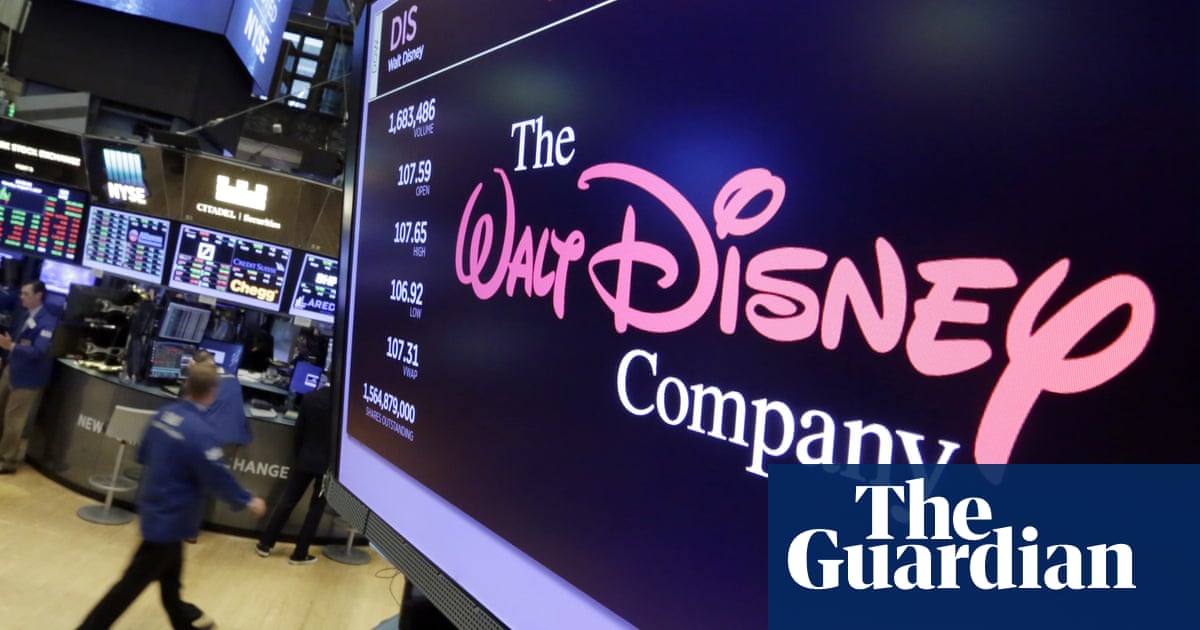 Ten women have now accused the Walt Disney Company of gender discrimination as part of a major class-action pay gap case that has expanded to include ABC Television and Disneys film studio.

The wage inequality lawsuit against one of the worlds largest media and entertainment corporations alleges that divisions across Disney systematically mistreat women by giving them lower salaries than male colleagues doing equivalent work and by denying them promotions.

Four more women have come forward in a new complaint filed on Wednesday in Los Angeles, which provided detailed claims about their struggles to get paid the same as men. Their claims of unlawful discrimination are against Walt Disney Studios Motion Pictures, Disneys music label, ABC Televisions music department, and the companys finance department. Six of the 10 named plaintiffs are women of color.

Being underpaid and undervalued year after year has a very real cumulative effect, financially, said Nancy Dolan, one of the new plaintiffs, in a statement to the Guardian, which first reported on the new complaint. Its also demoralizing and emotionally draining. Its time for Disney to join the dozens of California companies who have pledged to pay their women workers fairly.

The class-action case, which seeks to represent all women employed full-time by Disney in California since April 2015, is escalating at a time in which there is intense scrutiny of pay gaps in Silicon Valley, Hollywood, the media industry and other sectors.

An earlier filing in July included accusations against Disney Music Publishing, a recording arm of the company; a business division responsible for ESPN and Hulu streaming services; Walt Disney Imagineering, a division that does projects for the companys theme parks, resorts, cruises and venues; and the Hollywood Records label, which has signed singers such as Demi Lovato, Zendaya and Miley Cyrus.

Theres trepidation about coming forward, but all of them felt like they had no other option, Lori Andrus, an attorney for the women, said in an interview Wednesday.

Disney did not immediately respond to requests for comment on the new complaint and plaintiffs. The company previously said the lawsuit was without merit and that the corporation had robust pay equity practices and policies.

Dolan has worked for Disneys film studio for 18 years and has been a senior manager of creative music marketing since 2015. Her supervisor has repeatedly told her that her job responsibilities were the same as someone several steps above her current title and that a promotion was long overdue, the suit said.

Her performance review in 2016 said she was operating easily at director level, if not higher. In 2018, the review said she was working at vice-president level and was an unparalleled expert in her field. Disney HR, however, has refused to promote her, the suit said, despite one review that stated: Her contribution to Beauty and the Beast alone resulted in the most substantial music marketing campaign in recent years and yielded global success.

At one point, HR allegedly told her she could not be promoted from manager to director because she would be skipping a level, but then subsequently promoted two of her male counterparts in that exact manner. When she asked about this, Disney told her that one of the men was promoted because he was more of a retention risk, since he was younger, the suit said.

One supervisor also directly acknowledged that Dolan was doing the work of an executive vice-president for a fraction of the cost, according to the complaint.

Anabel Pareja Sinn, another new plaintiff, worked as a senior designer for Hollywood Records from 2006 to 2017. She was doing equivalent work to a male colleague, but he was classified as an art director, and she made significantly less money as a result, the suit said.

Sinn told the Guardian in an email that if the company took this issue seriously, it could have widespread implications: Disney has such influence in our country, and in the world. If Disney leads the way for gender equity, all women in the workforce will be better off.

A third new plaintiff, Dawn Wisner-Johnson, worked for Disneys ABC Television music branch until 2017 (ABC is home to Greys Anatomy, How to Get Away with Murder and other major hit television shows).

Wisner-Johnson was classified as a manager while doing director-level work and was also denied a raise, the suit said.

Kathy Ly, the fourth person to join the lawsuit this week, worked as an analyst in the finance marketing department from March 2017 to March 2018. She routinely worked 55 to 60 hours a week and received positive performance feedback, but made less than men doing the same work and was given a much lower raise than her male counterpart without valid reason, the suit said.

For the women, it was an entirely different experience, the lawyer said: Theyre getting great performance reviews and being told to wait a year while they are watching male colleagues skip steps and move up more quickly.

Andrus, whose firm has a history of equal pay cases against major corporations, said it was a red flag that a majority of the plaintiffs were women of color. The case does not allege racial discrimination, though research has repeatedly shown that women of color suffer a worse pay gap than white women.

The attorney added that it was not easy to come forward: All of them love Disney, they love the work they do, the people they work with. But going public in court was the only step they had left after reaching dead ends internally, she said: Theyve tried everything.