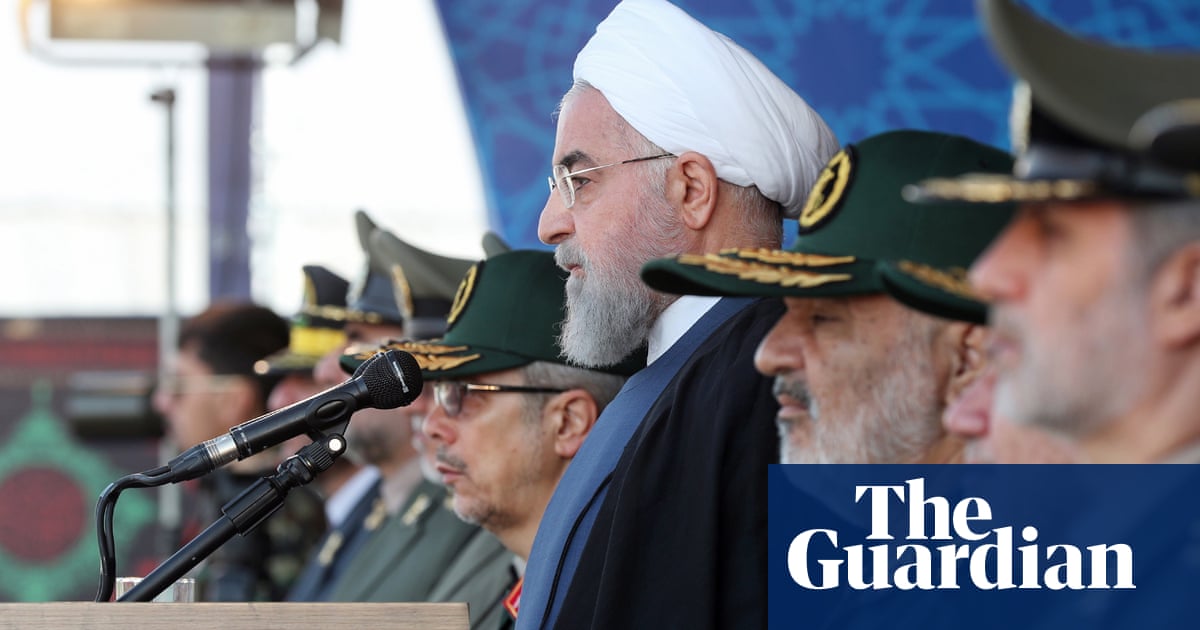 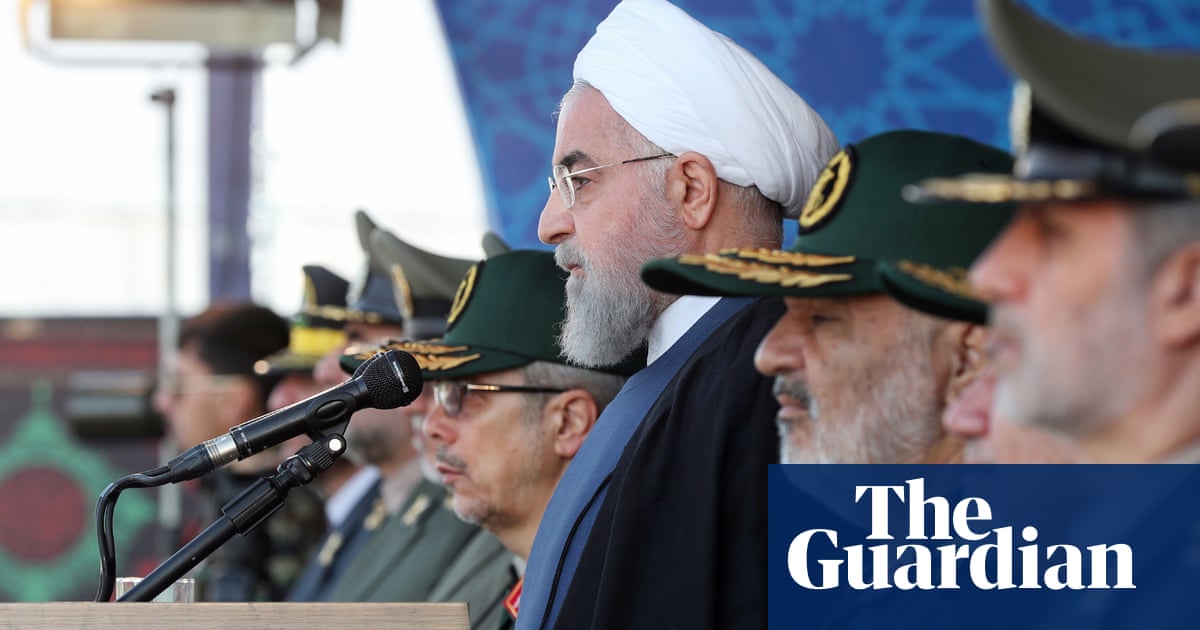 President Hassan Rouhani on Sunday denounced the presence of international powers in the Gulf, adding that Iran would propose a peace plan, after the US ordered reinforcements to the region.

Foreign forces can cause problems and insecurity for our people and for our region, Rouhani said during a speech at an annual military parade.

In this sensitive and important historical moment, we announce to our neighbours that we extend the hand of friendship and brotherhood to them, he added.

Tensions between Iran on one hand, and the US and its allies on the other, have threatened to boil over since May last year when US president Donald Trump unilaterally withdrew from a 2015 nuclear deal before reimposing sanctions as part of the maximum pressure foreign policy.

The tensions escalated in the wake of the devastating 14 September attacks on Saudi oil facilities that Washington and Riyadh have, to varying degrees, blamed on Tehran.

After the attacks, which caused global oil prices to spike, Trump initially raised the possibility of a military response, tweeting that the US was locked and loaded.

Washington later expanded its long list of sanctions against Tehran by further targeting its central bank, as Trump indicated he did not plan to strike back.

On Friday, US defence secretary, Mark Esper, said Washington was sending reinforcements to Saudi Arabia at the kingdoms request, while noting the forces would be defensive in nature, focusing on air and missile defence.

During his speech delivered before a massive military parade, Rouhani called on the foreign powers currently in the Gulf to stay away.

If theyre sincere, then they should not make our region the site of an arms race, he added.

Your presence has always brought pain and misery… The farther you keep yourselves from our region and our nations, the more security there will be.

We are even ready to ignore their past mistakes… since today the situation is such that the enemies of Islam and the region meaning America and Zionism want to abuse the rift between us, said Rouhani.

The annual military parade marks the start of the week commemorating Irans 1980-1988 war with Iraq known as the sacred defence.

Rouhani is expected to travel to New York on Monday, a day before general debate kicks off at the UN general assembly.

Foreign minister Mohammad Javad Zarif, who is subject to US sanctions, has already arrived in New York.

Tensions have flared in the Gulf since May, when Iran began reducing its commitments to the nuclear deal and the US said it was sending forces to nearby waters in response to what it called indications of a credible threat from Tehrans forces.

The US deployed an aircraft carrier strike group and a bomber task force to the sensitive waterways, before sending B-52 bombers, an amphibious assault ship and a Patriot missile battery.

In June Trump authorised a military strike after Iran shot down a US drone, only to call off the retaliation at the last moment.

Iran-backed Houthi rebels in Yemen claimed responsibility, but the US said it had concluded the attacks involved cruise missiles from Iran and denounced them as an act of war.

Saudi Arabia, which has been bogged down in a five-year war in Yemen, has warned of appropriate measures once the source of the strikes is confirmed by a UN investigation.

A Houthi plan for a cessation of hostilities announced on Friday has been welcomed by the UN, but Saudi Arabia was sceptical, saying it would judge other parties by their deeds.