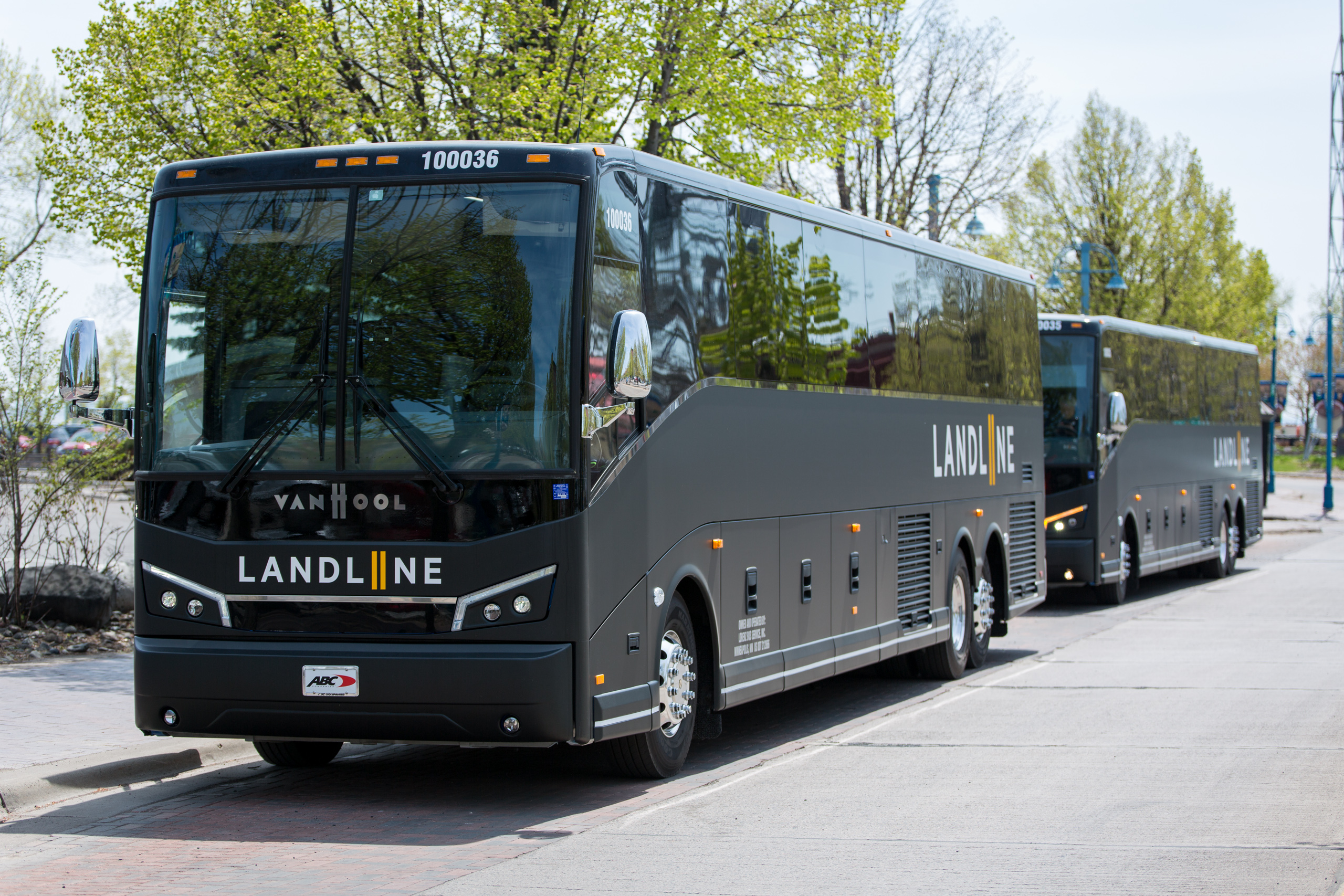 Hello and welcome back to Startups Weekly, a weekend newsletter that dives into the week’s noteworthy news pertaining to startups and venture capital. Before I jump into today’s topic, let’s catch up a bit. Last week, I profiled an e-commerce startup Part & Parcel. Before that, I wrote about Stripe’s grand plans.

Remember, you can send me tips, suggestions and feedback to kate.clark@techcrunch.com or on Twitter @KateClarkTweets. If you don’t subscribe to Startups Weekly yet, you can do that here.

Some startups build space ships that will one day send us all to Mars, others put their time and energy into improving 350 year old infrastructure.

Landline, the operator of a bus network in the Midwest, is one of the latest companies to raise venture capital. The business has closed a $3.85 million round led by Los Angeles firm Upfront Ventures, with participation from Mucker Capital and Matchstick Ventures. The company is actually based out of LA, too, but has completed its initial launch in Minnesota, where there’s greater demand for short-term bus travel.

Landline isn’t just a few buses with startup branding. Founder and chief executive officer David Sunde tells TechCrunch a ride on Landline is booked through its partner airline Sun Country Airlines. A traveler pays Sun Country one fixed price to get them from the bus pick-up point to their final destination. The goal is to help those who live far distances from airports save money and to make the experience of busing more enjoyable.

“It’s all meant to be at the level of reliability that you would expect from an air carrier,” Sunde tells TechCrunch. “We don’t want people who get on the bus to be surprised or upset — we want it to be a seamless experience … The perception of bus travel in the U.S. is negative. A big part of our mission is to get people comfortable on buses again as a viable alternative to air travel in certain markets.”

For those of you wondering, have these people ever heard of Greyhound? Landline says they wont compete with Greyhound because of the more than 100-year-old transportation business’s focus on long-haul trips. Landline will specifically focus on connecting those in rural communities to airports, particularly regions where there aren’t already bus routes that conveniently access the airport. Can’t say I’m particularly bullish on this one but the startup is very early and transportation is a massive market ripe for disruption. 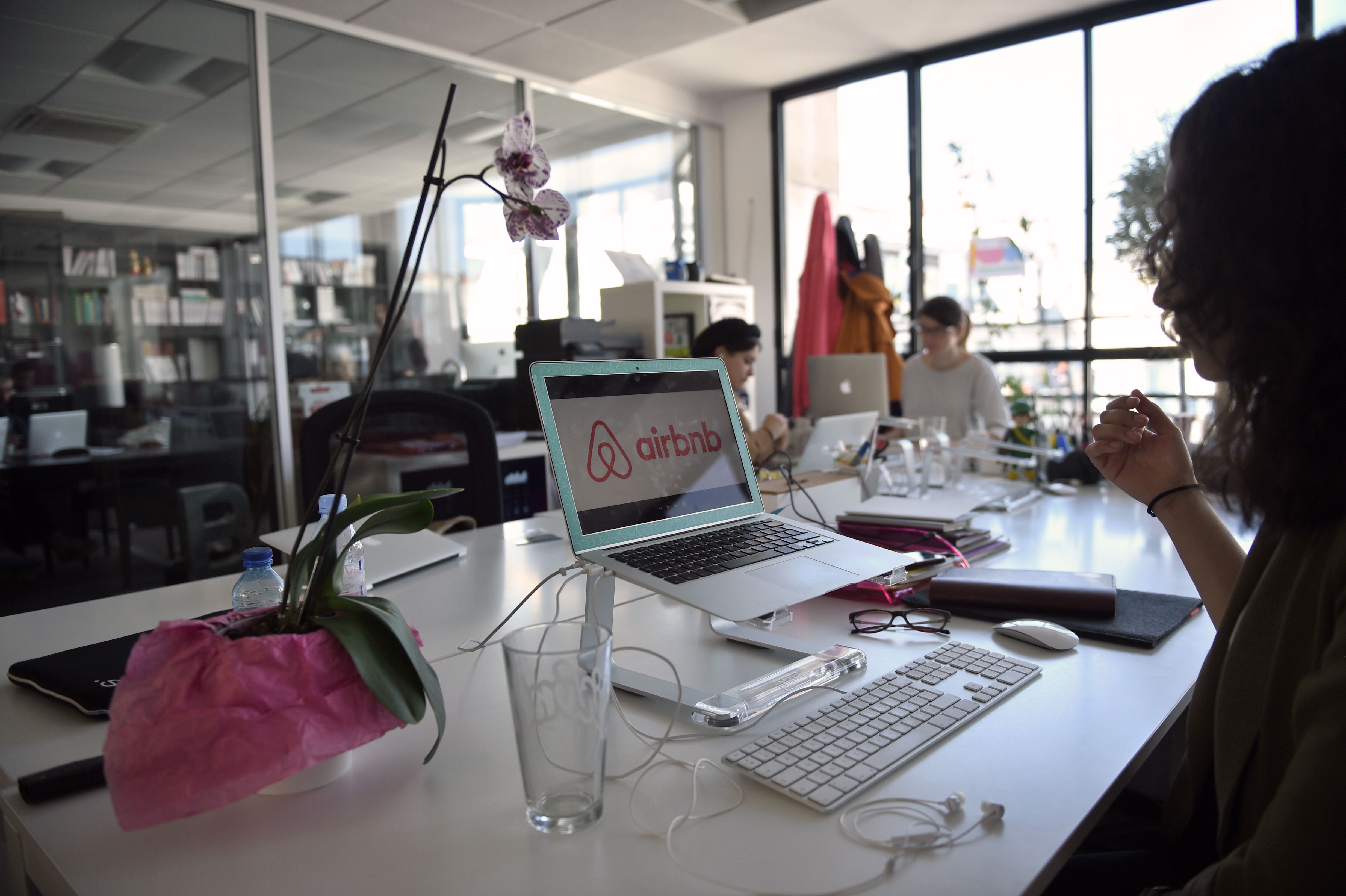 WeWork has delayed its IPO following questions surrounding its corporate governance and the ultimate value of the company. The co-working business says it expects to go public by the end of the year. Airbnb, for its part, filed a press release this week confirming its plans to go public in 2020. We don’t know much about the company’s plans, but we wouldn’t be too surprised to see the home-sharing decacorn pursue a direct listing.

Postmates, the popular food delivery service, raised another $225 million at a valuation of $2.4 billion in a round led by the private equity firm GPI Capital this week. The financing brings Postmates’ total funding to nearly $1 billion. The company filed privately with the SEC for an IPO earlier this year. Sources familiar with the company’s exit plans say the business intends to publicly unveil its IPO prospectus this month.

To discuss the company’s journey to the public markets and the challenges ahead in the increasingly crowded food delivery space, Postmates co-founder and chief executive officer Bastian Lehmann will join us onstage at TechCrunch Disrupt on Friday October 4th. Don’t miss it. 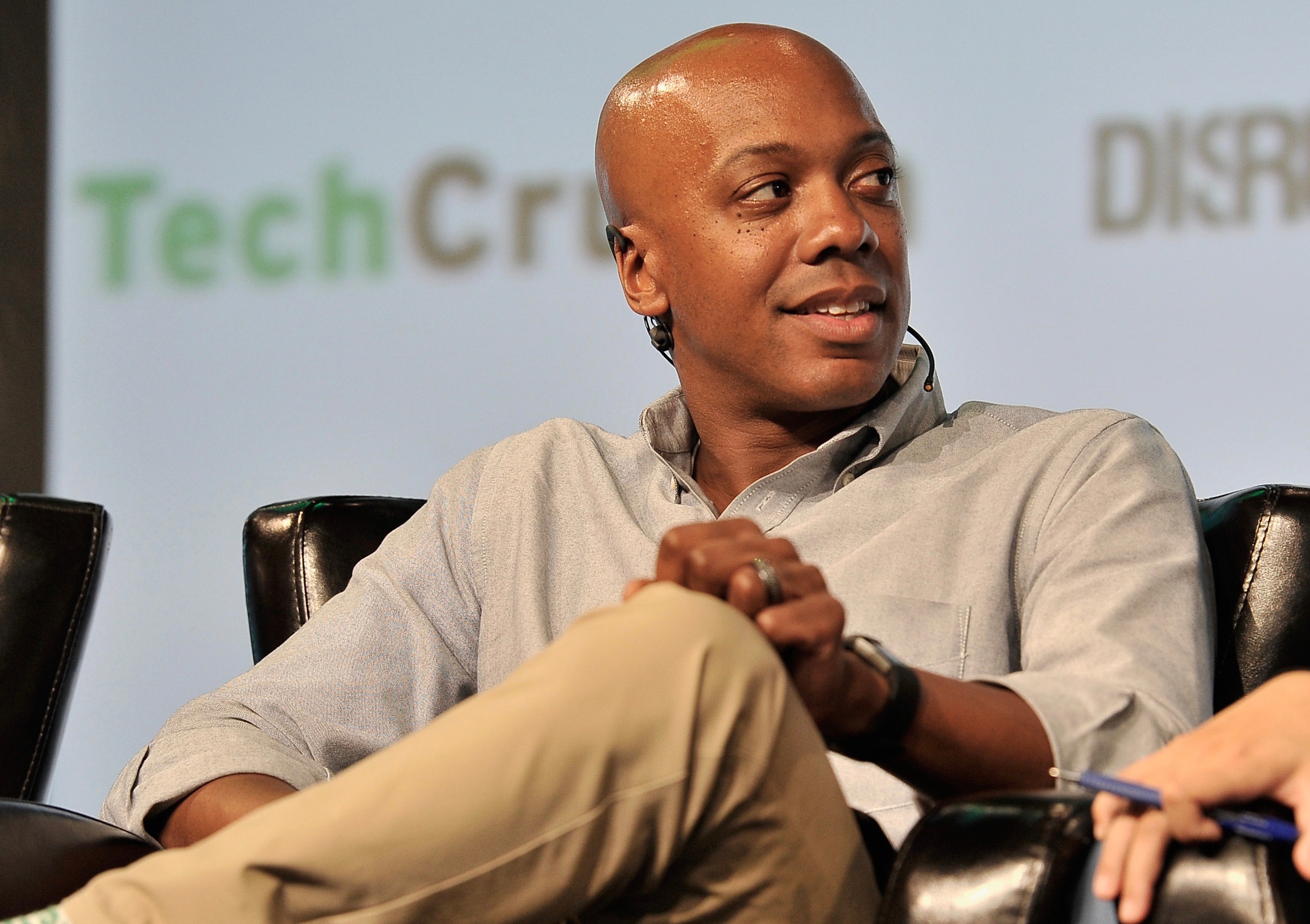 A whole lot of VCs will be joining us at TechCrunch Disrupt.

We’ll have a16z general partners Chris Dixon, Angela Strange and Andrew Chen for insight into the firm’s latest activity. Seed investor Charles Hudson of Precursor Ventures and Redpoint Ventures general partner Annie Kadavy will show up to give founders tips on how to raise VC. Y Combinator’s Michael Seibel and Ali Rowghani will join us with advice on how to get accepted to their respected accelerator.

Disrupt SF runs October 2-4 at the Moscone Center in the heart of San Francisco. Passes are available here.

This week, the lovely Alex Wilhelm and I welcomed Kleiner Perkins’ Mamoon Hamid, known for his investments in Slack, Figma, Cameo and more, to riff on upcoming IPOs and debate the scalability of D2C brands. Listen to the episode here or watch us on YouTube.

Equity drops every Friday at 6:00 am PT, so subscribe to us on Apple Podcasts, Overcast, Spotify, and all the casts.