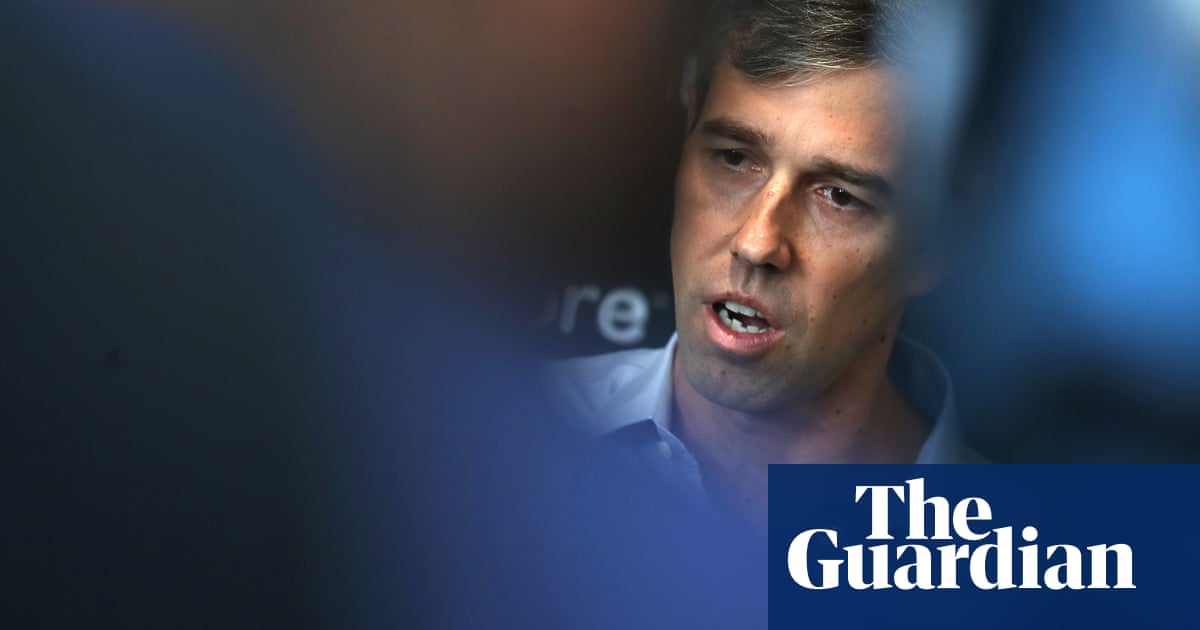 A member of the US military has been arrested after he allegedly discussed plans to bomb a news network, suggested targeting the Democratic presidential candidate Beto ORourke and explained how to make an improvised explosive device, or IED.

The FBI charged Jarrett William Smith, a soldier stationed in Kansas, with distributing information related to explosives and weapons of mass destruction.

ABC News reported that in a series of Facebook chat messages, Smith, 24, also discussed plans to travel to Ukraine to fight with a far-right group.

In one conversation, Smith is alleged to have told members of a chat group: Oh yeah, I got knowledge of IEDs for days. We can make cell phone IEDs in the style of the Afghans. I can teach you that.

In a conversation with an undercover FBI agent, Smith allegedly gave instructions on how a major news network could be targeted.

A large vehicle bomb, he is alleged to have written. Fill a vehicle full of [explosives] then fill a ping pong ball with [a commonly available chemical] via drilling then injection. Put the ball in the tank of the vehicle and leave. 30 minutes later, BOOM.

In a Telegram conversation, an undercover agent asked: You got anyone down in Texas that would be a good fit for fire, destruction and death?

Smith allegedly replied: Outside of Beto? I dont know enough people that would be relevant enough to cause a change if they died.

Two sources familiar with the case said the network Smith discussed targeting with was CNN, the network reported later on Monday.

The ORourke campaign did not immediately respond to a request for comment.

The Department of Justice said Smith was a private infantry soldier who joined the army in June 2017. The incriminating messages were sent in August, the DoJ said.

On 19 August 2019, Smith told an undercover investigator he was looking for radicals like himself, the DoJ said.

Smith talked about killing members of Antifa [anti-fascist protest groups] and destroying nearby cell towers or a local news station.

In February a member of the US Coast Guard was arrested after the government accused him of planning to murder innocent civilians on a scale rarely seen in this country.

Lt Christopher Hasson had compiled a hitlist that included the House speaker, Nancy Pelosi, and presidential hopefuls including Elizabeth Warren and Kamala Harris. He also allegedly planned to target media figures including the CNN presenters Chris Cuomo and Van Jones.

In August, Cesar Sayoc was sentenced to 20 years in prison for sending homemade pipe bombs to prominent Democrats and planning to target CNN.

Donald Trump has been fiercely critical of both CNN and his Democratic opponents. Sayocs lawyers described him as a Donald Trump superfan who drew inspiration from the president.