How Ibrahimovic and Rooney became advocates for MLS players’ rights 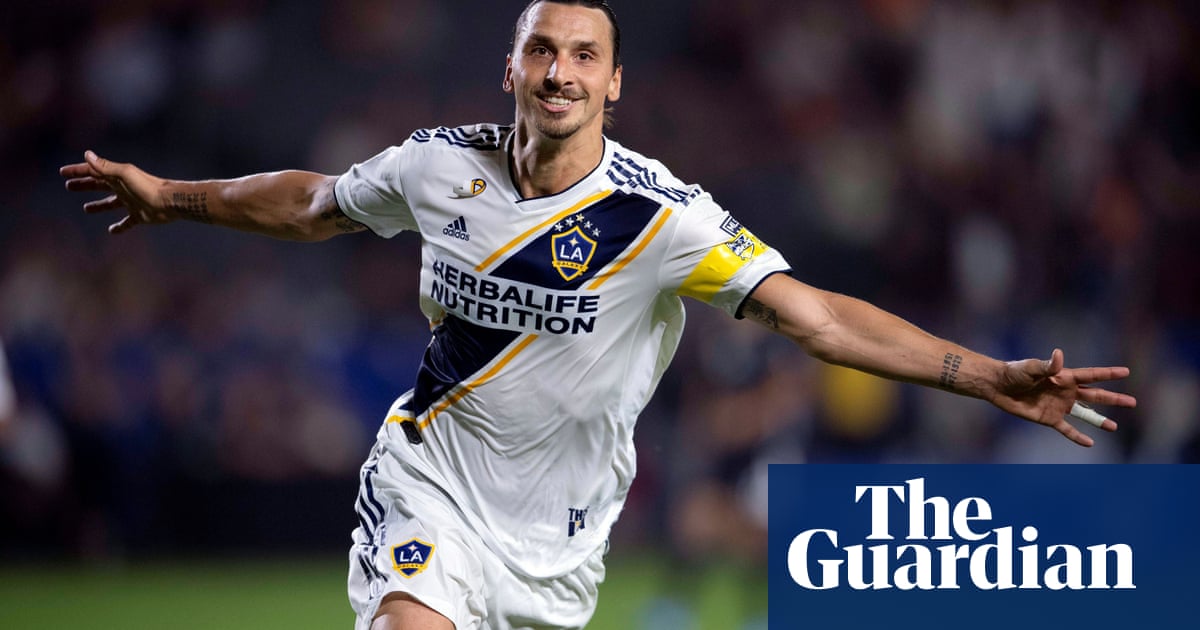 Major League Soccers two biggest stars are using their clout to shine a light on the leagues flaws, ensuring their impact on North American soccer wont just be quantified by the number of goals they scored 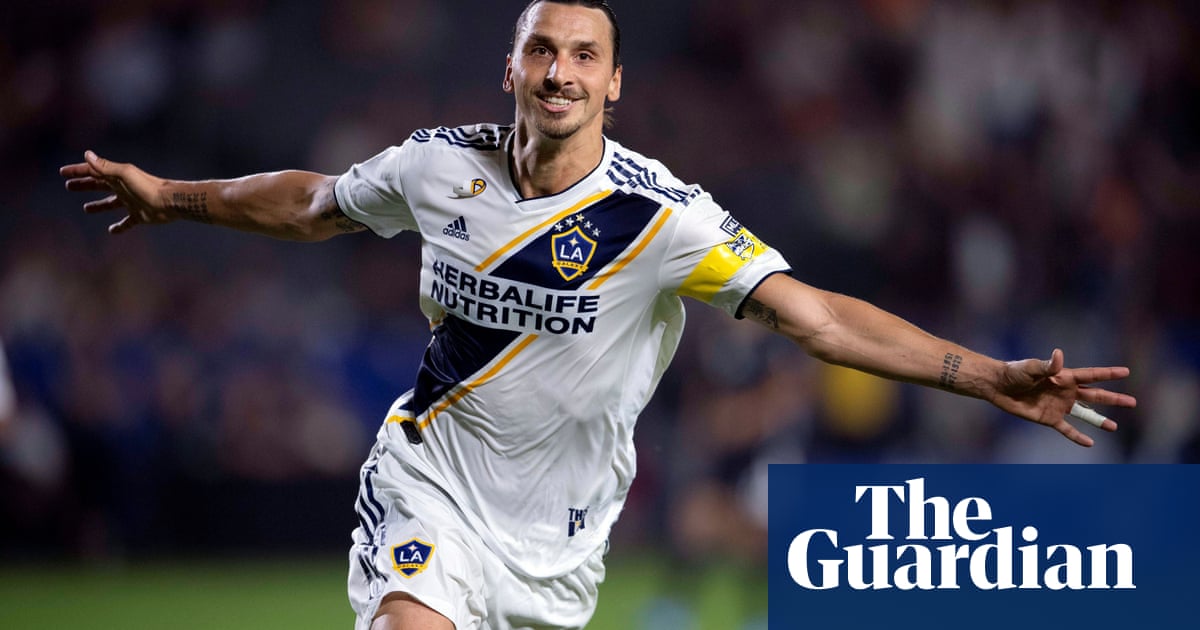 He is one of the best strikers of his generation, yet for many Zlatan Ibrahimovic is defined by what he says off the pitch rather than what he produces on it. Never before has this been truer than it is now. The Swedes hat-trick against Sporting KC last week saw him break LA Galaxys single-season scoring record, and he now has 27 goals in 26 games. But that still doesnt do justice to the way Ibrahimovic has affected the narrative in Major League Soccer this season.

He has had his say on the leagues playoff format (which he calls shit), the quality of his teammates (he is a Ferrari among Fiats, apparently), his place in the pantheon of great MLS players and the leagues artificial pitches. In typical fashion, theres very little that Ibrahimovic hasnt had his say on.

Ibrahimovics criticism of MLS comes from more than a place of trademark narcissism. Wayne Rooney, the leagues other globally renowned superstar, has also joined his former Manchester United teammate in exposing the leagues flaws, with the DC United forward this week highlighting the gross pay disparity in North American soccer.

I feel that American players get underpaid, said Rooney in an interview with ESPN FC. I feel they deserve to get more money to stay in line with football in the rest of the world but also in terms of the American sports. Im not saying it to benefit me, I obviously wont be in the league next season. I think its only fair to those players who are putting in the same work as all have to earn the right to earn more money for doing it.

This comes just a month after Rooney criticized the leagues policy on charter flights, with MLS teams only permitted four charter flights per season (a return trip would count as two flights). Gutted about result last night. We deserved more, he tweeted after an away defeat to the Vancouver Whitecaps last month. Looking forward to a 12 hour travel day which could be done in six (sic) but hey this is MLS.

Rooney certainly isnt the only active player to have spoken out against the current charter flight arrangement, but the former England and Manchester United striker has the sort of audience few others in MLS have. In fact, Ibrahimovic is the only figure who can match Rooney for his clout and it feels like both players are fighting for their fellow MLS professionals.

MLSs centralized system has resulted in a culture of unwritten censorship. The league stamps the paychecks of every player, coach and member of staff at every one of MLSs 24 clubs, and many choose not to bite the hand that feeds. Even in the way the league is covered largely by reporters on the MLS payroll, there is a soft-touch approach.

Theres no suggestion that MLS itself actively enforces this culture. It is a by-product of North American soccers structure. But this is why its so important that the likes of Ibrahimovic and Rooney, figures with the status to be heard and quality not to be cut from the roster for causing a fuss, continue to offer their colleagues a voice. They dont have as much to lose.

Ibrahimovic and Rooneys comments are particularly pertinent due to the looming collective bargaining agreement discussions in MLS. The current CBA deal expires on 31 January 2020 and so the league and the Major League Soccer Players Union (MLSPA) will sit down soon to start official negotiations after two years of informal talks. Many of the hot button topics have been hit by Ibrahimovic and Rooney of late. Thats unlikely to be a coincidence.

Indeed, a number of players have changed their social media avatars to a graphic declaring I Am The MLSPA. This is about much more than just Ibrahimovic and Rooney taking on MLS HQ to keep themselves amused. Alejandro Bedoya and DaMarcus Beasley have also made themselves heard on a number of issues, with the latter taking aim at the format of the MLS season. No disrespect to MLS, but when you lose a game and you dont play well, its like Eh, said the Houston Dynamo veteran. For MLS, making the playoffs is the threshold. Thats where the line is. Really? Thats how it is. It shouldnt be that way.

Increasingly, it seems that MLS is at a pivotal point of its recent history. Off the field, the league continues to grapple with the implementation of its new political signage ban, with the discourse over what makes something political causing strife. Regarding on the field matters, discussion over the salary cap, the Designated Player rule and the general format of MLS has never before been so highly charged.

If fundamental change does occur in MLS, the pressure from Ibrahimovic and Rooney will have played a part. Not all superstar Designated Players would feel such a sense of responsibility for a league that will likely be no more than a footnote on their shimmering resumes once they call it a day. Their impact on North American soccer wont just be quantified by the number of goals they scored.