Lavish influencer exposed by her angry landlord for living in filth 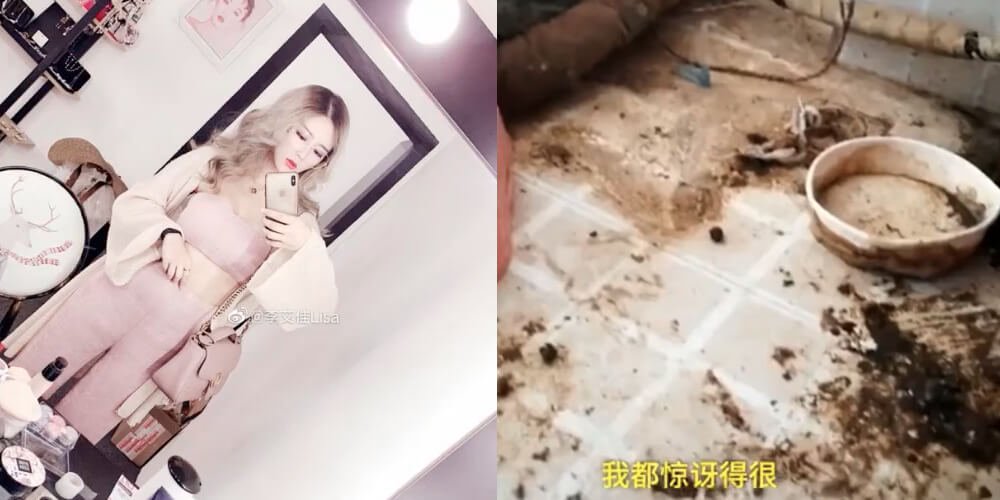 Lisa Li, a popular Chinese influencer, who created an entire online persona based on her flashy, luxurious lifestyle full of expensive trips, first-class dining, and designer clothes was exposed by her angry landlord for living in an apartment full of excrement and mold.

Lis 1.1 million followers on Weiboa Chinese social media platformcaught a glimpse of her living conditions after her landlord posted a video of her apartment on the site. The video shows the apartment was in abhorrent condition after the influencer moved out, with animal feces covering the floor, unwashed dishes in the sink, moldy food strewn about, and a poorly kept animal cage.

According to Insider, Chens landlord claims the apartment was so dirty that no cleaning service was willing to tackle the mess.

The video went viral, with many criticizing Li for leaving the apartment in the state that she did and having little consideration for the owner of the building. To date, 6 million have viewed and commented on the video using a Weibo hashtag that reportedly roughly translates tofemale internet celebrity left apartment full of poop when she moved out.

In response to the backlash, Li responded with humility by meeting with the landlord and agreeing to finally clean the filthy apartment. She made sure to publish a video of the meeting to fans on Pear Video.

Complete responsibility lies with me on this incident, she told Chen in the video while shaking her hand.

Hopefully, she will also pay the remaining utility bill of 3,000 yuan ($420) her landlord claims she owes.