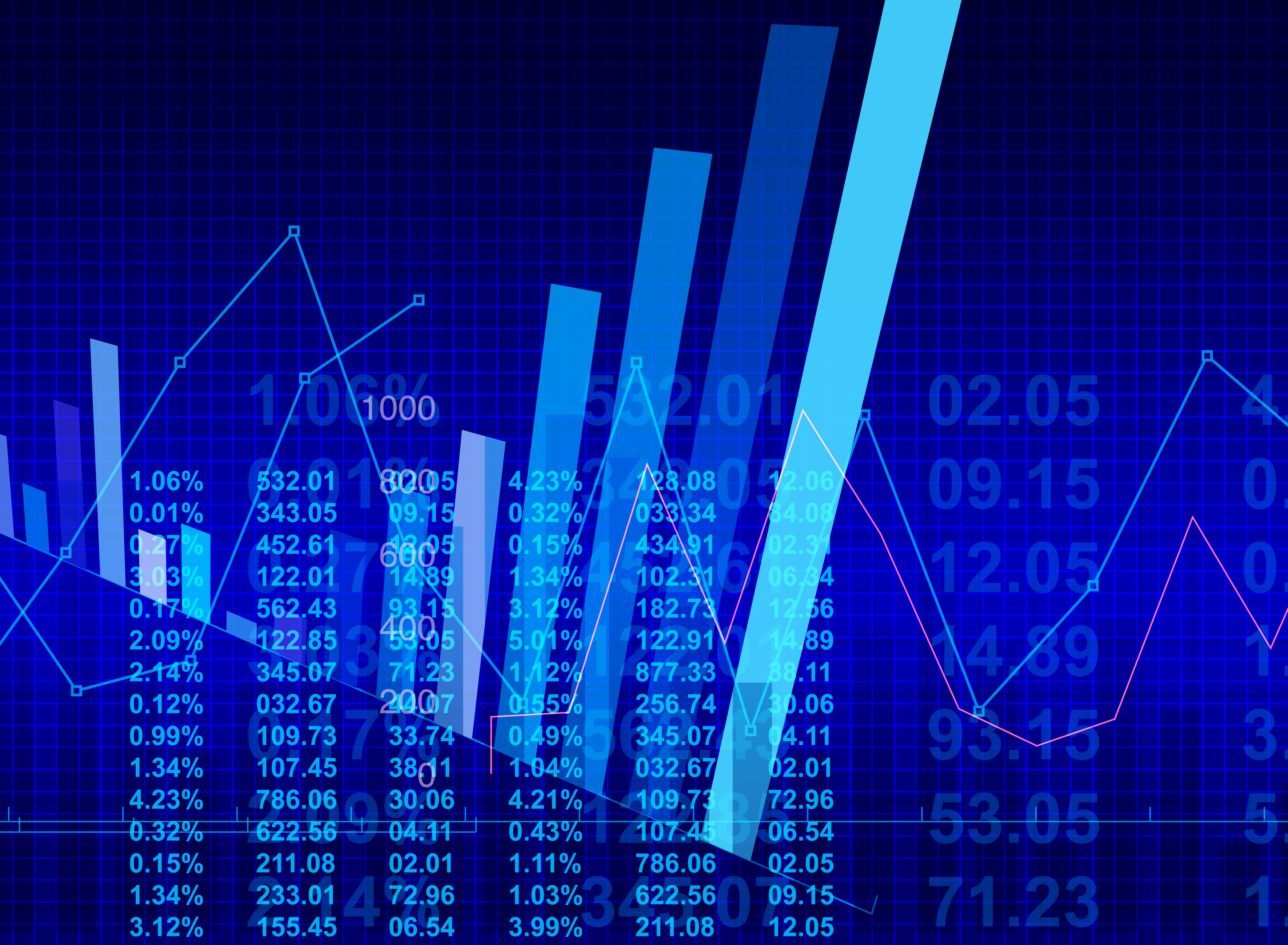 As any CFO can attest, corporate finance is extraordinarily complicated. From tax preparation, to financial controls, to cash flow estimation and more, the finance department of any major company often has to turnaround sophisticated analyses with extreme attention to detail — and quick.

Most of the time, businesses outsource at least part of those financial functions to the big four accounting firms or to smaller firms, but as with all consulting firms, getting contracts signed and work underway can take significant time and effort.

That’s where Paro comes in. The Chicago-based expert marketplace wants to provide corporate clients with on-demand sophisticated expertise across a range of financial functions.

The company announced today that it has raised a $10 million series “A” venture capital round led by Mark Fernandes of Sierra Ventures. Existing investors Revolution Ventures, KGC Capital, and Tom Williams also participated.

When we last checked in with Paro 18 months ago, it had just raised a $5 million series A from Clara Sieg at Revolution. The company said that it is now retrospectively dubbing that round a series “AA” round, since round sizes have increased “exponentially.” Since that time, the marketplace has continued to expand, and CEO and co-founder Michael Burdick says that the company is increasingly zero-ing in on the types of clients that best match the platform’s offerings.

Taking on the Big 4 accounting giants, Paro receives $5m for its labor marketplace for financial professionals

“The cognitive load is huge,” Burdick explained for companies trying to find this talent on existing marketplaces. “You’re posting project descriptions, you’re wading through all these mountains of unfiltered proposals, you’re having to shortlist candidates.” That often leads CFOs right back to the incumbent accounting firms, since they are much more plug-and-play.

Paro has taken a different tact, focusing instead on recruiting and retaining the highest-quality financial talent on its marketplace. The company has built out and continues to improve tools to help the marketplace’s experts focus on the work that makes them unique rather than the drudgery that can come as part of their jobs. We’re “automating a lot of their back office functions [and] giving them workflow automation tools to make them more productive and efficient and earn more,” Burdick said. He dubbed this the “freelancer operating system.”

Sieg of Revolution also noted that the pursuit of quality has been beneficial for Paro’s bottom line. “Unlike a consulting gig, where it’s a one-time analysis and a sort of lumpy engagement, you need monthly financials, you need annual tax reporting, you need audit work, and so these are really ongoing relationships,” she said. That “gets us away from some of the informal problems that you’ve seen in labor marketplaces, which is really high customer acquisition costs, and relatively low take rates, and not very much recurring business.”

As Paro scales, Burdick sees an opportunity to leverage the firm’s data network effects to build a moat around its business. “There is inherently a wealth of data at our fingertips that we’re leveraging, giving back to the freelancers and the clients,” he said.

The company intends to use the capital to continue expanding its product and sales staffs.