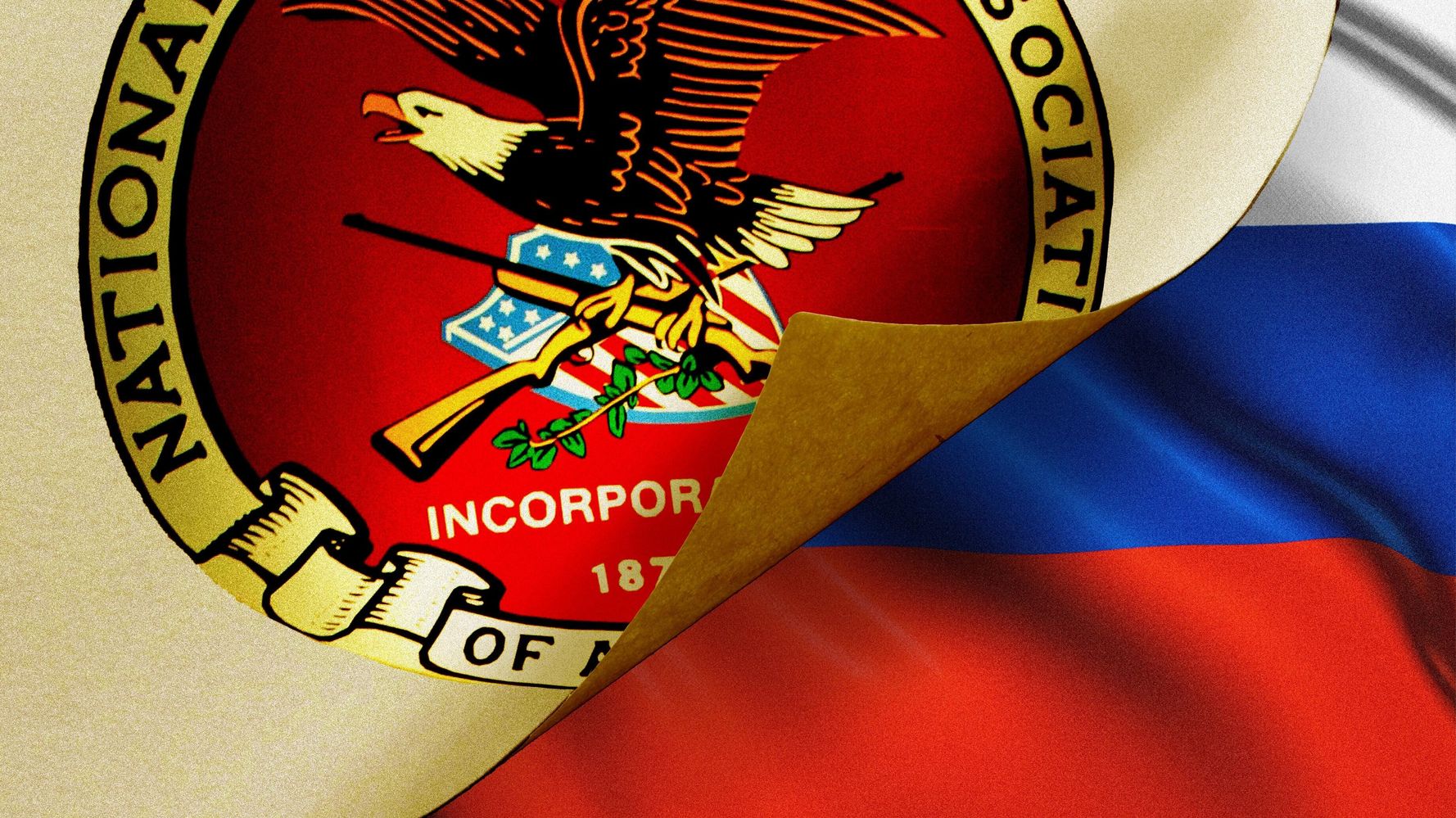 The National Rifle Association worked as a “foreign asset” to advance the agenda of the Russian government before the 2016 presidential election, a new report by Democrats on the Senate Finance Committee reveals.

The 77-page report, titled “The NRA And Russia: How a Tax-Exempt Organization Became a Foreign Asset” and released Friday after an 18-month investigation, relies on documents obtained by the committee along with public documents released by the Department of Justice.

The NRA “provided the Russian nationals direct access to the Republican Party leaders at events including its Annual Winter Board Meetings and NRA Annual Meetings, and facilitated additional access to conservative organizations like the Council for National Policy, National Prayer Breakfast,” and other events, according to the report.

The report pulls back the curtain on the cozy relationship Russian agents had with the NRA by focusing in part on a 2015 trip gun group leaders took to Moscow. Russian agent Maria Butina, who was sentenced to 18 months in prison earlier this year after pleading guilty to conspiring against the U.S., worked in tandem with former Russian government official Alexander Torshin to get NRA officials to Russia. From the report:

Specifically, the investigation documents the degree to which the NRA and its leadership were aware of, and cooperated with, Butina and Torshin to provide them access to the NRA and other domestic organizations. For example, NRA Board member and former NRA President David Keene and his wife, Donna Keene, played a major role in facilitating access by Butina and Torshin to the organization’s leadership. Donna Keene, who was instrumental in planning an NRA delegation’s 2015 travel to Russia, confirmed to participants that relationship building with Russian government officials was “NRA business” and that she and her husband had spent nearly a decade developing these relationships.

In a January 2015 email to David Keene, Butina bragged that Torshin’s appointment to the Central Bank of Russia was “the result of a ‘big game’ in which he has a very important role,” and said the new role would allow Torshin to travel to the U.S. more often to meet with NRA leadership.

“NRA resources appear to have been used to pay for membership and registration fees to third party events for the Russian nationals as well as to arrange for transit to and lodging for many of those events throughout 2015 and 2016,” the report says. “These activities, together with the organization’s travel to Moscow to demonstrate Torshin’s American influence to the Kremlin, indicate that the organization was engaged in a years-long effort to facilitate Butina and Torshin’s domestic activity.”

Oregon Sen. Ron Wyden, the top Democrat on the Finance Committee who opened the investigation last year, said on Twitter that the reported self-dealing “raises serious questions about whether the NRA broke U.S. tax laws.”

The NRA is currently being investigated by the attorneys general of both Washington, D.C. and New York. They ﻿have both served subpoenas demanding financial records from the group that could lead to the loss of its tax-exempt status.