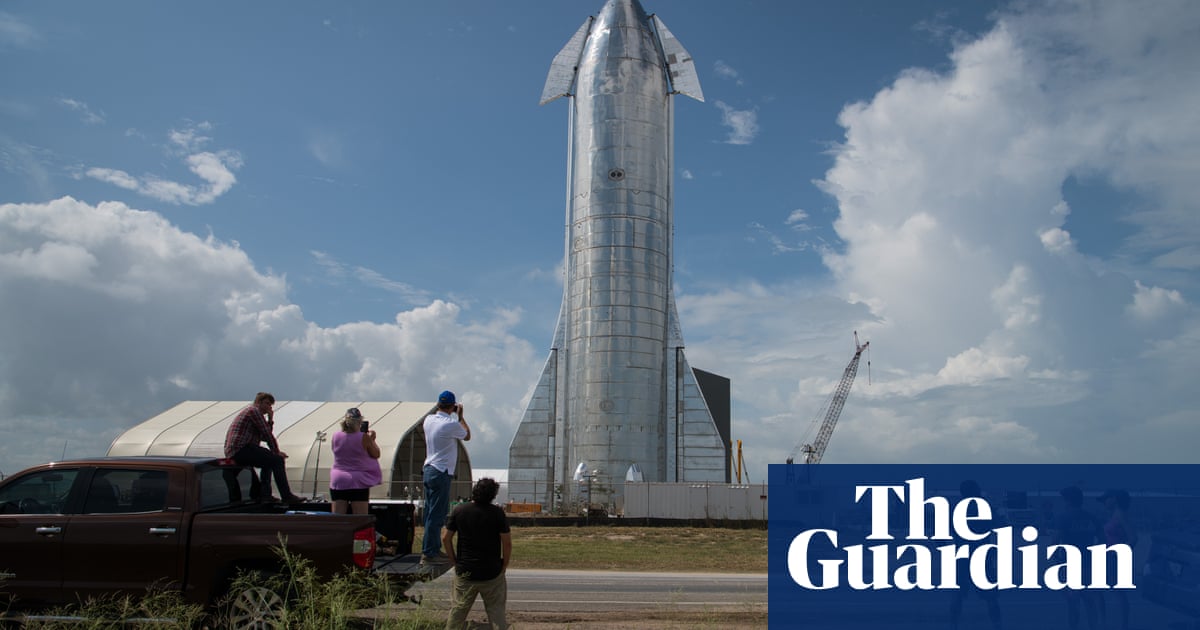 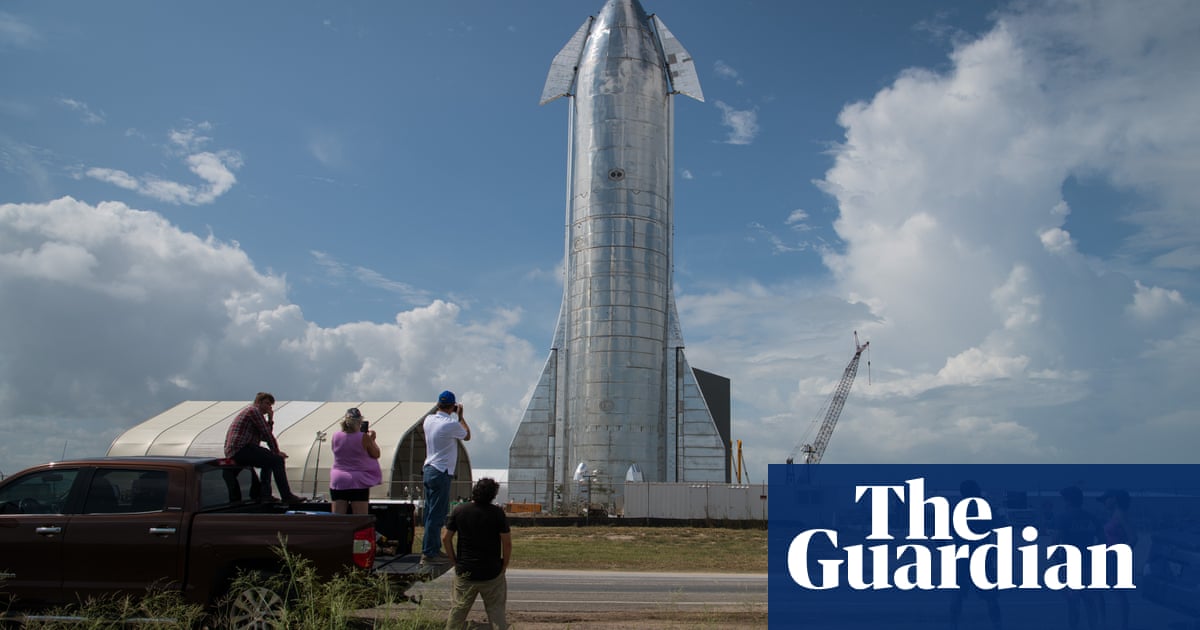 Elon Musk has unveiled a SpaceX spacecraft designed to carry crew and cargo to the moon, Mars or anywhere else in the solar system and land back on Earth perpendicularly.

In a live-streamed speech from SpaceXs launch facility near the southern tip of Texas, Musk said on Saturday that the space ventures Starship is expected to take off for the first time in about one or two months and reach 19,800 meters (65,000ft) before returning to Earth and landing.

He said it was essential for the viability of space travel to be able to reuse spacecraft, adding it was important to take steps to extend consciousness beyond our planet.

Musk spoke from a stage in front of the large spacecraft, which has a reflective metal exterior, on the day of the 11th anniversary of a SpaceX rocket reaching orbit for the first time.