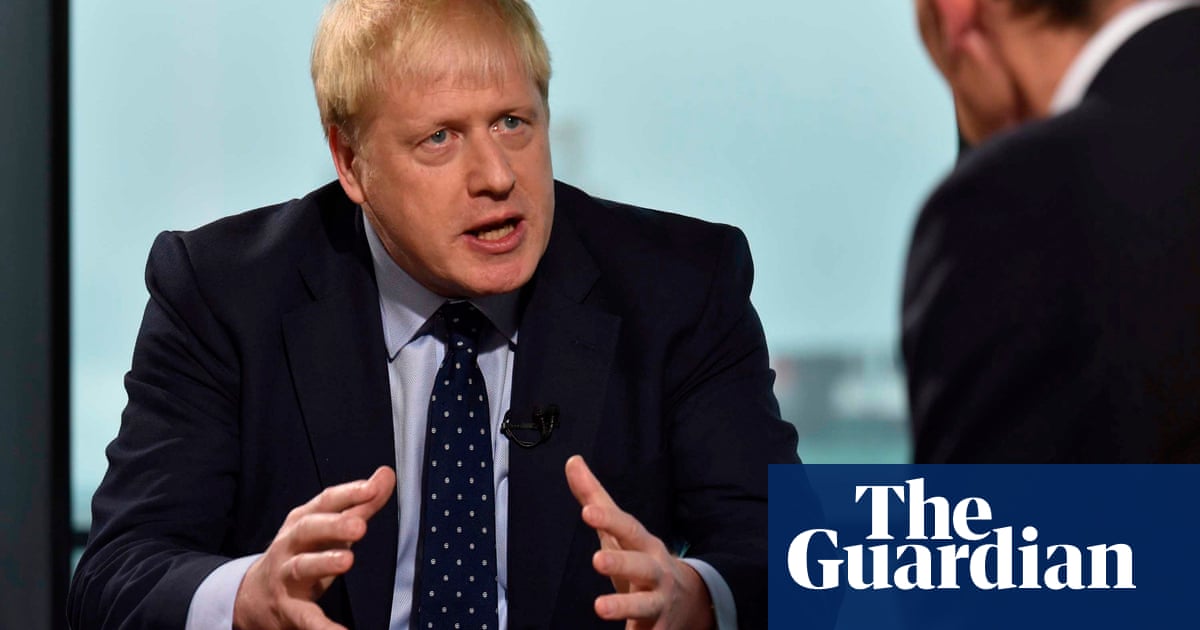 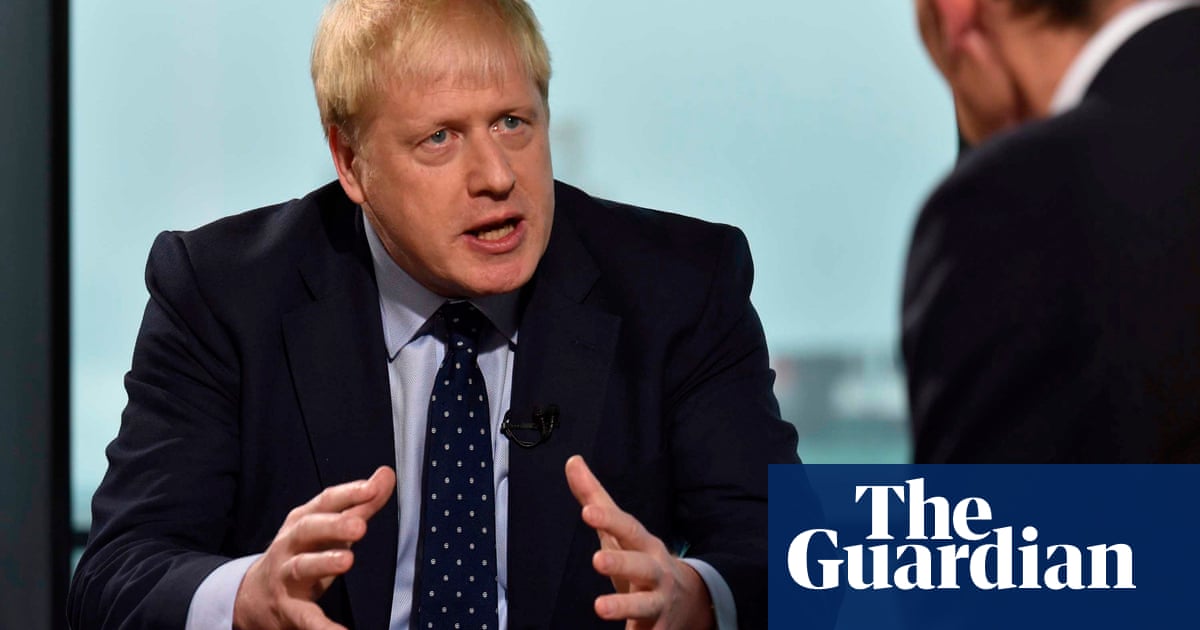 Boris Johnson has ramped up speculation that he is planning to bypass a law that stops the UK from crashing out of the EU without a deal.

The prime minister told the BBCs The Andrew Marr Show that Britain can still leave the bloc on 31 October despite the passing of the Benn Act, which aims to prevent a no-deal Brexit by forcing him to ask Brussels for a delay.

He also failed to deny holding talks with EU heads of state to request they block any request for a Brexit extension.

Despite outrage this week after he repeatedly labelled the Benn Act the surrender bill, Johnson described himself as a model of restraint in what has been described as an increasingly toxic political atmosphere.

During the interview on The Andrew Marr Show on the first day of the Conservative party conference in Manchester, Johnson also refused to apologise for using the word humbug in response to the MP Paula Sherriffs complaint that she has received death threats, claiming he had been discussing a different point.

On whether he had declared an interest when public money was given to the company run by his close friend Jennifer Arcuri when he was mayor of London, he said he had acted with propriety.

In a bullish performance, Johnson said repeatedly that the public are weary of Brexit and just want to get it done the slogan of this years autumn conference.

He said there was still a chance of reaching a deal with the EU but that efforts were not helped by the Benn Act, which compels him to ask for a Brexit extension if he has not struck a deal by 19 October.

He said: Obviously the chances of a deal or no deal depend very much on the common sense of our friends and partners. It has not been helped by the surrender act.

I do think theres a good chance [of getting a deal] and were working incredibly hard. Ive been having conversations … we will continue to work tomorrow and in the course of the next few days to see if we can get this thing over the line. And theres a good chance.

Asked if it was still possible to leave on 31 October without a deal, he replied: Of course we can.

Asked about suggestions that the government could use EU law to supersede the Benn Act or use contingency powers, he said it was a hypothetical scenario that he would not discuss.

However, he said it was clear that other EU countries do not want this thing to keep dragging on.

Despite depicting himself as the man who can deliver Brexit, he ruled out quitting should he be forced into a delay. No Ive undertaken to lead my party and the country at a difficult time and Im going to continue to do that. I believe its my responsibility to do that.

He said he could not discuss whether he had apologised to the Queen after the supreme court found the prorogation of parliament had been unlawful.

After a week in which he was criticised for his use of language around Brexit and his perceived dismissiveness of MPs complaints, Johnson remained unapologetic.

He said there was a cloud of indignation around phrases such as surrender bill, which he claimed was masking the legislations true aim to keep the UK tied to the EU indefinitely.

Military metaphors are old, standard, parliamentary terms, he said, adding that they had been used for centuries and should continue to be used.

If you cannot use a metaphor like surrender, to describe the surrender act you are diminishing parliamentary debate, he said.

He said the abuse female had MPs had received was deplorable and that everyone should act more calmly in politics. Asked if that included him, he replied: I think Ive been the model of restraint.

He was not asked during the interview about a report on Sunday that he inappropriately squeezed the thigh of the Sunday Times journalist Charlotte Edwardes during a private lunch almost 20 years ago when she was a contributor to the Spectator, which he edited.

Edwardes said another woman at the same lunch said he had done the same to her.

He faced a number of questions about his relationship with Acruri, an entrepreneur he is said to have had a close friendship with and who received public money for her business when Johnson was mayor of London. She also attended official trade trips.

The prime minister has been referred to the Independent Office for Police Conduct, which investigates complaints of misconduct connected to police in England and Wales. As mayor, Johnson was also head of the mayors office for policing and crime.

He insisted there was no interest to declare amid claims about his association with the former American model turned tech businesswoman.
Asked by Marr if he declared an interest relating to his links with Arcuri when he was mayor, Johnson replied: Everything was done in accordance with the code … and everything was done with full propriety.