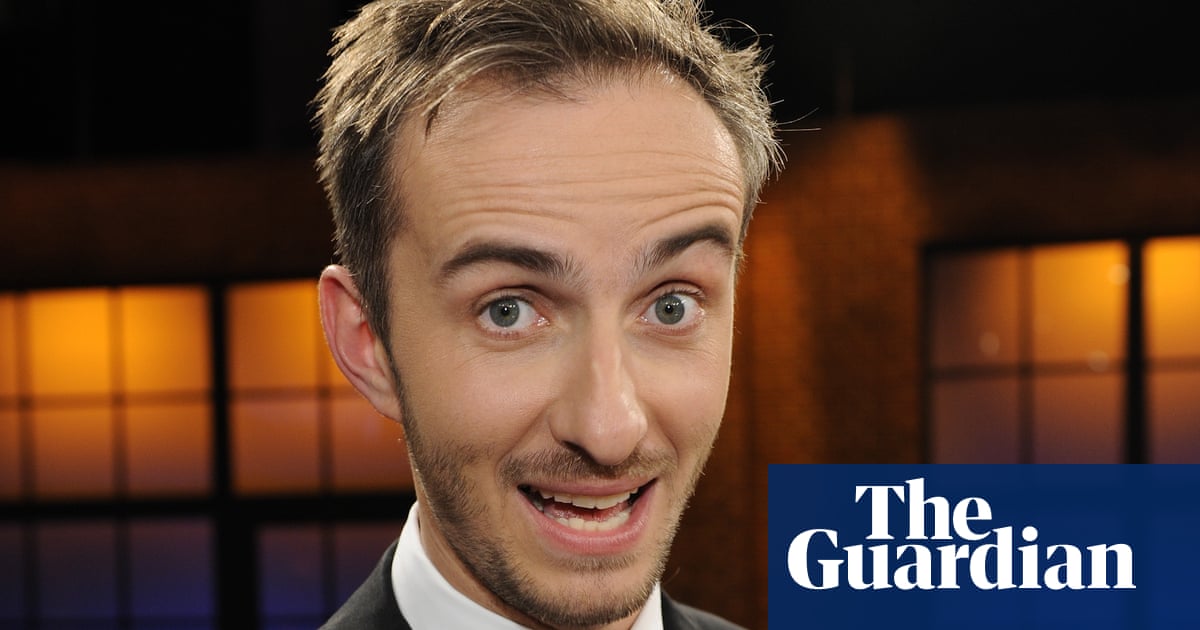 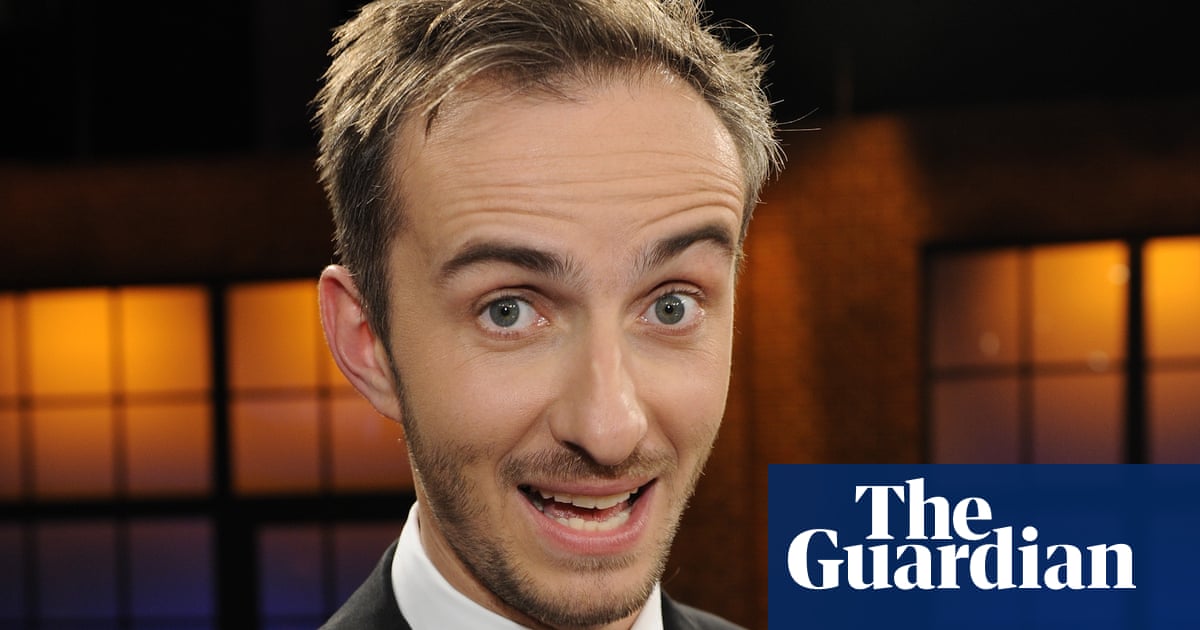 Germanys leading television satirist has joined the Social Democratic party, weeks after announcing his ambitions to become its leader.

Jan Bhmermann, who has a weekly programme on public broadcaster ZDF and is notorious for sparking diplomatic scandals, has missed the deadline for the current leadership contest, expected to conclude on 8 December.

But he has predicted that the troubled party, the oldest in Germany, but which is struggling for survival after 156 years of existence, will be in need of a new leader by next spring, and he has said he would be prepared to throw his hat into the ring.

The biggest problem for the party is how seriously it should take the award-winning, 38-year-old, comic, famous for sending up everything he sees as worthy of satire.

His past exploits, aired on his weekly programme Neo Magazin Royale, which have been reported around the world, include a video about Yanis Varoufakis, Greek finance minister at one time, in which he appeared to give Germany the middle finger, and a poem ridiculing the Turkish president, Recep Tayyip Erdoan, for which the comic was prosecuted and subsequently given police protection.

Welcome in the SPD, dear comrade @janboehm, Klingbeil wrote on Twitter. But he also reminded Bhmermann of the menial but necessary tasks that came with membership and which would be expected of him, such as campaigning, door-knocking, talking to voters and putting up posters. Were looking forward very much to the fact that youll now be by our side fighting for a strong social democracy.

There are inevitably fears within the party that this is another one of Bhmermanns gags and that its decision to let him in could backfire.

A glimpse at his leadership bid speech, launched under the hashtag slogan #Neustart19 (new start 19), dare to be more democratic suggests they are right to be wary. In it he refers to social democracy as Germanys Amazon which could ill afford to decline outside help. We need to save the red lung of Germany, whether it likes it or not, he said.

Bhmermann boasts that he has three times as many Twitter followers as the rest of the party leadership put together. He says his biggest problem is not having a female partner to stand alongside him for the co-leadership, and appeals for candidates to come forward. He says there are plenty of other examples of television personalities entering politics, most notably Steffen Seibert (spokesman of Angela Merkel, Germanys chancellor), who was previously a prominent news anchor.

There are also examples of comics who have realised their political ambitions, such as Beppe Grillo of the populist 5 Star Movement in Italy, and Ukraines president, Volodymyr Oleksandrovych Zelensky. In the US, Donald Trump was a reality TV star before becoming president.

Ronald Mormann, chair of the district chapter in Saxony-Anhalt, which finally agreed to accept Bhmermanns membership after weeks of internal debate, said the party was prepared forgive him for his previous acidic criticisms of it.

But satire can get away with a lot, and Germanys oldest party is capable of enduring a lot. German social democracy has fought for 156 years for people to be able to express their opinions openly, Mormann said. He also reminded Bhmermann: We are a party, and not a satirical performance.

Bhmermann has said he will follow Decembers leadership contest closely, but predicted it would not go well. I estimate that by the spring of 2020 the SPD will already be looking for a new leader, and my team and I will then be even better prepared … then it will work out, he said.