Conservatives know Boris Johnson is a fraud. But he’s their fraud | John Crace 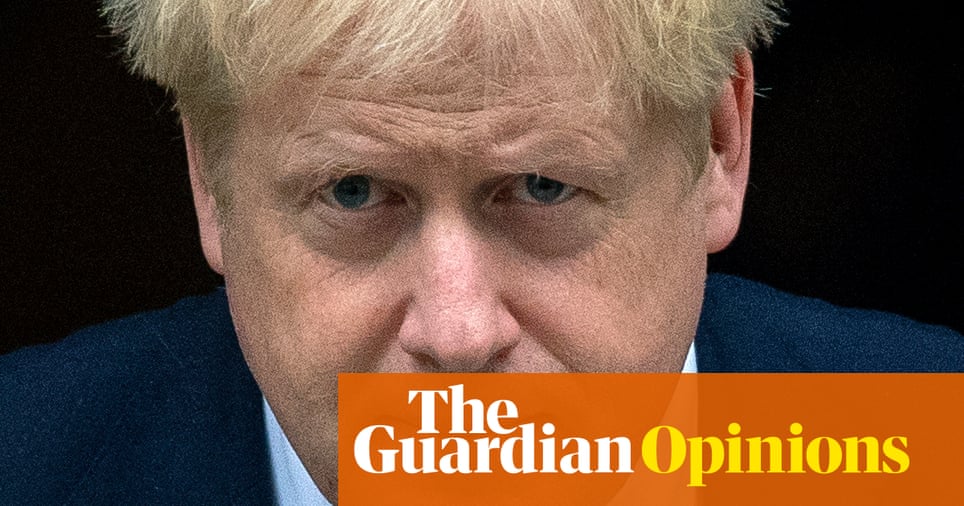 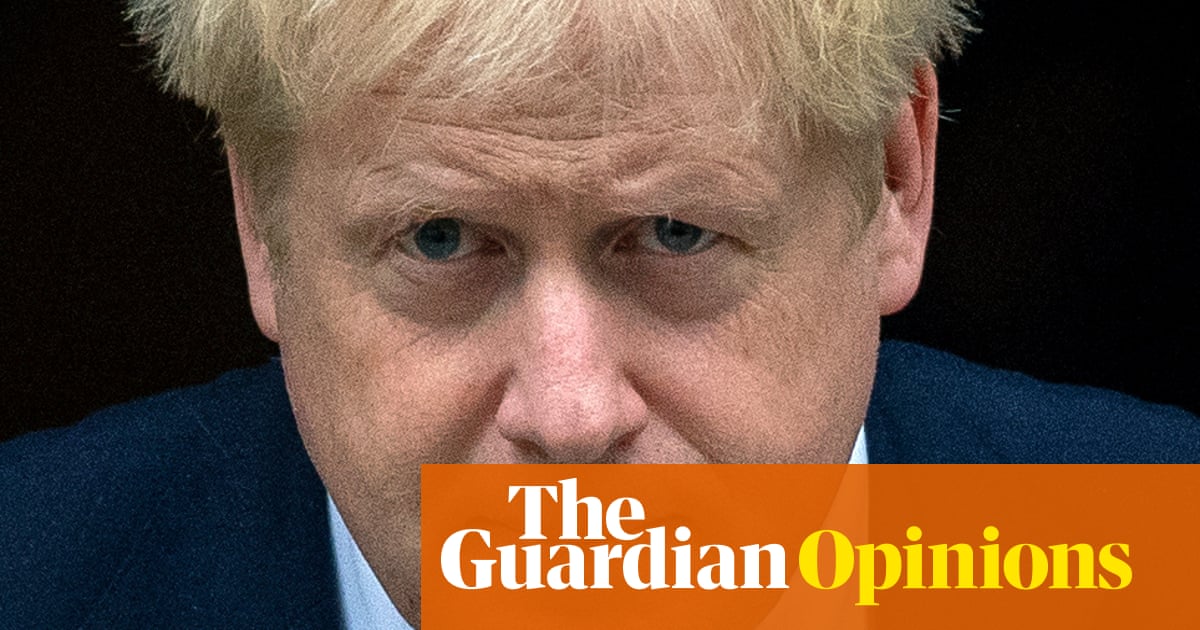 Westminster is often accused of operating in its own bubble. If only all of its MPs were always that honourable. For the prime ministers statement on his latest Brexit proposals, the sparsely attended government benches appeared to exist entirely in a vacuum. Both actual and moral. Deprived of oxygen and any contingent sense of reality, the Tories hallucinated a parallel future. One in which the party had reunited behind an impossible dream. Where the past was not so much another country, as another planet.

At the cabinet meeting in the morning, Boris Johnson had promised colleagues he would be a model of gelatinous emollience towards everyone, including Labour MPs and the EU27. And he was as good as his word. There was no talk of surrender and traitors, no childish tantrums, just lavish displays of courtesy. Except Boris just cant do sincerity. His whole act is based on a lack of moderation and the time to worry is when hes being nice. Thats when you know hes lying. Even more than usual.

Conservative MPs know as well as everyone else that the Incredible Sulk is a fraud. Its just that hes their fraud. The love affair in which a sexually transmitted disease is already priced in. They know that the new deal is dead on arrival. That a double border, customs barriers and a de facto DUP veto break all the EUs red lines not to mention the Good Friday agreement but they go along with it. Just for the craic.

May I congratulate the prime minister on his brilliance? said one Tory MP after another. Johnson merely affected an air of false modesty, insisting that the brilliance was all theirs for recognising his own. It was as if Boris had solved the mystery of time travel by coming up with a fantasy proposal, whose sole purpose is to unite the European Research Group and the DUP and command a Commons majority with the help of a few Labour MPs who are now so desperate they will now sign up to just about anything. Even something worse than the deal they had already voted against.

Graham Brady was quick to remind everyone that the Graham Brady amendment on which the new proposals were based was named after him, Graham Brady, and he would like it on record that he, Graham Brady, was just happy to have played a minor part in the historic Graham Brady process. Geoffrey Mad Dog Clifton-Brown, newly released from house arrest after the tense International Lounge siege at the Tory party conference, promised hed take out anyone who dared vote against it. Even Steve Baker and Mark Francois, the Mark Thatcher and Simon Mann of the ERG, managed to forget that the new deal still had many of the features theyd really hated in the old one, and declared their undying support for whatever needed undying support. So brave.

All that was missing from the Tory love-in was the voice of the DUP. Principally because no DUP MPs were in the chamber. They had all quickly nipped back to Northern Ireland to bank the latest 1bn cheque the government had handed over in return for their support. Brexit was turning into a nice money-spinner for the DUP. Especially when all they have to do is put their name to a deal thats never going to materialise. Its like being bribed to support the Flat Earth Society. It shows the state were in where the only deal that can find a majority in parliament is the one that is categorically never going to happen. Yet again, Brexit makes fools of fools.