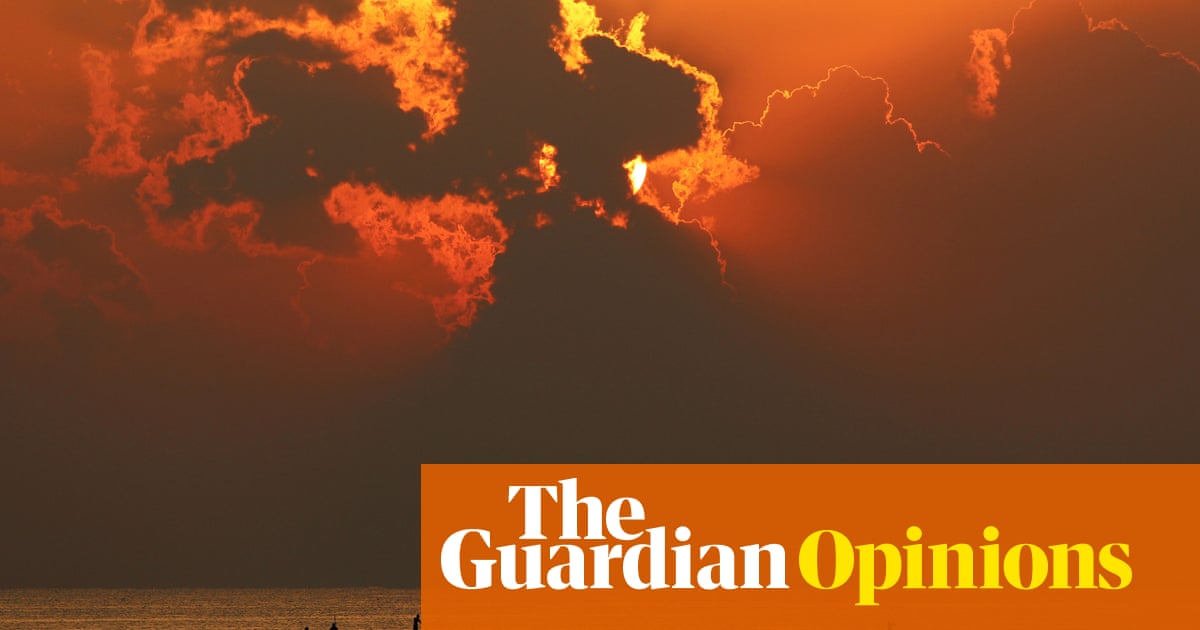 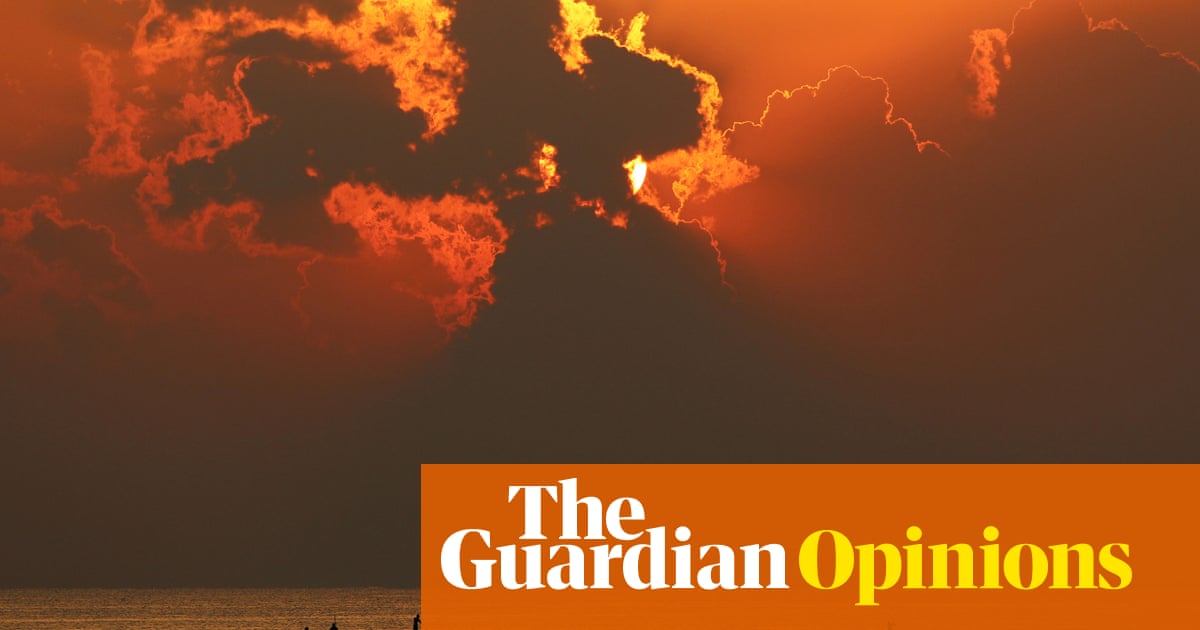 Imagine a place where there are no elite or expensive private schools. And imagine a society where housing is affordable a three-bedroom house, for example, costing one quarter of a similar property in Sydney.

What would such a place be like when the two main drivers of financial stress and resultant inequality were removed?

It would be the most liveable city in Australia. It would be Warrnambool.

Last week the Victorian coastal city of Warrnambool was crowned by the Ipsos annual Life in Australia study as the most liveable city in Australia.

Access to nature, feeling safe, a sense of community and a lack of traffic congestion helped the area score so highly, according to reports.

But I also think inequality or the perception of it is important when it comes to liveability.

Take away elite private schools and ridiculously expensive median house prices,and suddenly youre living in a much more equal place.

I grew up in Warrnambool, went to the local Catholic school and many of my friends still live there. I love the place, but its not without its problems. This week, for example, the front page of the Warrnambool Standard reported on a shortage of rental accommodation. And when I was growing up, the city lacked racial diversity.

It was also not without its class structures. Nowhere is. The towns doctors, for example, lived in nicer houses than the hospital cleaners. But for the most part, children at both ends of the class spectrum were educated in the same schools, by the same teachers and were part of the same friendship networks.

In Warrnambool at a secondary level there is a Catholic school with fees about $4,000, two government schools and a tiny private school of around 270 students with fees of about $7,000 per year. Prohibitive for a lot of families, yes, but not elite on the level of Sydney or Melbourne.

In regional towns there is often not the critical mass to support what are effectively gated communities or prestige suburbs for rich people, and the attendant schools for their children with fees upwards of $30,000 a year. As a result, class structures are weaker, signals of wealth and status are obscured (although people in the country can still signal with their cars) and people of all backgrounds mix more and can become friends.

This stuff matters. And not just if you are poor. Living in places where there is less inequality is good for everyone.

In The Spirit Level: Why More Equal Societies Almost Always Do Better, published in 2009, authors Richard G Wilkinson and Kate Pickett set out to examine why more unequal societies are an unhappier places to live.

They discovered that inequality leads to social and status anxiety. If someone lives in a fancier house or sends their kids to a more expensive school, we can feel a sense of lack or envy. We become unhappier with what we have because it never feels like enough in comparison.

According to The Spirit Level: What matters in rich countries may not be your actual income level and living standard but how you compare to other people in the same society. What matters is if you are doing better or worse than other people and where you are in the pecking order.

But if you can own a nice house for around $360,000 in a neighbourhood that has a mix of people at all life stages and incomes, and everyones kids are receiving the same education, social and status anxiety are substantially lessened.

What matters is where we stand in relation to others in our own society, says The Spirit Level.

When rich and poor experience the same teachers, schools and standards of education, when they can become friends, visit each others houses, partake fully in each others lives and form (often lifelong) social networks with people from a different class background a healthy sort of social mobility occurs. You are more likely to enable the social mobility of others than if you were in a socially stratified environment. That is, if you end up at university or in a posh job, you can help your less wealthy or connected hometown friends up the ladder.

And the second benefit of living in a more equal city like Warrnambool? You improve the real, lived quality of your life. The money freed up from being both hostage to expensive school fees and a big mortgage allows for more time and a richer experience of life holidays and travel, retraining and further education later in life, passion projects, more family time and more community time.

This pretty much sums up the principles in Australias number one bestseller The Barefoot Investor.

In it, the author Scott Pape taps into one of Australias weak spots: overleveraging ourselves with a big house in a prestige suburb.

Theres a reason Australia has the highest household debts on the planet: we borrow too much, he writes in The Barefoot Investor.

Pape moved to a country area where he had less of a mortgage, less stress, and more time to spend with (the) kids. Thats what I did.

In doing so he not only caused himself less financial stress but unwittingly perhaps contributed to a less unequal and status-obsessed society.