Pottermore is getting folded into a larger Wizarding World website 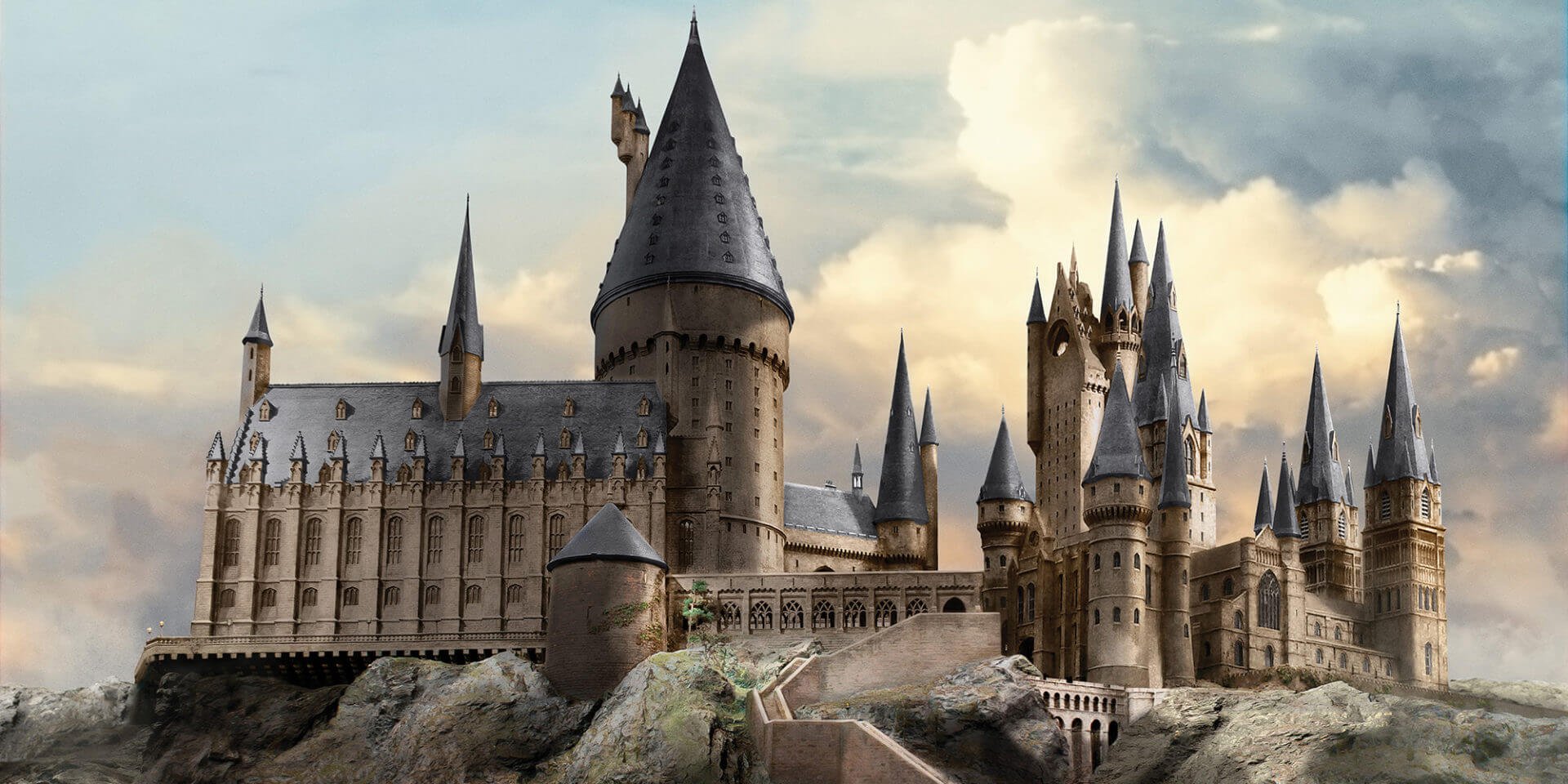 Pottermore, which served as an official online encyclopedia with interactive elements like being sorted into your Hogwarts house and a Patronus test, has been transfigured into a new site altogether.

If you try to go to Pottermore.com, youll be automatically transferred to WizardingWorld.com, the site taking its name from the trademark that encompasses both the fictional worlds of Harry Potter (and everything its sparked) and Fantastic Beasts.

The Wizarding World has expanded and, as such, Pottermore.com has a new, bigger home for all of the magic you love, the site reads. From the team that brought you Pottermore, along with some new friends too, WizardingWorld.com is the new online home of Harry Potter and Fantastic Beasts.

Wizarding World assures fans that the new site is like a more polished, shiny version of the Burrow that includes the things that were already on Pottermores website with some new additions or tweaks. For instance, theres now a reimagined Sorting Ceremony. But Wizarding World is also introducing an app where fans can interact with everything the site has to offer along with secret codes to unlock surprises and a fanzine titled Wizarding Weekly.

When Pottermore first launched in 2012 (with a beta mode in 2011), it was a much different site. It was a supplementary source for the books that included interactive Easter eggs, the ability to choose your wand and find out your Hogwarts house, entries for each chapter, and notes from J.K. Rowling. A 2015 redesign removed most of the interactive portions of the site but left the supplementary material (unless it contradicted something that would eventually make its way to larger audiences, in which case it was quietly removed), although the site was sometimes difficult to navigate. A Patronus test was added in 2016.

So from a branding standpoint, it makes perfect sense that Pottermore is being reshaped as Wizarding World. With Harrys story largely done (both in the books and in Cursed Child) and Newt Scamanders expanding even further in three more Fantastic Beasts movies, the name Pottermore isnt really as suited anymore.