Wildlife trafficking on the rise all across Latin America 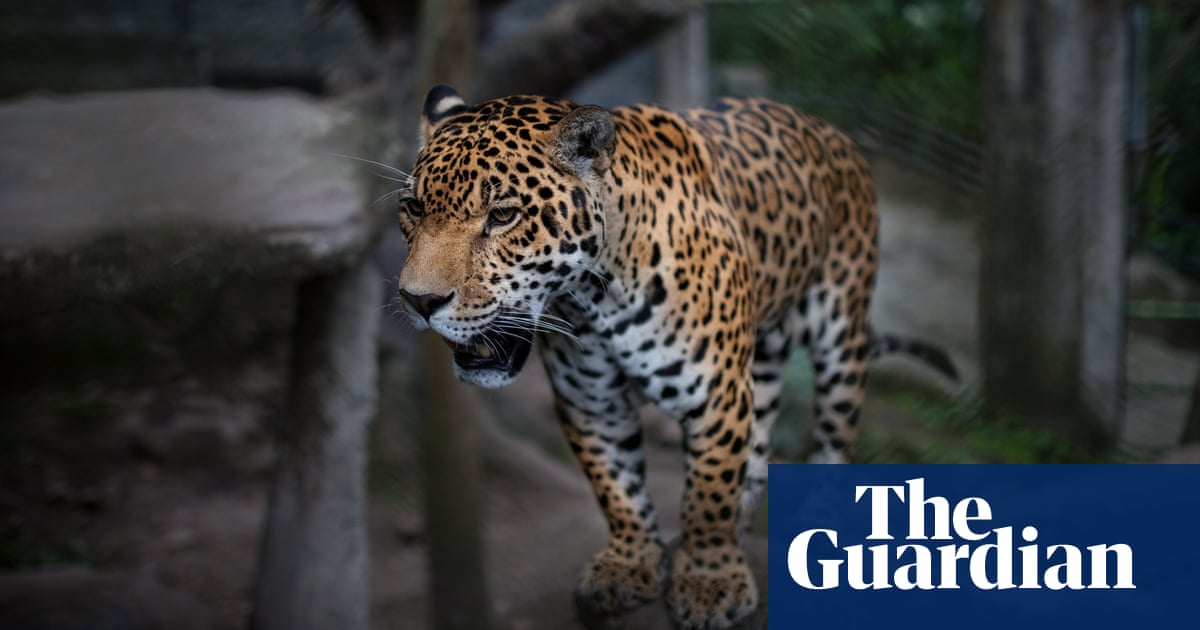 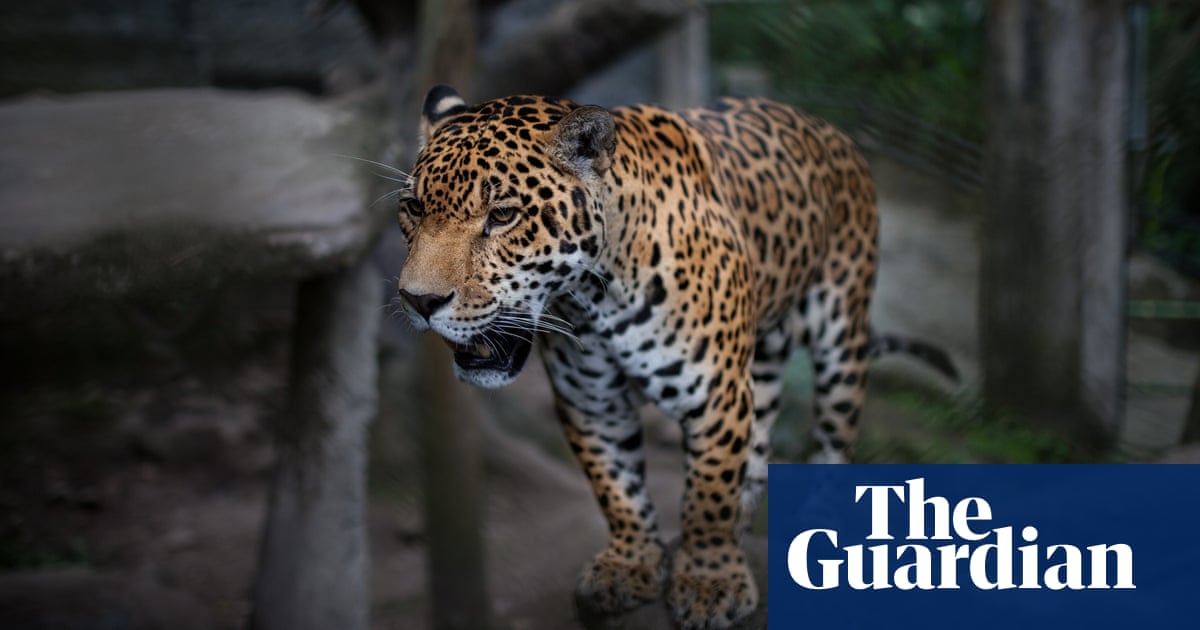 The illegal wildlife trade is increasing all across Latin America, the first high-level conference on the issue in the Americas was told.

After drugs, guns and human trafficking, wildlife trafficking is the worlds most lucrative organised crime with an annual value of around $20bn (16bn) each year, according to a 2016 report by Interpol and the UN environment programme.

As the worlds most biodiverse continent, home to roughly 40% of the worlds plant and animal species, Latin America is a hub for the criminal trade. Wildlife trafficking is increasing in most countries in the region, including the conferences host, Peru, said the head of its forestry and wildlife service, Luis Alberto Gonzales-Zuiga.

Its not stalled, or declining, its on the rise. Its a globalised business and it needs a globalised response, he told the Guardian.

Whether it is the trade in live wildlife or dead animals and their parts, the countries from which they originate need to take the crime more seriously, said Salvador Ortega, Interpols head of forest crime for Latin America. They need to understand that they are part of the supply chain for a transnational criminal organisation, he told the Guardian.

While collectors in the US, Europe and the Middle East largely drive the smuggling of live specimens, east Asia, particularly China, is a major destination for wildlife parts, Ortega noted.

The poaching of jaguars, the largest big cat in the Americas, for teeth, skin and bones has grown for the first time since the 1970s to feed rising demand for Chinese traditional medicine and exotic jewellery. It is linked to increased Chinese investment in the region, experts say.

The threatened carnivore was the image chosen as the emblem for the initiative launched in Lima on illegal wildlife trade last week. Revered by several pre-hispanic cultures, the animal continues to hold a mystical appeal for the continents many peoples even as it faces new threats.

Lishu Li, programme manager for the Wildlife Conservation Society (WCS) in China, said that the government there was taking serious actions to combat the illegal wildlife trade with more prosecutions, longer jail terms and fines.

Sue Lieberman, vice president for international policy at the WCS, said there were strong incentives for the region to combat wildlife trafficking beyond fighting crime.

Ecotourism for one is really important source of foreign exchange, she said. But if you dont have wildlife to view people arent going to come.

If enforcement is increased and governments collaborate more with each other I believe we can stop this in time, she added.