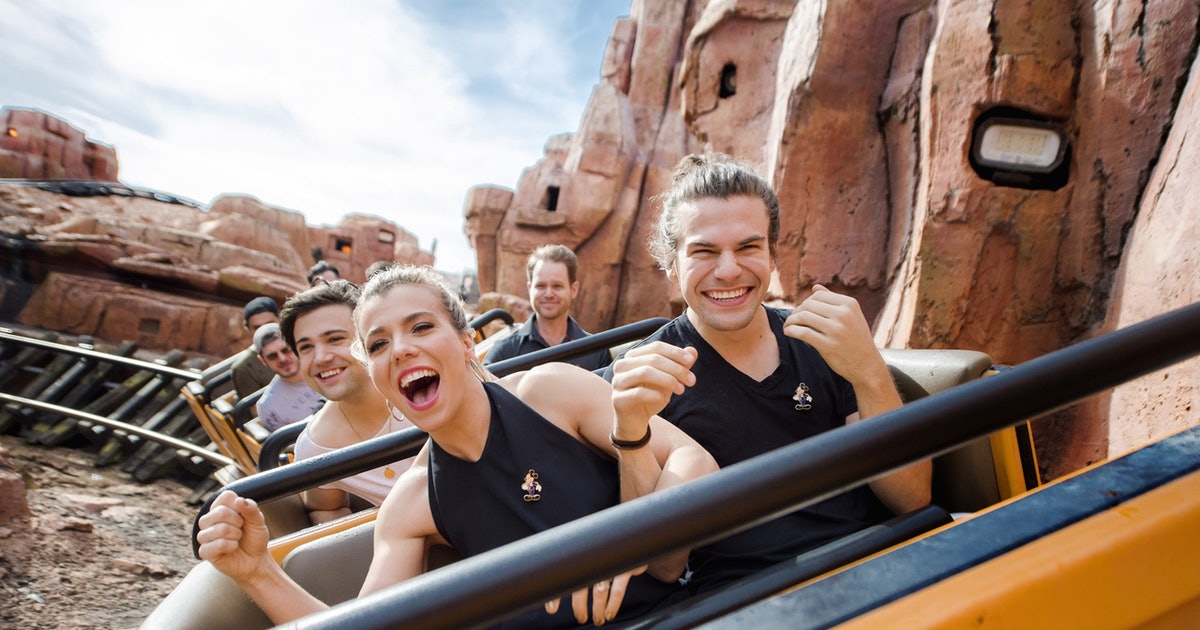 I know it feels like we just goodbye to patio season, but now that sweater weather is in full session and the end of 2019 is just a few months away, I’ll be the first to admit that I’m feeling pretty nostalgic for days by the pool and sun-kissed skin. Luckily, warm weather is just a plane ride away, and JetBlue’s 2-day Tick Tock sale includes deals to spots where it feels like it’s summer all year long. Put your sweaters back in the closet and start writing up your OOO, because this promotion goes from now until early 2020.

On Monday, Oct. 7, the budget airlines revealed that it was making travel through the end of the year a little more affordable and keeping those weekday scaries at bay with a two-day sale. Wannabe travelers have until midnight on Tuesday Oct. 8 to make moves on booking upcoming travel plans, which include JetBlue flights between the dates of Oct. 15 and Jan. 29, 2020. This is pretty unheard of for flight sales, which usually only include a pretty limited time window, so I’d definitely take a look if you’re thinking of purchasing airfare anytime through the end of January.

There’s no shortage of sweet deals, but some of the lowest ones I saw were $44 fares within California. Across state lines, you can head from Atlanta, Georgia to either Orlando or Fort Lauderdale, Florida for $44 or $49. Meanwhile, residents near New York’s JFK airport can plan for a handful of warm weather getaways for under $100 one-way. If you’re flying out from LaGuardia, I’d definitely check out the $54 fares to Orlando and Fort Lauderdale. Meanwhile, Big Apple residents heading out of JFK can head international with $94 fares to Turks & Caicos and Bermuda for $99.

Speaking of international travel, residents of Ford Lauderdale have a handful of envy-inducing deals including $94 fares to Cuba, a $109 ticket to Punta Cana or Costa Rica, and an $84 ticket to Turks & Caicos. There’s also a $69 fare to the Grand Cayman Islands if you’re in the mood for some tropical weather once winter hits. In short, there’s no shortage of amazing deals, so I’d find your destination city on the sales page and figure out what where you’ve been wanting to go.

As with all flight sales, there are a few things to take into consideration before booking. Nov. 20 through Dec. 3 and Dec. 17 through Jan. 8 is unsurprisingly blacked out with all the Thanksgiving, Christmas, and New Year’s travel that’s expected. In addition, these fares are valid for travel on Tuesdays and Wednesdays, so it’s likely that you’re going to have to use some of your vacation days if you want to score these rock-bottom deals.

That being said, these are still some of the best deals that you’ll be finding as we get closer to the end of the year, and prices are only going to continue climbing once we edge closer to the holidays. If you’ve been looking for an excuse to book that fall getaway or a warm weather vacation once the January doldrums hit, I’d definitely put together some travel plans and make moves on your booking before the sale is over.