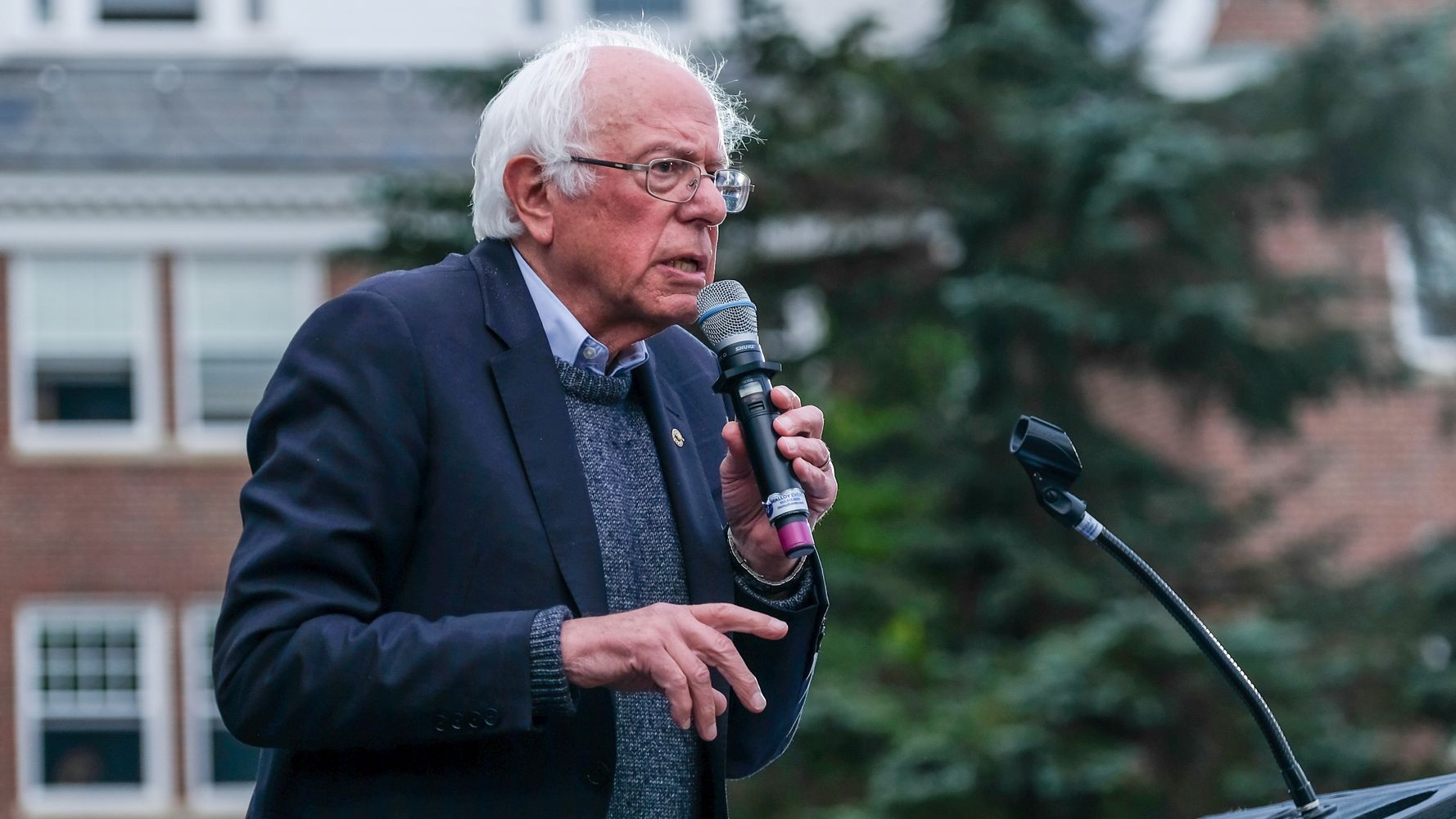 Sen. Bernie Sanders (I-Vt.) admitted on Tuesday that he mishandled his health before being hospitalized last week with a heart attack. Now, he’s urging the public to watch out for the warning signs.

“I must confess that I was dumb,” the Democratic presidential candidate told reporters outside his home in Vermont ahead of a cardiologist appointment.

Sanders noted that at some points on the campaign trail he was leading three to four rallies in a single day, adding that “in the last month or two, [I] just was more fatigued than I usually have been, and I should have listened to those symptoms.”

“So if there’s any message that I hope we can get there, [it’s] that I want people to pay attention to their symptoms,” he said. “When you’re hurting, when you’re fatigued, when you have pain in your chest, listen to it.”

On Oct. 1, the 78-year-old underwent an emergency heart procedure in Las Vegas to treat a blocked artery with two stents, having noticed something was wrong when he experienced chest discomfort.

Hours after his release on Friday, Sanders shared a taped statement on Twitter, announcing that he was “feeling so much better” and thanking his supporters “for all of the love and warm wishes that you sent me.”

Meanwhile, Sanders’ campaign has hit the pause button with no scheduled events until his planned appearance at the fourth Democratic debate on Oct. 15 in Westerville, Ohio.