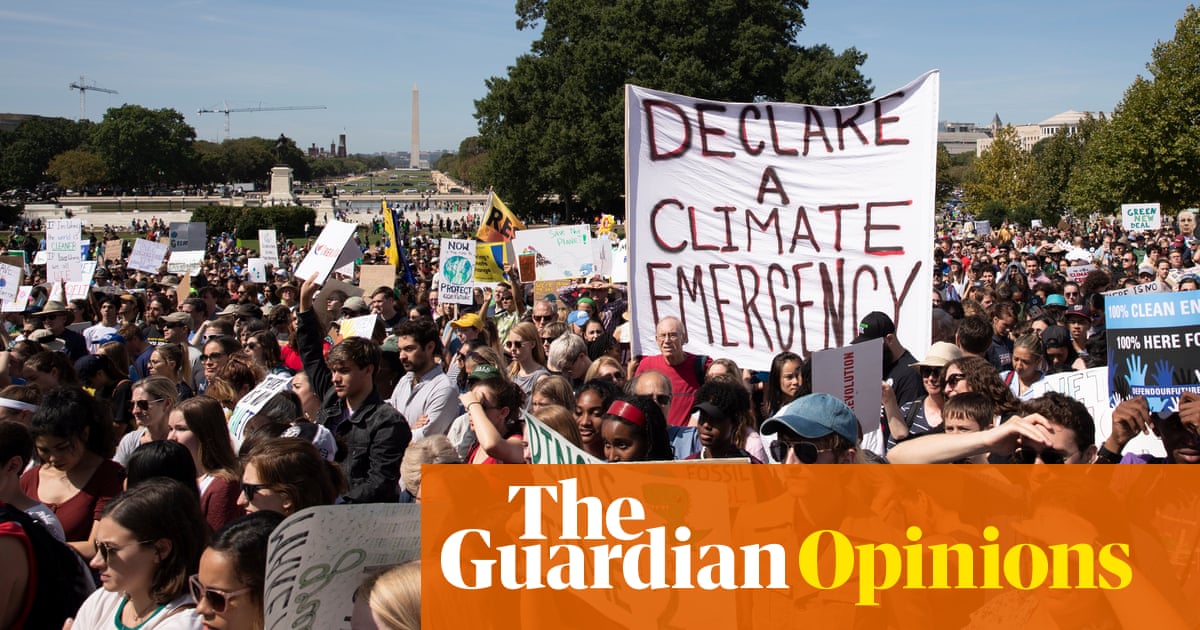 The IMFs proposed $75-per-ton tax would exacerbate rampant inequality. There are better ways to fund decarbonization 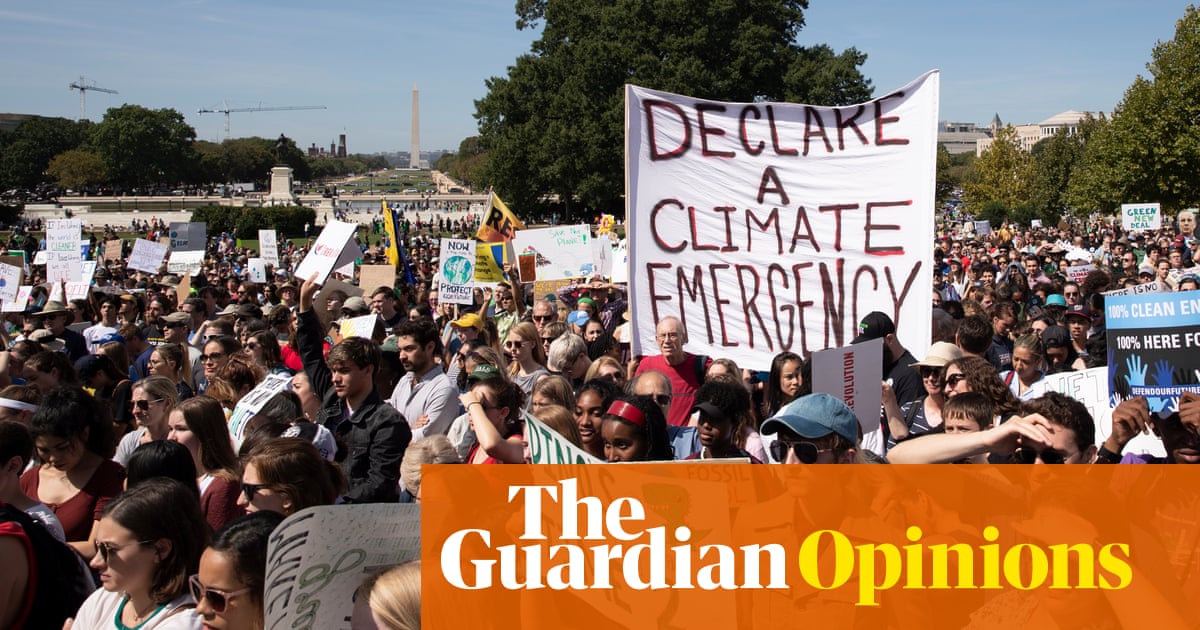 A well-circulated statistic this week, from a new book by the University of California, Berkeley, economists Emmanuel Saez and Gabriel Zucman, shows that the richest 400 families in the United States now pay a lower tax rate than the bottom 50% of families. Those 400 families the 0.01% own more wealth than 60% of households in the US. The top 0.1% own more than 80%. Rates for the top 0.01% and the bottom 50% have been creeping closer since 1960. Also this week, the Guardians polluters series found that just 20 private and state-owned fossil fuel producers are responsible for 35% of manmade carbon dioxide and methane emissions over a similar period.

On Thursday, the IMF suggested a $75-per-ton global carbon tax is the most efficient way to fight greenhouse gas emissions and keep warming below 2C. The tax is, if anything, far too low.

Mind, actual carbon prices worldwide average about $8 per ton, according to the OECD. And proposals for far lower carbon taxes in the US have been reliably shot down, albeit in no small part thanks to significant industry lobbying. Even this modest amount would raise energy prices in the US by 53%, since fossil fuel companies will pass the cost of the tax directly through to consumers. While it does consider the possibility of the tax funding clean energy investments or the UNs Sustainable Development Goals, the IMF perhaps most famous for enforcing brutal austerity on to small debtor nations also proposes using revenue generated by the tax in wealthy G20 nations to lower income taxes, reduce fiscal deficits, or pay an equal dividend to the whole population, so members of the top 0.01% are cut the same check as those in the bottom 50%.

If the IMF thinks thats going to make a $75-per-ton carbon tax politically feasible in the US, I have a yellow vest to sell them. In the context of gaping inequality, any climate policy that doesnt look to make the economy more equal overall will be dead on arrival.

The reason people have taken to the streets against fuel price hikes from France to Ecuador is pretty straightforward: the rich can afford to adjust, and the poor cant. Barring huge state investments that allow the majority of people to lead lower-carbon lives through public transit, energy-efficient housing and much more even a tax with dividends paid back to the public is going to be met with protests, and rightfully so. Amid 30 years of wage stagnation in the US and decades of disinvestment from our public sphere, people using inefficient cars to drive to work or school isnt a matter of making a greener choice. Its a necessity, and a flat annual or monthly check, or even a few token investment projects, wont change that.

Its not that we need the top 0.1%s money, though. As the United States expansive military budget and fossil fuel subsidies should show, there is more than enough money lying around in the public purse to fully fund a rapid and equitable decarbonization tomorrow; we shouldnt hold the fate of human civilization hostage to the Jeff Bezoses of the world. The reason to make tax rates fairer is simple: to eliminate billionaires. And lets ban their carbon-spewing yachts and private jets while were at it. Among the ultra-wealthy, theres also a special place in hell reserved for the executives of those 20 top-polluting companies, who have arguably done more to fuel the climate crisis than anyone else on Earth, misleading the public about its existence in the name of hoarding more and more wealth. Any climate policy worth its salt needs to directly confront the business model of the fossil fuel industry to dig up and burn as much carbon dioxide as possible and get rid of the generous subsidies and tax breaks they and their executives enjoy.

Tax policy, after all, is social policy, and it reflects what a society values. As of now, the United States tax structure primarily values a small layer of elites who wreck the planet and extract wealth from the workers who actually run their companies elites who then throw that wealth into hot real estate markets and the unregulated casino known as speculative finance so that their money can go on making more money.

Still, the IMF report does represent a departure from its previous thinking, and shows just how far climate strikers and calls for a Green New Deal have shifted the political landscape on climate. As the reports authors correctly note, the economic costs of mitigating climate change through less-than-optimal tools would still be lower than the devastating effects of global warming. But the most optimal tools arent going to cut it. We need more equitable ones.