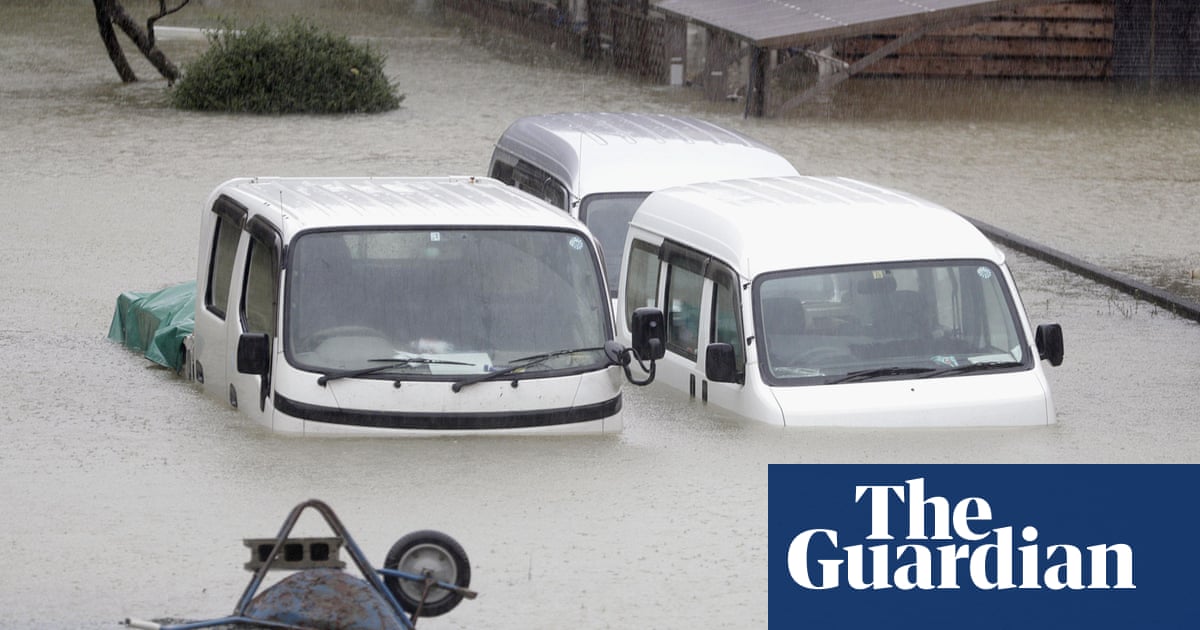 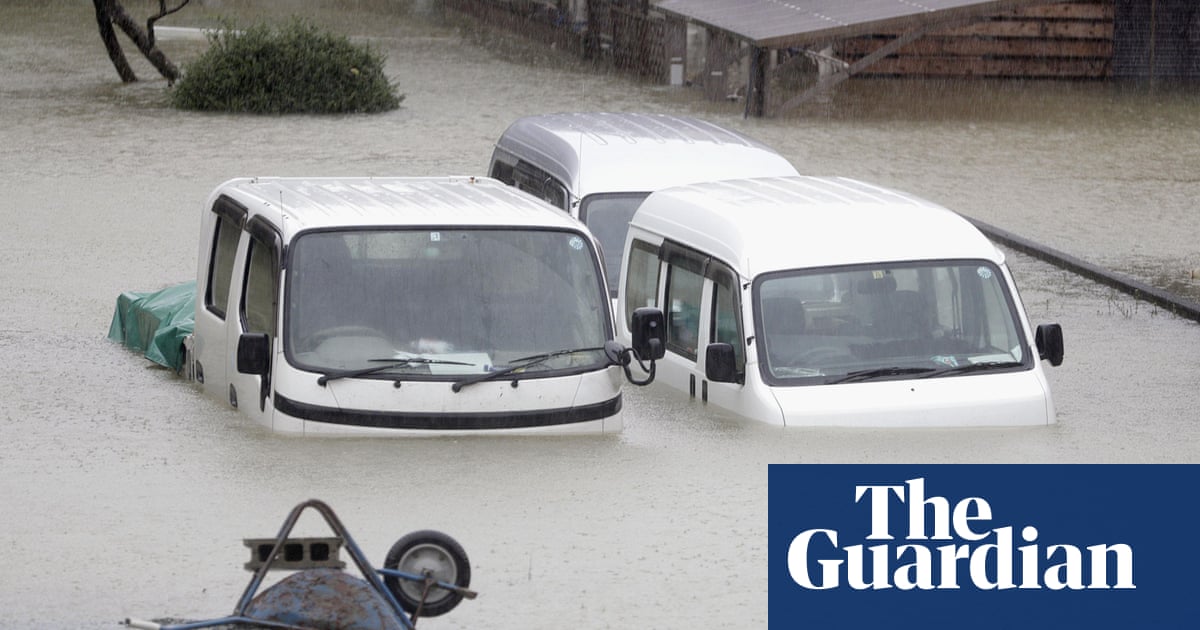 More than 1 million people in Japan have been ordered to leave their homes as Typhoon Hagibis bears down on Tokyo, having already caused power outages, flooding and widespread travel disruption.

The death toll from the latest storm is unlikely to be anywhere near as high due to Japans stringent building safety standards and comprehensive disaster warning systems. Emergency alerts accompanied by loud chimes are being sent directly to tens of millions of smartphones in the affected areas.

The centre of the storm was expected to hit Tokyo at about 9pm local time (1pm GMT) on Saturday.

Three people are missing after a landslide in Gunma and flooding in Shizuoka. More than 60 have been reported injured, including a large number of children.

Evacuation orders have been issued to more than 800,000 households across 11 prefectures.

More than 210,000 households are without power across the Kanto region and Shizuoka prefecture, and 17,000 Japan Self-Defense Forces personnel have been placed on standby for rescue operations.

Storm surges and high waves raised sea levels by 1 metre (3.2ft) along parts of the coastline, while waters in Tokyo bay are up by half a metre, increasing the danger of severe flooding in the centre of the capital.

Authorities have said they will release water from Shiroyama dam, south of Tokyo, at 10pm local time to reduce the danger of it bursting. They have urged residents of six nearby cities to take measures to protect themselves as severe flooding is expected due to the discharge of water into an area deluged by torrential rain.

By Saturday morning, roofs had been ripped off houses in Chiba prefecture, which is still recovering from a typhoon last month that killed three people, injured more than 40 and left hundreds of thousands of homes without power.

A local resident told the public broadcaster, NHK: When the winds suddenly hit, they blew the roof off my house. The noise was awful. One of my three children was injured but is now in a hospital.

A 50-year-old man died in Chiba after being pulled from a car that had been flipped over by the storm.

Adding to the danger of landslides, an earthquake measuring 4 on the Japanese intensity scale, which ranges from 1 to 7, hit Chiba shortly before 6.30pm on Saturday.

In addition to the 800,000 people already ordered to move to evacuation shelters, evacuation warnings have been issued to nearly 8 million people. Up to 60cm (24in) of rain is expected in some areas by Sunday morning.

All fast trains and most flights in and out of the Kanto region around Tokyo were cancelled by Saturday morning, while Englands Rugby World Cup Rugby game with France was cancelled on Friday. A decision will be taken on Sunday morning as to whether Japans game against Scotland can go ahead.

Tokyo Disney resort shut down on Saturday for the first time since the deadly earthquake and tsunami in 2011.

Tokyo city government has opened an evacuation centre in the Ueno district for tourists stranded by the transport shutdown.

Authorities in Sagamihara, south-west of Tokyo, said they may have to release water from the Shiroyama dam, which is in danger of bursting. They have warned residents of the area near the dam to evacuate because large-scale flooding around the Sagami River is likely if they discharge the water.