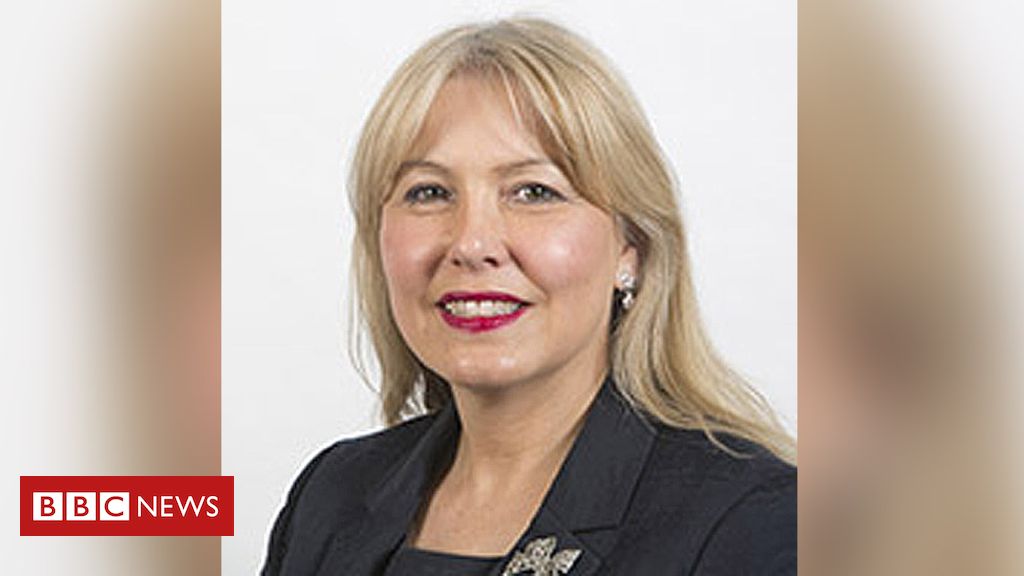 Lezley Marion Cameron’s trips represented 23% of the authority’s £6,524 councillors’ taxi bill since May 2017.

The claims included trips to the cinema, which the Labour councillor insisted were connected to her work.

He said: Cllr Cameron will be stepping down from her role in finance and we will be working with her to find a role suitable to her many skills and experiences.”

Ms Cameron, the authority’s vice convener of finance and resources, has said she will pay back costs for any personal journeys.

The councillor has also been selected to fight the next general election for the Edinburgh Pentlands constituency.