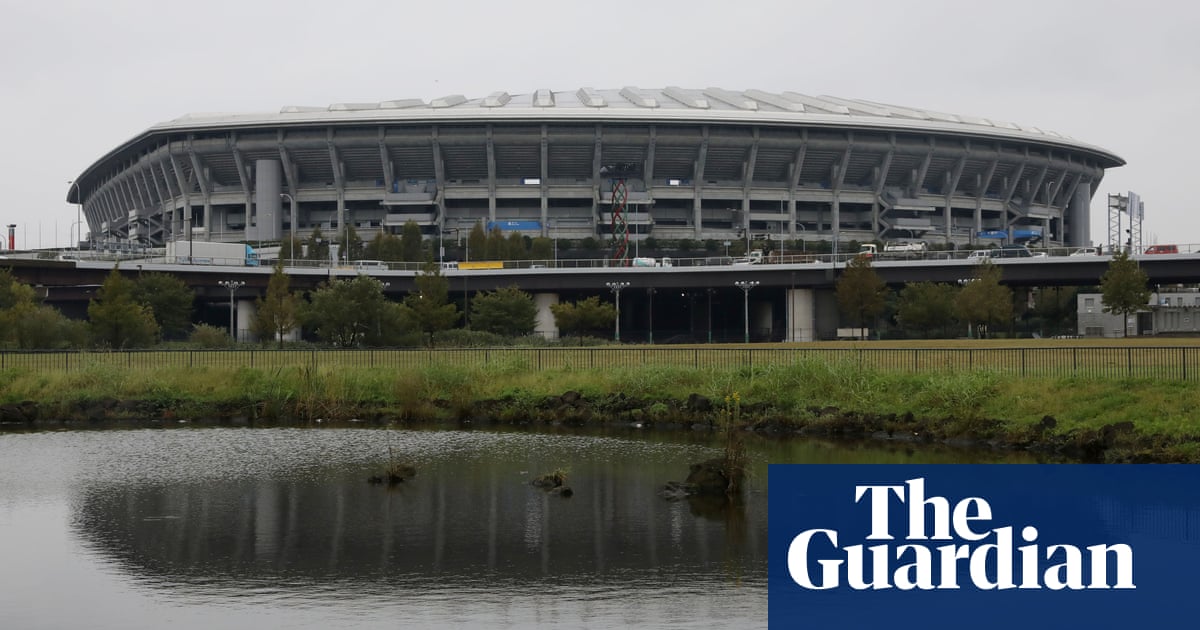 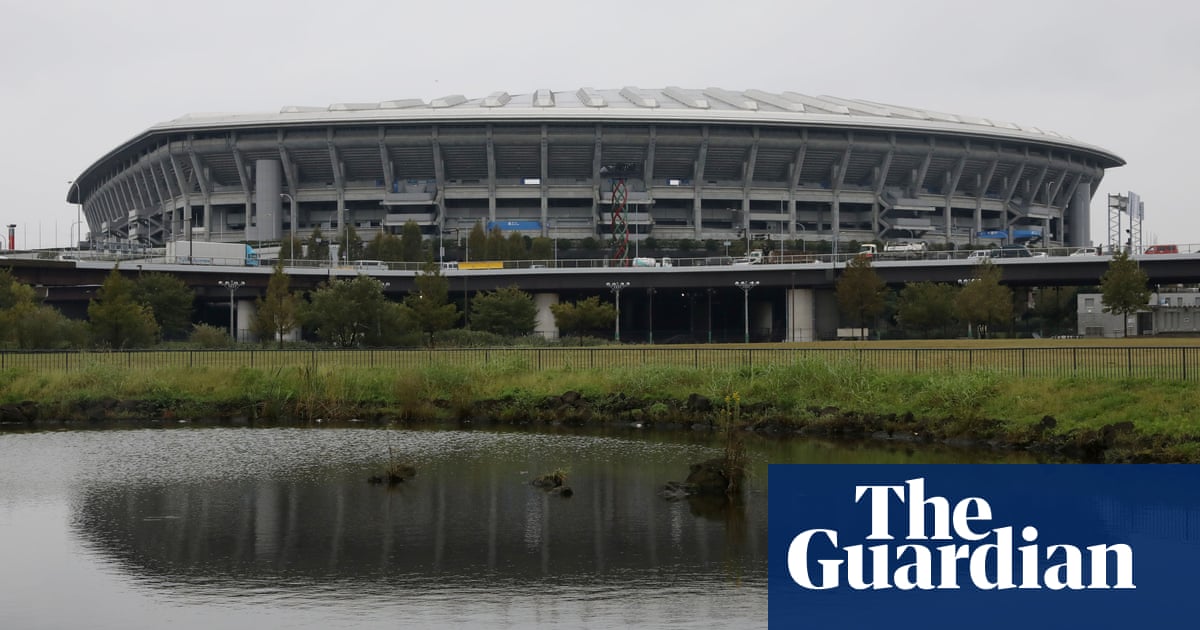 The under-threat Rugby World Cup pool match between Scotland and Japan is to go ahead as scheduled on Sunday.

Tournament organisers have decided it is safe to proceed with the fixture at Yokohamas International Stadium, despite widespread local disruption in the wake of Japans most powerful storm for 61 years.

Games between Wales and Uruguay and the US and Tonga will also go ahead as planned, but the match between Namibia and Canada in Kamaishi has been cancelled as a consequence of flooding and infrastructure damage caused by typhoon Hagibis. Reports suggest at least seven people have died in the storm, with 15 missing and at least 124 injured.

With some areas having received up to 40% of their average annual rainfall in recent days and the region having also been rocked by gale-force winds and a 5.7-magnitude earthquake, the organisers had to make a detailed risk assessment of the state of the venue and transport links before making their decision.

All concerned were particularly desperate, however, for the crucial pool A fixture to proceed. Amid unprecedented local interest, Japan are hoping to reach the quarter-finals of a World Cup for the first time, while Scotland had threatened legal action if the game were to be cancelled and declared a 0-0 draw, as per tournament regulations.

The teams fate will now be decided on the field, with the winner set to join fellow pool qualifiers Ireland in the last eight. A Japan win would take the hosts back to the top of the group and give them a quarter-final against South Africa.

The bright sunshine and clear skies over Yokohama on Sunday were undoubtedly a huge relief for the organisers, who had been forced to call off Saturdays scheduled England v France and New Zealand v Italy fixtures last Thursday.

Fans will be allowed to attend, although food and beverage availability will be reduced. The organisers have also warned spectators not to be alarmed by the
significant amounts of water in the surrounding floodplains and river.

The cancellation of the Namibia v Canada game, however, further highlighted the extreme weather conditions that can affect Japan, with the Kamaishi stadium having been built in remembrance of all affected by the 2011 earthquake and tsunami.

World Rugby confirmed it had no other option but to call off the Namibia v Canada fixture. Kamaishi is situated in a highly mountainous area, including mountains directly behind the main stand of the stadium, read a statement.

There have been landslides and flooding in the vicinity of the stadium and along access roads to the venue following torrential rain throughout the night. The safety of all involved in Rugby World Cup 2019 is our primary consideration and fans are advised not to travel to Kamaishi.

The typhoon struck Japans main Honshu island just before 7pm on Saturday, with winds gusting at speeds of up to 216 kph. High-rise buildings in Tokyo swayed and creaked, a local hospital was flooded and almost eight million people were advised to evacuate their homes.