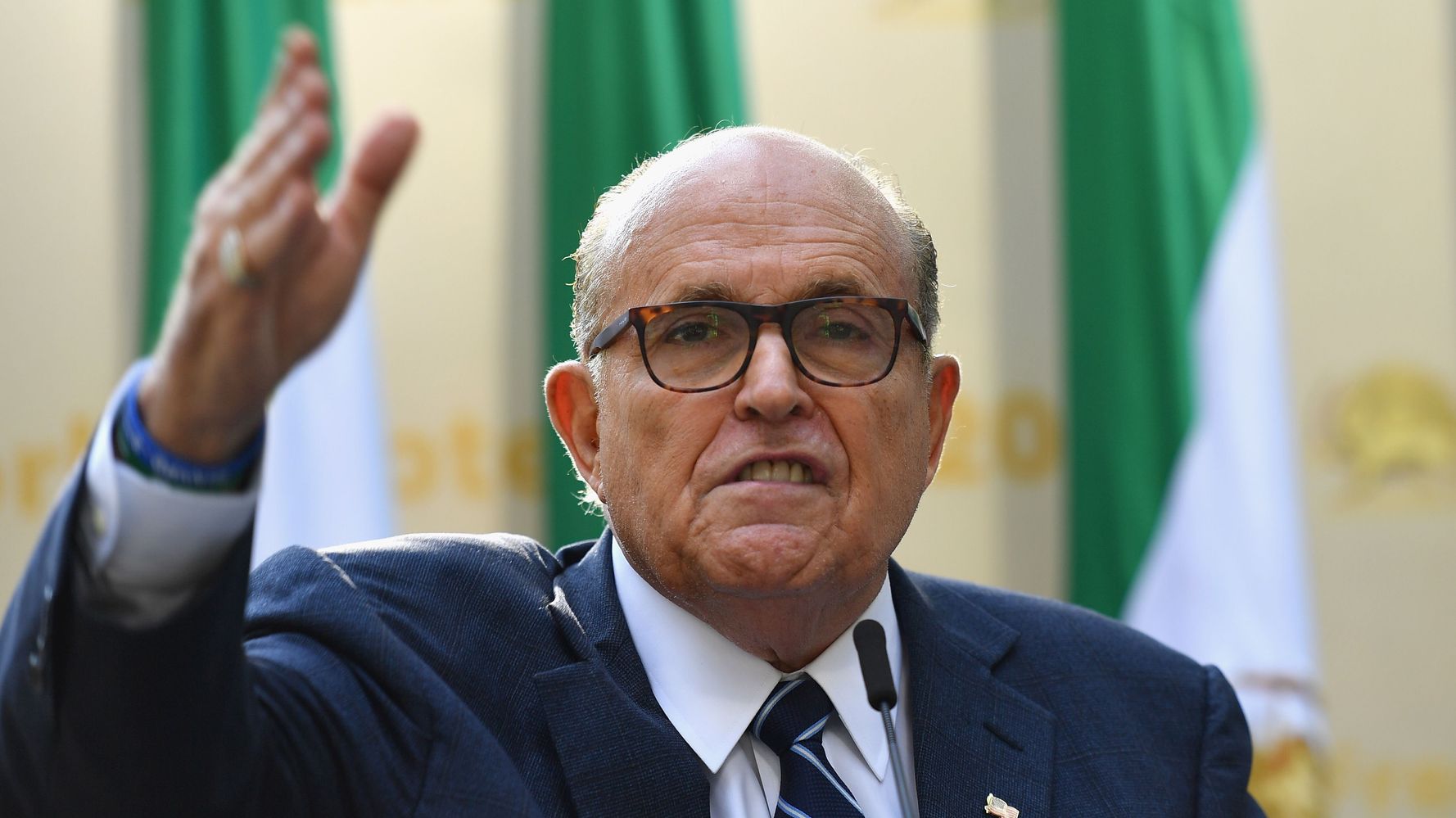 Federal prosecutors are investigating President Donald Trump’s personal attorney Rudy Giuliani’s links to the sudden recall in May of the U.S. ambassador to Ukraine, The New York Times reported Friday. Manhattan investigators are looking into whether Giuliani violated lobbying laws that protect the U.S. government from covert foreign influence, sources told the Times.

CNN and Bloomberg reported Thursday that federal prosecutors were also examining Giuliani’s financial dealings with associates Igor Fruman and Lev Parnas, who were arrested Thursday on charges that they secretly funneled Russian money to groups that support Trump and other GOP candidates.

Marie Yovanovitch, the former U.S. ambassador to Ukraine, testified before House impeachment investigators Friday that she was “incredulous” when she was “abruptly” recalled from her post in May. Trump had pressed for her ouster for months as Yovanovitch was accused of disloyalty, which was categorically untrue, according to her prepared statement obtained by The Washington Post.

“As best as I can tell,” the “unfounded and false claims” were pressed by “people with clearly questionable motives,” Yovanovitch said in her statement.

“I do not know Mr. Giuliani’s motives for attacking me,” she told lawmakers. “But individuals who have been named in the press as contacts of Mr. Giuliani may well have believed that their personal financial ambitions were stymied by our anti-corruption policy in Ukraine.”

Trump referred to Yovanovitch in his controversial phone call in July with Ukraine President Volodymyr Zelensky, which has revealed in a whistleblower complaint and has become the focus of an impeachment inquiry. He called her “bad news” and said that Yovanovitch  “is going to go through some things.”

Trump pressed Zelensky in the July 25 call to launch an investigation into his political rival Joe Biden and Biden’s son — while the White House was withholding military aid to Ukraine.

Giuliani has admitted that he, Fruman and Parnas were out to gather damaging information about Yovanovitch and other Trump targets.

Federal law requires U.S. citizens to disclose to the Justice Department contacts with the American government or media at the direction of foreign government officials or politicians. Giuliani has insisted the law does not apply to his activities because he was working on behalf of Trump, not for foreign officials.