California legalized public banks. But can they work? 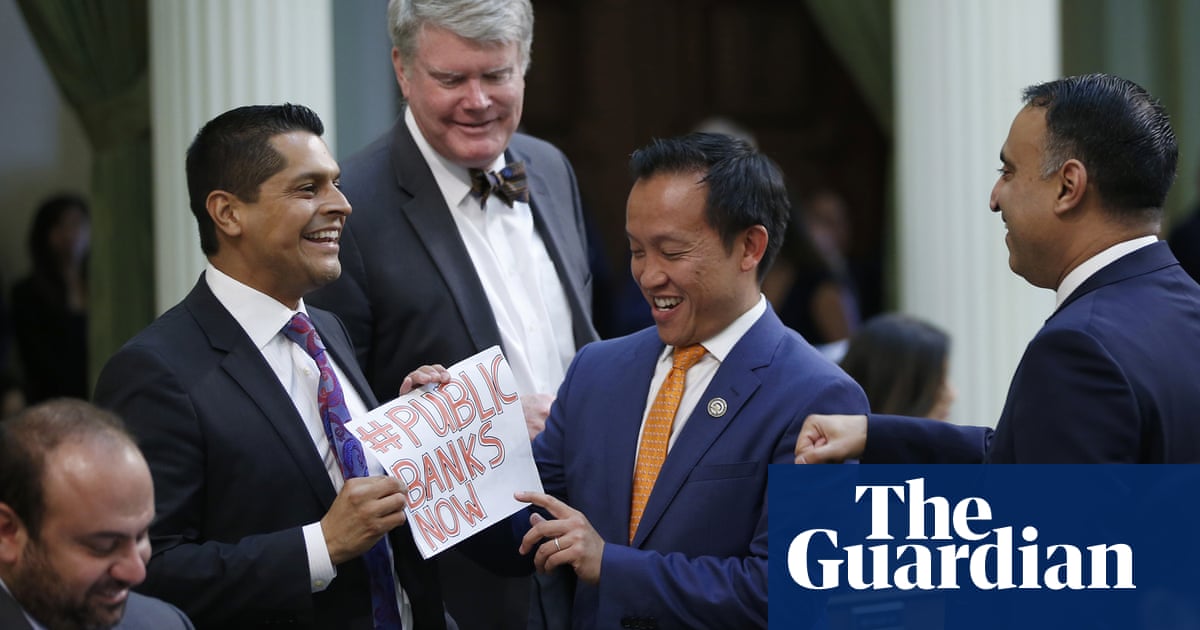 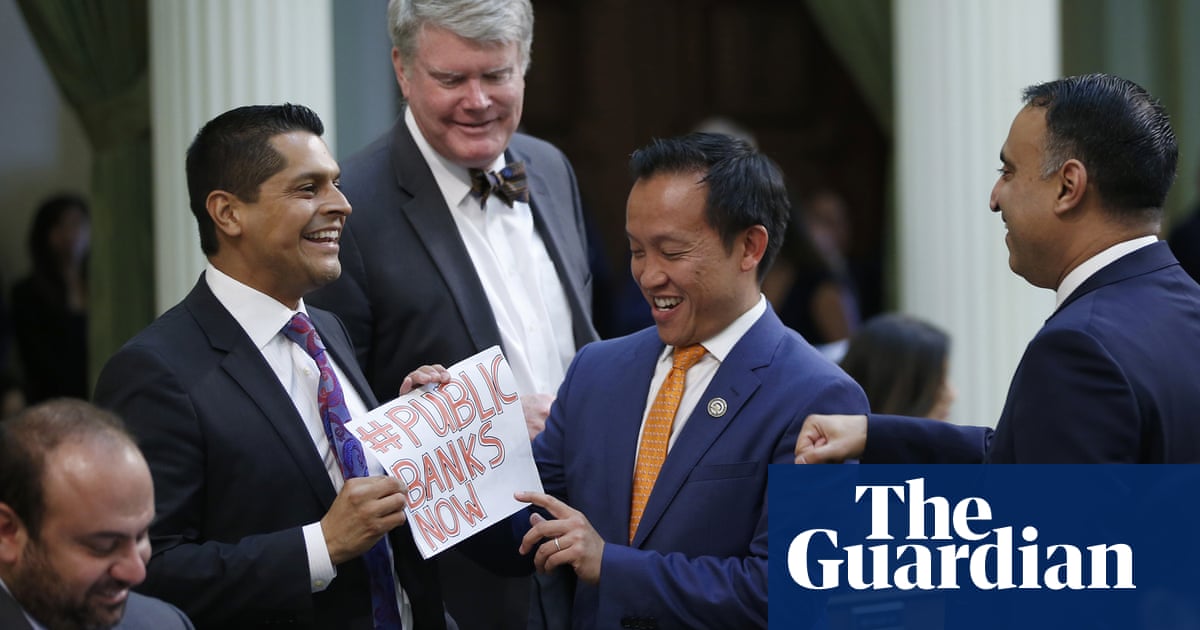 San Francisco and Los Angeles are moving forward with plans to create their own public banks following the passage of historic legislation that made California the second state in the continental US to legalize the financial institutions.

Experts say their success and that of other California counties and cities with similar plans will depend on the governance structures they put in place and the financing they are able to secure.

Californias Public Banking Act, signed on 2 October, paves the way for cities and counties in the state to create public banks that could take deposits and allow local agencies access to low-interest loans for funding infrastructure and affordable housing. The law requires public banks to be run by independent boards and to be operated by professional bankers in order to insulate against self-dealing.

Supporters of the legislation see the bill as a way to divest from major financial institutions tied to controversial projects like the Dakota Access pipeline. And because public banks wouldnt be under the same pressure as Wall Street banks to seek ever-higher profit, they argue, they could allow government agencies access to low-interest loans for funding infrastructure or constructing affordable housing.

State and local governments across the country currently hold $502bn in bank deposits and $4.3tn in state and local public pensions, according to Next City, with the vast majority of that held in private banks. Under the new law, more of that money would stay local.

Public banks arent new to the US. American Samoa created its public bank in 2016 after financial institutions abandoned the island, shutting down access to loans. But the first public bank in the US, the Bank of North Dakota, grew out of a brief socialist movement 100 years ago.

David Flynn, the economics and finance department chair at the University of North Dakota, said the North Dakota bank came from a desire to keep out-of-state financial institutions from inflating interest rates on loans to farmers and to keep control of local interests a slight twist from the aim to keep money local, as stated by those who championed the bill in California.

I think on some level the Public Banking Act is a logical outgrowth of public opinion of where weve seen financial institutions go in the last decade, Flynn said, referencing public reaction to Wall Streets role in the 2008 financial crisis.

The Bank of North Dakota is working, fulfilling its charter to expand access to credit and promote agricultural enterprises in a way thats allowed the state economy to move forward in its own way, he added.

The Bank of North Dakota helped buoy the states economy after 2008s financial collapse, Sushil Jacob, a senior attorney with the Lawyers Committee for Civil Rights of the San Francisco Bay Area who helped draft the California bill, told the Guardian earlier this month

North Dakota, however, has only one public bank, whereas California will allow up to 10 cities or counties to create them. That has the potential to create conflict between institutions in cities and could put municipalities in competition over who has access to public banks, Flynn said.

He notes that California has done well to bake protections into the law, like the requirement for municipalities to create independent boards to oversee banks and the decision to initially cap the number of public banks at 10. But he said the overall success of public banks in California is hard to predict.

California put in a good degree of protections. I think the question becomes how much independence will there be in practice, how much oversight there will be in practice, and you really wont know that until we see the people who are placed on boards and are able to gauge the effort as its happening, Flynn said.

Jacobs organization is a founding member of the California Public Banking Alliance, a grassroots network of groups in cities that campaigned for the bill including San Francisco, San Diego and Los Angeles, where advocates are pushing to open Californias first public bank.

In LA, public banks attracted early interest from some local lawmakers as a way to allow players in the cannabis industry to access banking services. Even though the state has legalized marijuana for both medical and recreational use, the pot industry has been largely locked out of banks because the plant is illegal on a federal level.

Public banks, at least in California, may not be the answer those in the cannabis industry hope for. Because the state law requires public banks to obtain direct deposit insurance from the Federal Deposit Insurance Corporation, its unlikely the pot industry could benefit.

Until we see a change in federal law, we just dont see how its possible, Jacob said.

Another potential hurdle for the establishment of public banks is cost.A feasibility study published earlier this year by the San Francisco tax collectors office estimated costs for three different models of public banks one that focuses on affordable housing and small business lending, a bank that handles the citys cash, and one that does both to add up to $184m and $3.9bn just to get off the ground and take the banks between 10 and 56 years to grow large enough to break even.

Critics of the study, including Jacob, say the estimated startup costs listed in the report were greatly exaggerated because authors didnt factor in ways that public banks could tap into already existing infrastructure and IT systems.

But costs are part of the reason the editorial board of the Los Angeles Times panned the idea back in May: Few public agencies have the budget for such huge upfront costs or the ability to wait decades for a bank to become self-sustaining. And public banks that have a mission of serving people who cannot qualify for commercial bank financing face greater risk of defaults, making it harder for them to sustain themselves, the board wrote.

Meanwhile, San Francisco and Los Angeles are moving ahead.A taskforce will put together a business plan in San Francisco which Jacob hopes could be ready in 10 months. A public bank could take several years to create and open.