How is Boris Johnson’s Brexit deal different from Theresa May’s? 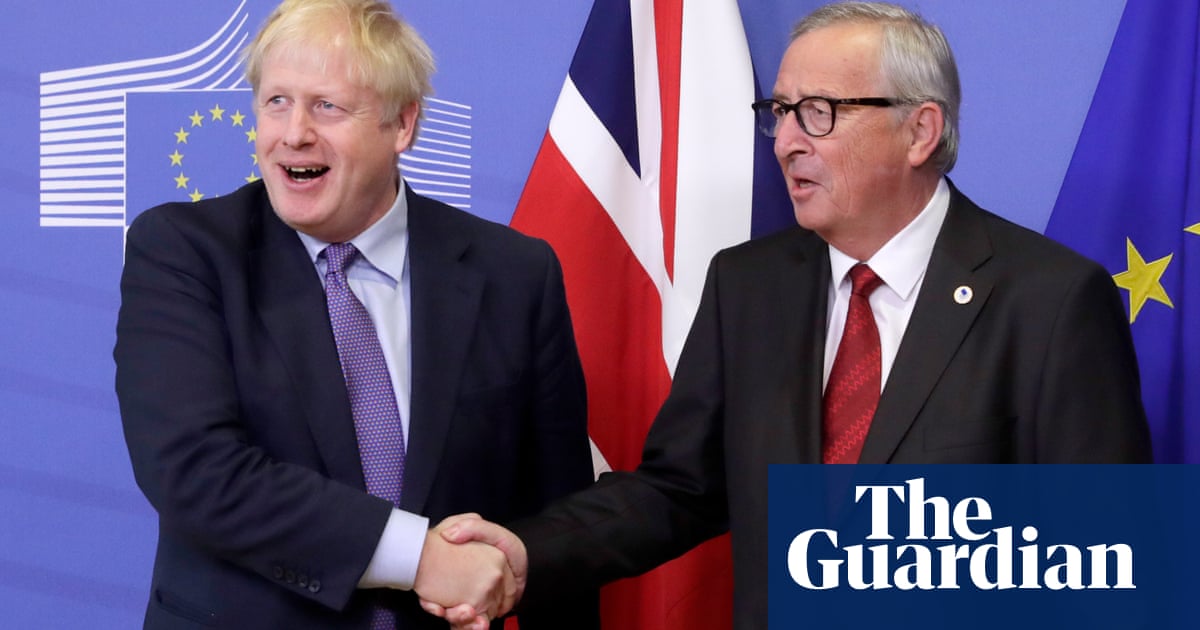 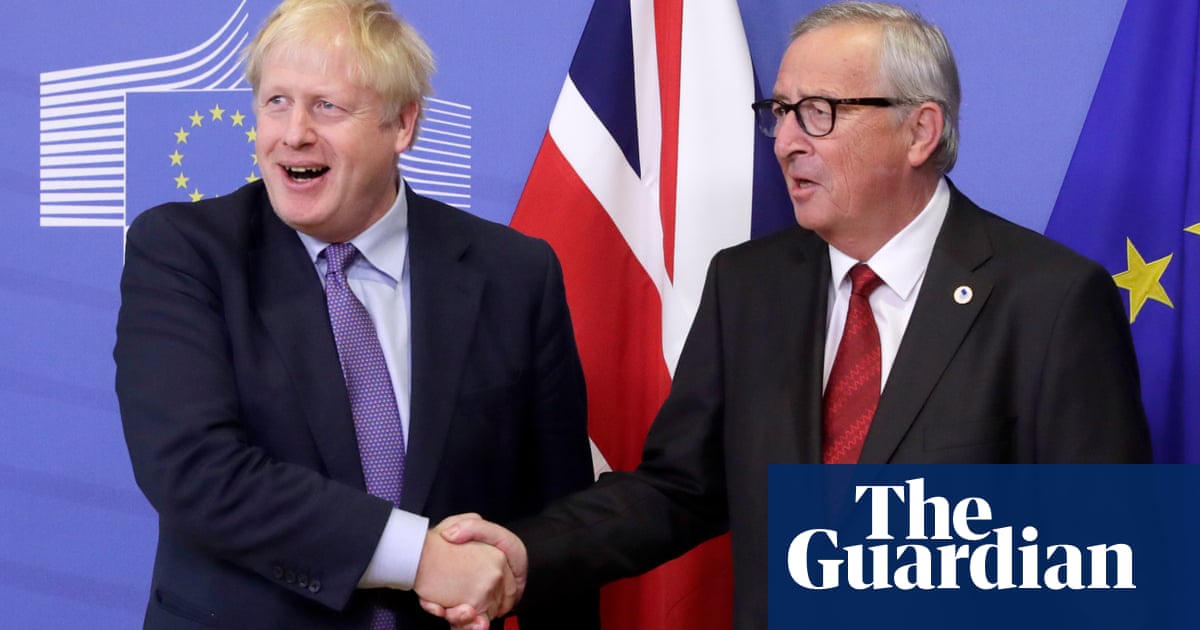 The main protocol on Ireland/Northern Ireland runs to just 15 pages 64 pages including the annexes and restates the commitment to all the baseline elements on the Good Friday agreement, the common travel area and other rights contained in Theresa Mays withdrawal agreement of 2018.

Here is a link to the full text with a summary of the key new points below.

The backstop is replaced

Overall the backstop has essentially been replaced by a full stop whereby Northern Ireland remains aligned to the EU from the end of the transition period for at least four years. A change can only happen if it is voted on by the Stormont assembly (more of that later).

As Jonathan Powell, Tony Blairs chief negotiator in the Good Friday agreement, tweeted: The funny side of the No 10 claim they have got rid of the backstop is that they have in fact transformed it from a fallback into the definitive future arrangement for NI with the province remaining in the single market and customs union.

Stormont will have a key role in future Brexit arrangements. And if there is cross-community support to remain aligned to the EU rather than the UK the consent will hold for eight years.

The arrangements in this deal will automatically kick in for a mandated four years if there is a breakdown in trade talks, so it remains a backstop but with a permanent tinge.

That four-year period will start at the end of December 2020.

Two months before the end of the four-year period, that is October 2024, Stormont will be asked to vote on whether to remain aligned to the EU in ways outlined by this deal or not.

Assembly members will then be given the opportunity to effectively roll the deal over by a period of four or eight years.

If the vote is carried by a simple majority of one or more, the alignment will kick in for another four years.

However, where the decision reached in a given period had cross-community support the deal would roll over for an eight-year period.

The majority in the protocol for cross-community support is defined as a weighted majority of 60% of the members of the legislative assembly present and voting, including at least 40% of each of the nationalist and unionist designations.

If the vote is negative, then the regulatory uncoupling will not happen for a further two years: 1 January 2027. During this two-year period the EU will work out how to protect the single market, ie another backstop.

The cross-party consent mechanism only identifies two categories of party unionist and nationalist but assembly members must register in one of three, the third being other. The Alliance party headed by Naomi Long is in the other category and in future assemblies the number of other parties may grow, so this may attract criticism.

Checks on border, ports and airports

Under the deal, the UK and the EU are underlining their firm commitment to no customs and regulatory checks or controls and related physical infrastructure at the border between Ireland and Northern Ireland.

They also share the aim of avoiding controls at the ports and airports of Northern Ireland. However, in highlighting the agreement not to have checks at the border, the EUs chief negotiator, Michel Barnier, said in his post-deal briefing that all applicable procedures on goods will take place at the points of entry into Northern Ireland and not across the island. This suggests the long-term aim will indeed be an online system for customs declarations or physical spot checks on goods for EU standards.

The EU and the UK will aim for a zero-tariff deal with unlimited quotas.

The entire UK, including Northern Ireland, will be free to sign trade deals.

The line in the political declaration that the United Kingdom will consider aligning with union rules in relevant areas in any future trade talks has been ditched.

One source said the removal of this albeit vague promise of being aligned to the EU in future has been the key to unlocking the support of the European Research Group.

Northern Ireland will remain legally in the UK customs territory but practically in the EU customs unions. There will therefore be no customs checks on the border but tariffs will be payable on certain commercial goods.

No customs duties will be payable on personal property being transited from Great Britain to Northern Ireland. That protects online shopping and all items bought for personal rather than commercial use.

Customs duties will be payable on goods imported from the UK for commercial use unless it can be demonstrated that the goods remain in Northern Ireland or are for personal use, as above.

A system of rebates will allow importers to be reimbursed.

Tariffs will be applied to commercial goods entering from Great Britain to Northern Ireland from third countries unless it can be established that they are for use in Northern Ireland only.

UK authorities will do this work on behalf of the EU. If it can be proven that these goods remain in Northern Ireland, the duties will be reimbursed to the importer.

The criteria for how to demonstrate that the importing of such goods remain in Northern Ireland and qualify for a duty rebate remains to be worked out.

The commitment to frictionless trade between Northern Ireland and Great Britain is restated. Nothing in the protocol prevents the UK from ensuring unfettered market access for goods moving from Northern Ireland to the rest of the UKs internal market.

EU law on VAT will apply in Northern Ireland. The EU was concerned that VAT differences could create trade distortion and the damage the credibility of the internal market and won the argument.

The island of Ireland is considering a single market for electricity so homes in Northern Ireland can get their energy from a supplier in Northern Ireland or the republic. There were fears this could be disrupted by Brexit. Under the Johnson deal, the provisions of union law remain so nothing will change.

This guarantees that the UK will remain in line with EU conventions on climate, environment and workers rights in a future trade agreement.