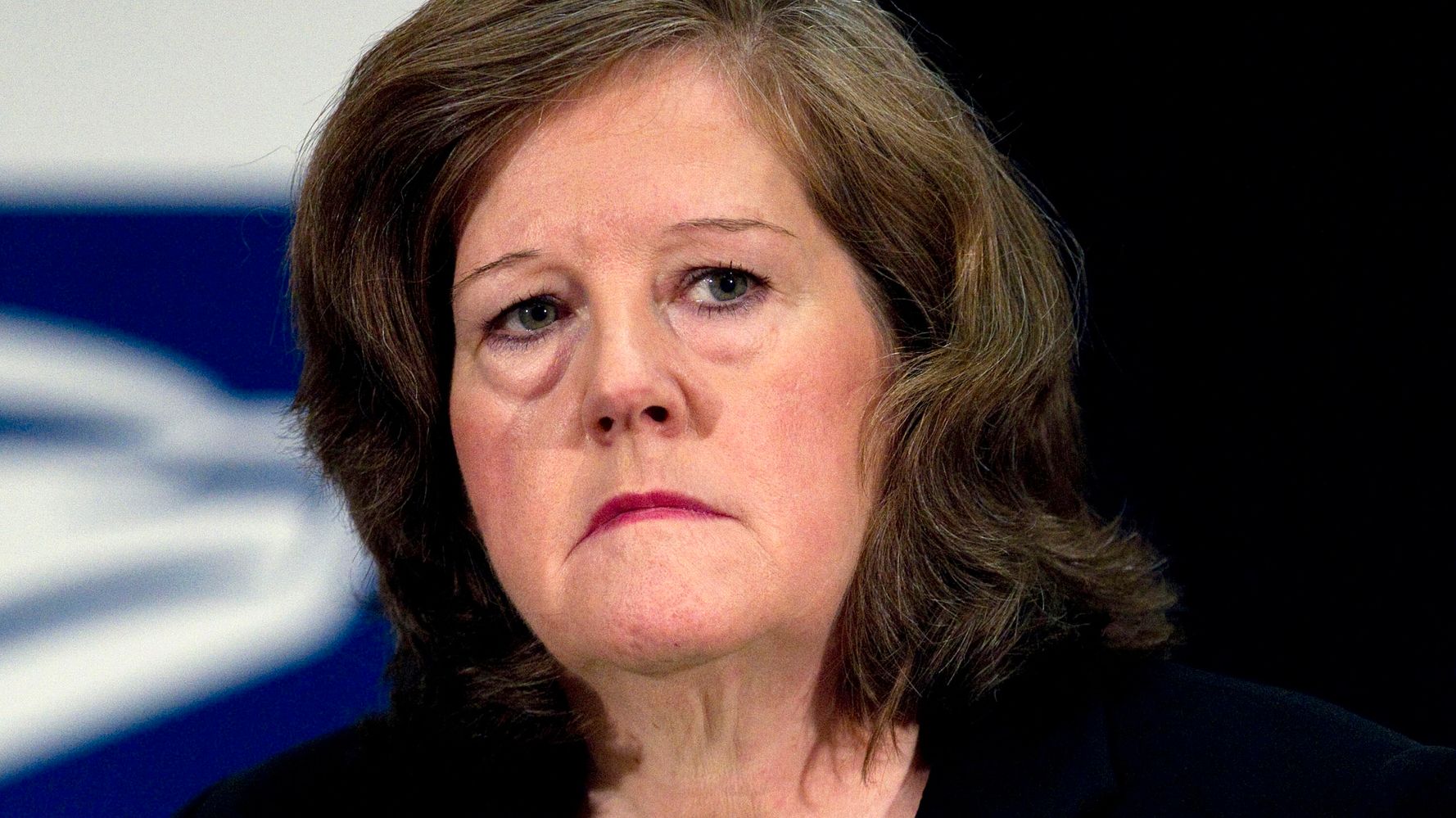 Brennan, who became the first woman to lead the postal service when she took up the mantle of U.S. postmaster general in 2015, will step down on Jan. 31, she said in a statement Wednesday. A former letter carrier, Brennan steadily rose to the top of the postal agency over a 33-year career.

Trump repeatedly told aides earlier this year that he wanted to remove Brennan, The Washington Post reported Wednesday. The president had “complained to Treasury Secretary Steven Mnuchin about his frustrations with Brennan,” the paper reported, citing a source familiar with the discussions.

A White House spokesman refuted the suggestion that Brennan’s retirement had anything to do with Trump, telling the Post that “this insinuation is so false that no one had the guts to go on the record with it.”

The Postal Service and Brennan herself characterized her impending departure as a run-of-the-mill retirement.

“When I was appointed Postmaster General, I made a commitment to the Board of Governors that I would serve for five years and it has been my absolute honor to do so,” Brennan, who is 57, said in a statement on Wednesday. “I feel a deep responsibility to this organization and to its future.”

Brennan also expressed deep gratitude to the employees of the postal agency.

“I have had the privilege to work with you over the course of my 33-year career. You embody the spirit of public service, you earn the trust of the American people every day, and you continually reinforce my reverence for this institution and my abiding belief in our mission,” she said.

The Postal Service Board of Governors, a majority of whom are Trump appointees, said they’re searching for Brennan’s replacement.

Her successor will face the same daunting financial challenges that Brennan encountered.

The Postal Service, a quasi-governmental agency that receives no federal funding for operating expenses, has reported net losses for 12 consecutive years. Brennan warned lawmakers in May that the agency could run out of cash by 2024.

Trump has repeatedly suggested the Postal Service could boost its coffers if it charges higher shipping rates to online retailers like Amazon, one of USPS’ biggest customers. Trump has lambasted what he’s described as an imbalanced relationship between the retail giant and the Postal Service, which he’s disparaged as Amazon’s “Delivery Boy.”

Brennan reportedly rebuffed Trump’s suggestion to increase the Postal Service’s Amazon rates on multiple occasions in 2017 and 2018, explaining to the president she believed Amazon’s business is critical to the agency’s bottom line.

Brennan has repeatedly appealed to Congress to take legislative action to help the Postal Service address what she said were pressing challenges.

During testimony before the House Oversight Committee in April, Brennan said a congressional mandate requiring the Postal Service to pre-fund retiree health benefits was a major source of financial strain. She suggested requiring USPS retirees to enroll in Medicare and giving the agency more freedom to raise rates on some services.

“Our financial situation is very serious, but solvable,” Brennan told lawmakers. “The need to adopt urgent legislative and regulatory reforms is simply too important to delay.”